ONE of the rarest lobsters in the crustacean family was found by fishermen off the coast of Maine last weekend.

The fishing company who found the lobster has decided to temporarily keep it on as a pet in their office. 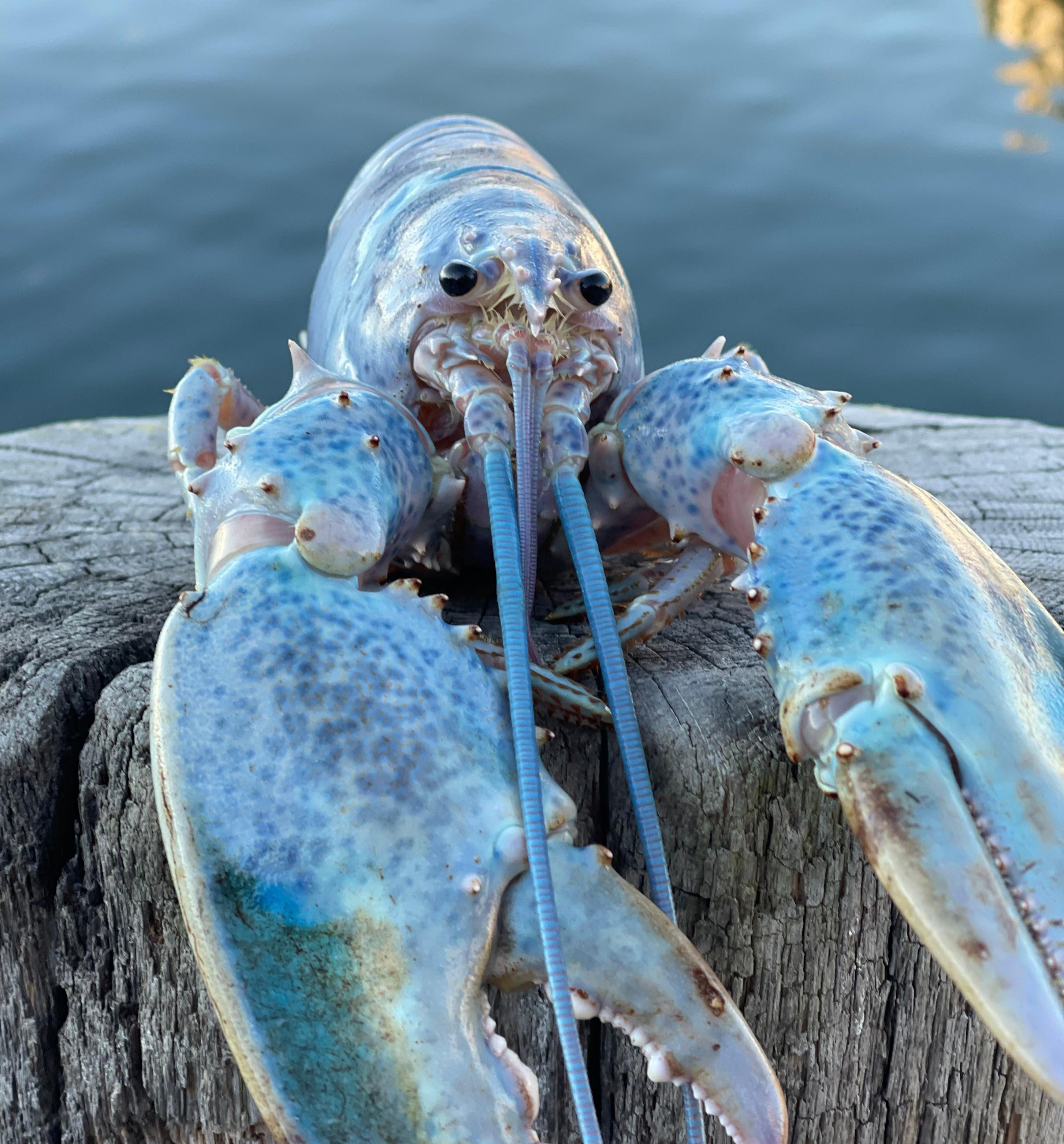 What is a cotton candy lobster?

The cotton candy lobster has purple and blue hues, and the chance of this color is one in 100million.

Out of the entire crustacean family, this type of lobster is the rarest and most coveted, which is why the fishing company wants to save and protect it.

Lobsters can live to be over 100 years old, but in the wild, the cotton candy lobster has a lower survival rate because it can’t blend in with its environment.

The cause of the blue and purple coloring is a genetic mutation that hinders its ability to survive and because it is so rare, these lobsters are rescued rather than served up as a meal.

How did the fishermen discover the lobster?

Bill Coppersmith had been fishing in Casco Bay in Maine for 40 years and has never seen a lobster that looks like the one he rescued last weekend.

He works for Get Maine Lobster, and his first reaction was to send a text message to his boss, CEO Mark Murrell.

These cotton candy lobsters don’t often have a price tag placed on them because they are typically donated to aquariums to preserve their life, rather than sold to the public.

What is happening to the cotton candy lobster?

The fisherman named the lobster Haddie, after his granddaughter, and the crustacean is currently waiting to be placed in an aquarium.

“Get Maine Lobster is speaking to local organizations,” Murrell said.

“… Any interested aquariums can get in touch to adopt her, so she can live out the rest of her life in safety and comfort.”