As the country approaches two days without an official winner of the presidential race, the number of states left playing a role in deciding the winner has dwindled down to six.

Election officials in Georgia, Pennsylvania, Nevada and Arizona are all expected to release more results Thursday, though it is unclear if any of the states will be able to call a winner by the end of the night.

First up will be Georgia, where election officials said at an early morning press conference that there were just over 60,000 votes left to be counted. The state, which is currently too close to call between President Trump and former Vice President Biden, holds a coveted 16 electoral votes.

The state of Pennsylvania is still counting its ballots, as it had planned to be doing at this point in the race.

The keystone state, with 20 electoral votes, had never expected to have final results on election night.

The state’s Commonwealth Secretary Kathy Boockvar has said throughout the week that “the overwhelming majority” of ballots will be counted by Friday, despite polls closing at 8 p.m. ET Tuesday.

This is thanks to the US Supreme Court’s decision late last week to allow state election officials to continue counting absentee ballots received by this Friday — three days after Election Day.

Still, the wait could go on beyond Friday, Boockvar told the Philadelphia Inquirer earlier this week, mentioning at one point during an interview “by the weekend.” 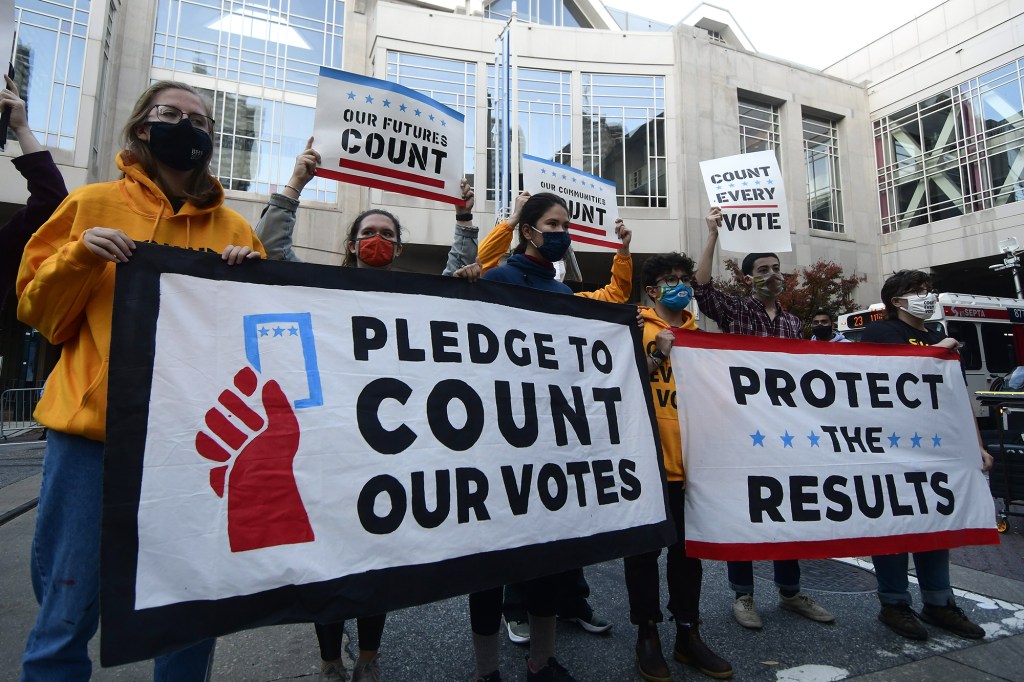 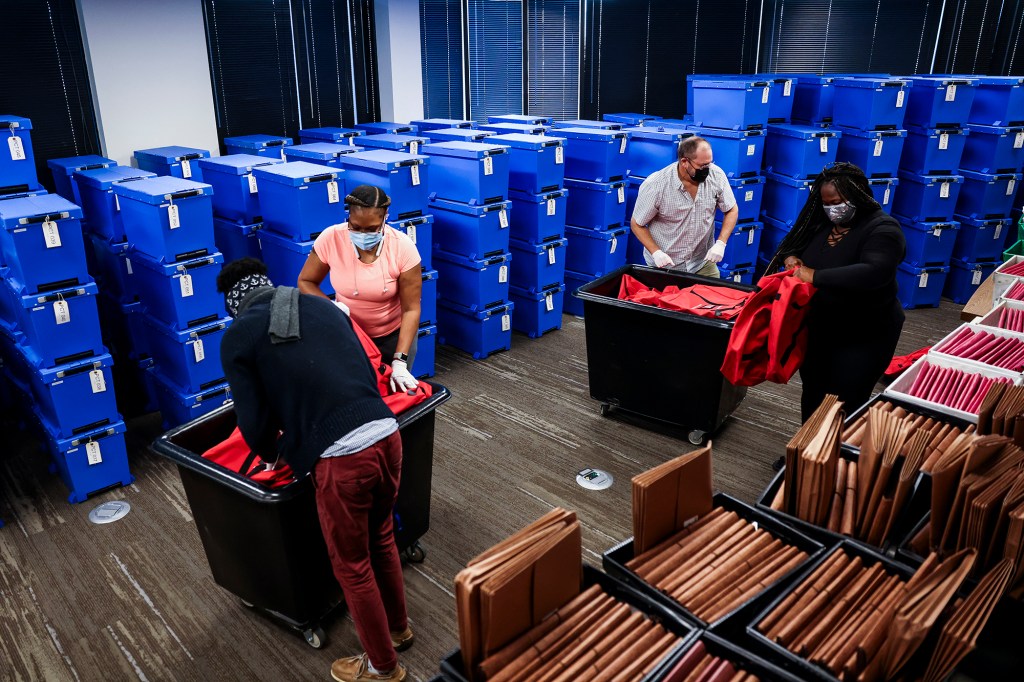