A VOTE on whether to impeach Donald Trump for a second time takes place today (January 13, 2021) following the Capitol riots last week.

Trump has come under fire from Democrat and Republican lawmakerswho say he incited the violent protests outside Congress, killing which left five people dead and least 60 injured. 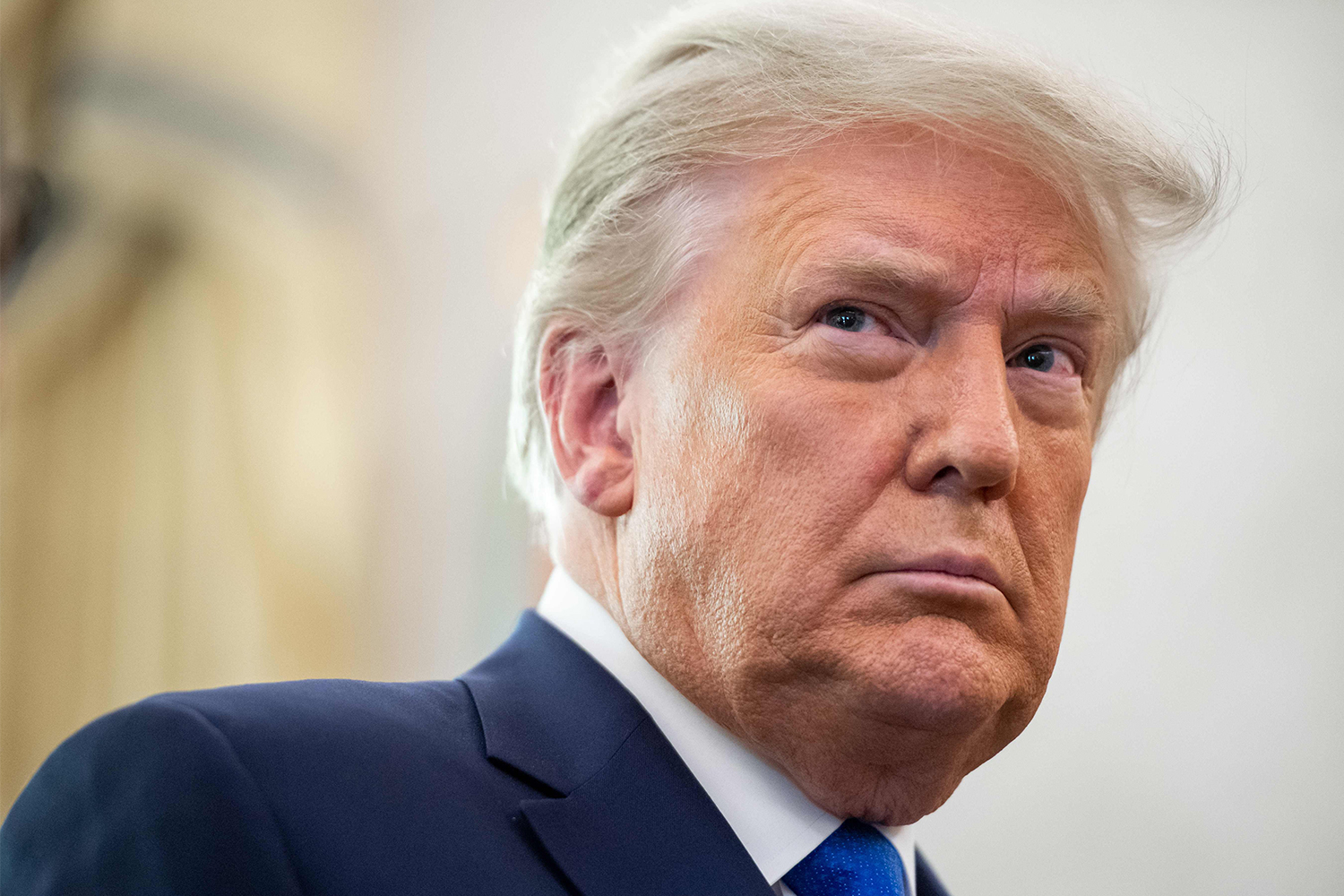 The House intends to consider the article of impeachment when it reconvenes today (Wednesday, January 13, 2021) at 9am ET.

The news comes after House Speaker revealed she wanted to press on with the unprecedented move unless Mike Pence used the 25th Amendment to force him from office.

However, a House resolution for Pence to give Trump the boot was blocked on Monday by Republicans.

And on Tuesday night – despite a formal request for Pence to remove Trump by invoking the 25th Amendment – the vice president sent House Speaker Nancy Pelosi a letter before the vote took place, saying he would not.

Who is voting on Trump impeachment?

Democratic congresswoman Ilhan Omar drew up articles of impeachment against the President.

House Speaker Nancy Pelosiintroduced one article of impeachment against Trump on Monday, moving to charge the president with “incitement of insurrection”.

The House of Representatives can vote to impeach a president with a simple majority. The Senate will then hold a trial which ends on a vote of a verdict.. 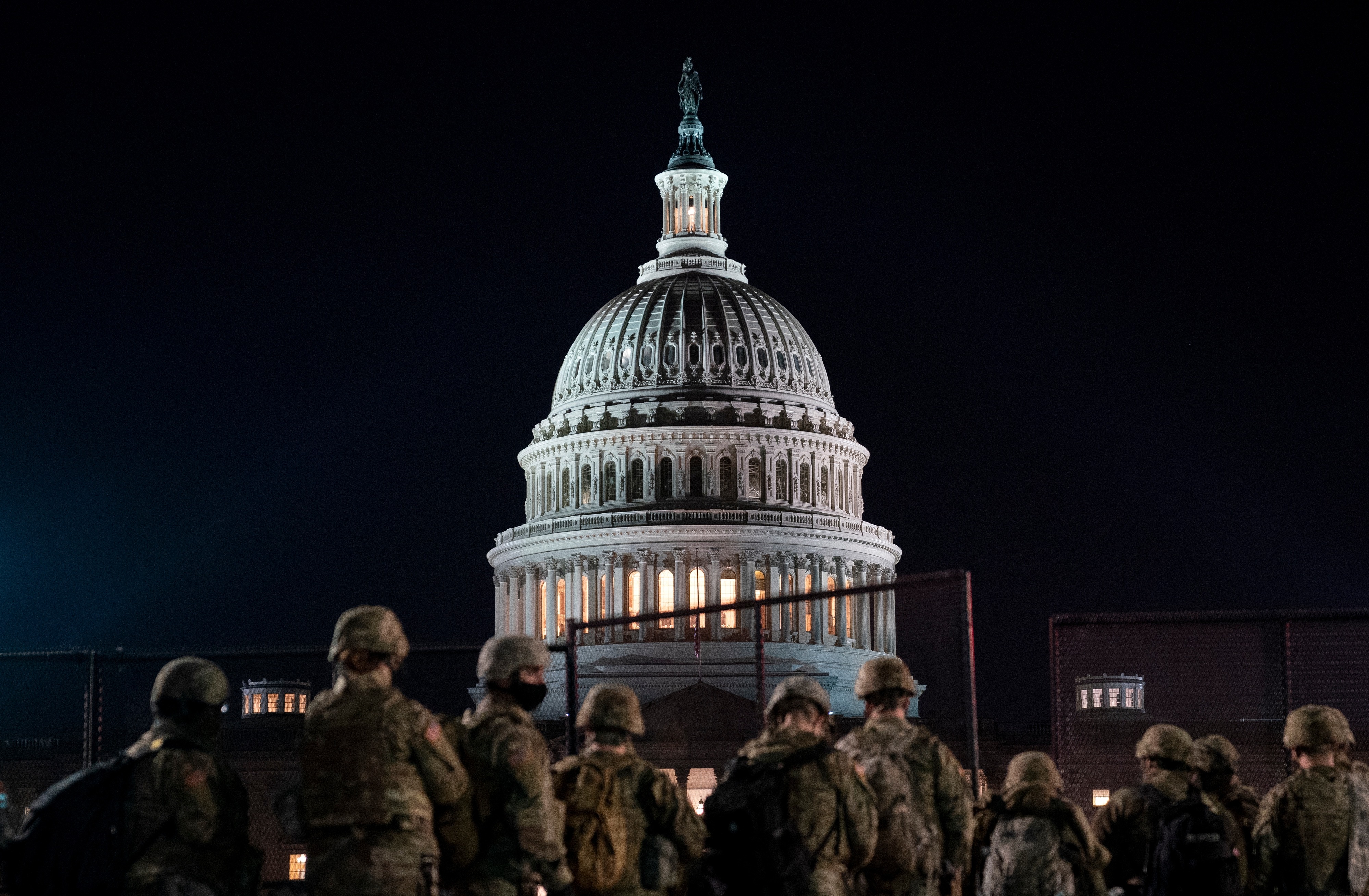 It takes two-thirds of the Senate, a supermajority, to convict the president. If convicted, the president is removed from office, and the vice president would take power.

The article of impeachment currently has 218 House co-sponsors, mostly Democrat reps – but a growing number of people from Trump's own party are joining calls to charge Trump.

Anywhere from 10 to 20 Republicans have indicated privately that they will back impeachment, according to multiple reports.

RepresentativeLiz Cheney, the chair of the Republican conference and third-ranking GOP House member, said Tuesday she will back impeachment.

She said in a statement: "There has never been a greater betrayal by a President of the United States of his office and his oath to the Constitution."

What will happen next if Trump is impeached?

According to the US Constitution, impeachment is the tool Congress uses to punish serious misconduct from the president.

The misconduct can be categorized as treason or bribery, or it can be defined as “other high Crimes and Misdemeanors.”

President Donald Trump is facing an unprecedented second impeachment as House Democrats officially push forward to charge him with "inciting insurrection" in the wake of the Capitol siege.

Democrats formally introduced the articles on January 11 and are now awaiting the Senate's response.

Trump could become the first president in history to be impeached twice with a single charge.