MEMORIAL Day is a national holiday in the US to honor the sacrifice of the country's fallen war heroes.

It falls on the last Monday of May — but what date is that this year and what events are planned? Here is all you need to know. 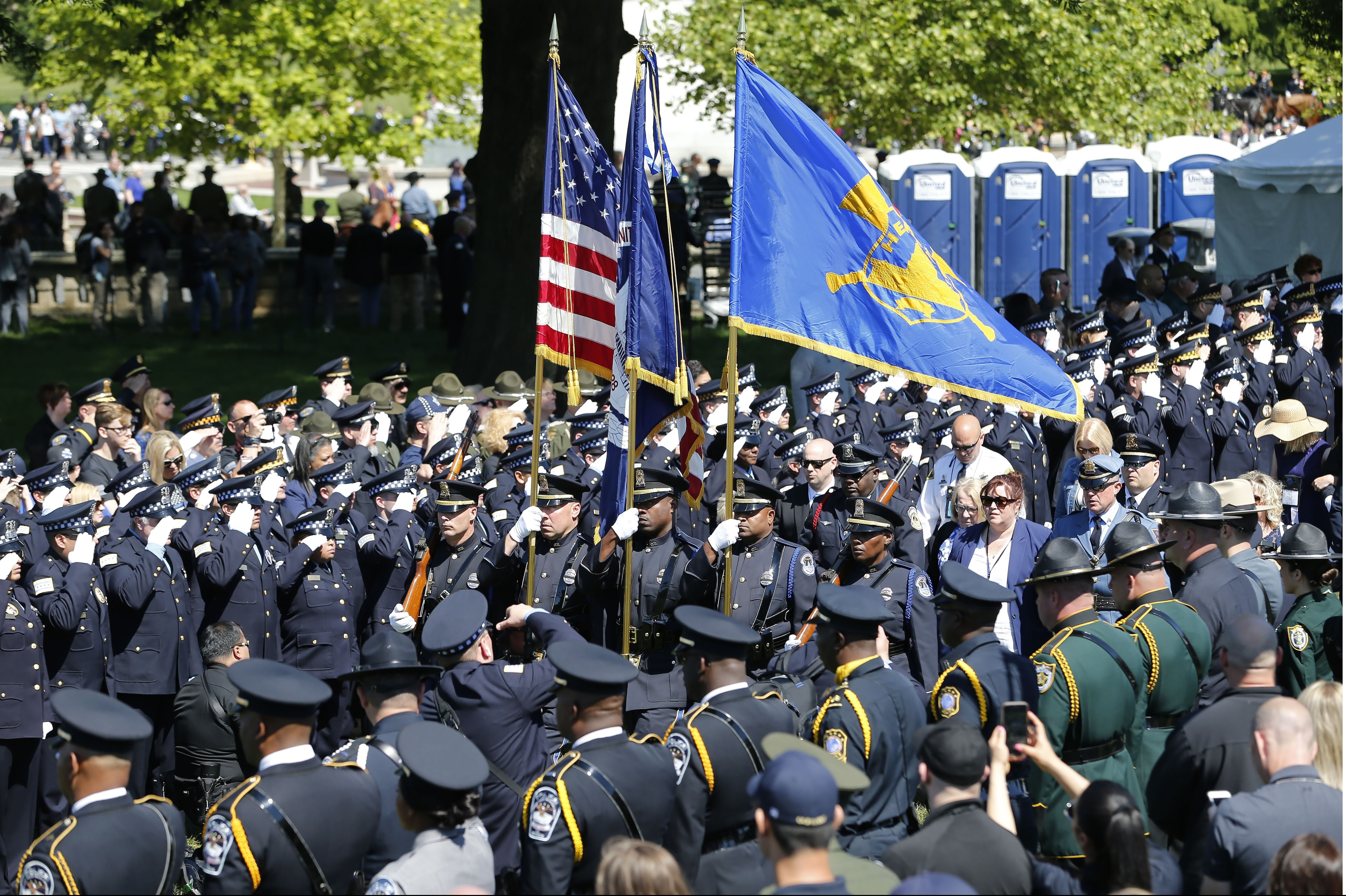 When is Memorial Day?

Memorial Day is the last monday in May.

As it is a Federal Holiday, many Americans receive the day off work, giving them a three-day weekend.

Families often use this day to visit the graves of fallen relatives or loved ones who died serving in the armed forces.

Unofficially, it marks the beginning of the summer season.

Is Memorial Day only for those who died in service?

Memorial Day is a United States federal holiday, commemorating those who have died in military service to their country.

It is observed annually on the last Monday of May.

Memorial Day was originally known as Decoration Day, an occasion to decorate the graves of those who died in the war, and was created in the aftermath of the American Civil War.

The holiday is also associated with the Indianapolis 500 car race which is held on the Sunday after Memorial Day. 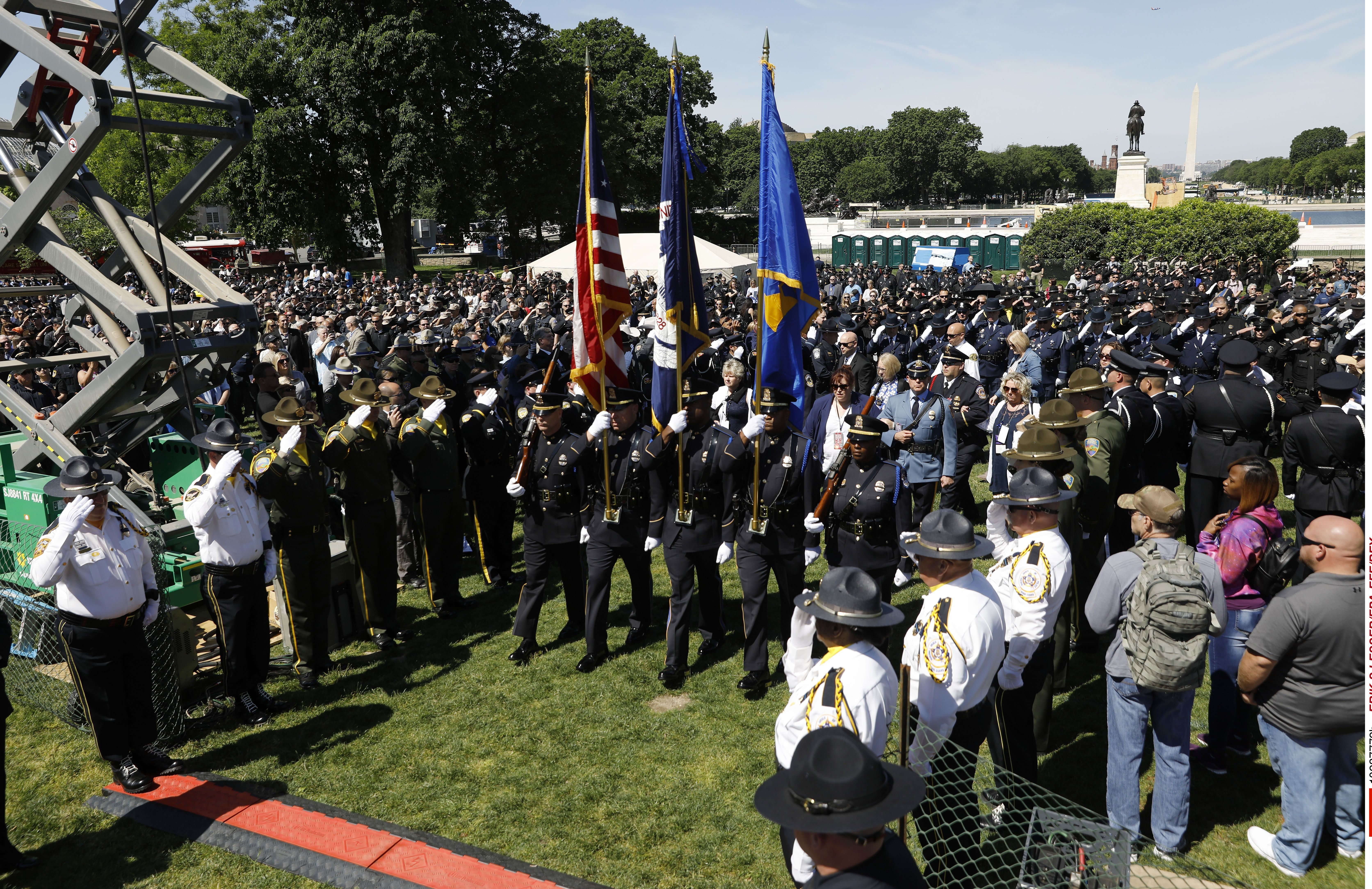 What is the difference between Veterans Day and Memorial Day?

Veterans Day celebrates the service of all US military veterans, while Memorial Day honors those who have died while in military service.

Veterans Day also coincides with other holidays including Armistice Day and Remembrance Day, which are celebrated in other countries that mark the anniversary of the end of World War I.

While Memorial day is honored in May, Veterans Day is always celebrated on November 11.

For Veterans Day in 2021, the theme of the poster is "Honoring All Who Served".

The Veterans Day poster this year features a Tomb Guard at the Tomb of the Unknown Soldier.

Artist Matt Tavares designed the poster with diversity in mind.

"There have been Tomb Guards of all races, genders, religion and creeds, so I wanted to keep the identity of this Tomb Guard ambiguous," he said in a statement.

"By placing the Tomb Guard off to the side I hoped to remind the viewer to look past the sentinel and focus on the tomb itself and the unknown soldiers who died in service to our nation.”

Another military holiday is Armed Forces Day, a US remembrance that also occurs in May, which honors those currently serving in the US military.

What flower is worn on Memorial Day?

The wearing of poppies to honor America's war dead is traditionally done on Memorial Day.

In war-torn battlefields, the red field poppy was one of the first plants to grow.

The practice of wearing of poppies was inspired by the poem In Flanders Fields, written in 1915 by Canadian soldier John McCrae.

McCrae saw the poppies during burials around his artillery position.