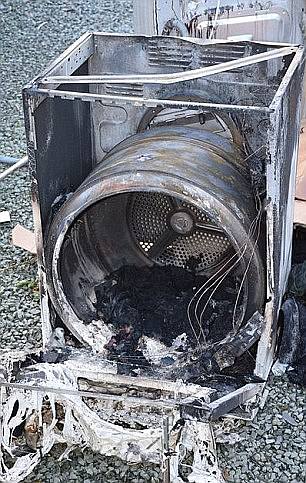 More than 750 fires have been caused by machines sold by Whirlpool. Now the government could step in and recall certain models

Whirlpool is facing a recall notice amid concern over the safety of its tumble dryers, the Government has said.

Business Minister Kelly Tolhurst said the company has been informed of the Government’s intention to serve such a notice, labelling the move ‘unprecedented’.

Her remarks came after Conservative former minister Andrew Griffiths raised ‘great concern’ over Whirlpool’s ‘straightness’ and whether or not people have unsafe products in their homes.

It emerged earlier this year that more than five million machines had a design fault that has caused at least 750 household fires since 2004, many driving families out of their homes.

In April, the Office for Product Safety and Standards published a report which told Whirlpool to improve its risk management and communication with customers regarding repairs to tumble dryers to prevent fires.

Speaking in the Commons, Mr Griffiths said: ‘The Office for Product Safety and Standards undertook a thorough review into the modification of Whirlpool tumble dryers, yet there still remains great concern not only about the straightness of Whirlpool, but whether people have unsafe products in their homes.

‘Can the minister update us on what’s happening in relation to Whirlpool?’

‘I want to assure (Mr Griffiths) that we have kept Whirlpool’s actions under review and I can tell the House we have informed Whirlpool of our intention to serve a recall notice as a next step of the regulatory process. This is unprecedented action.’ 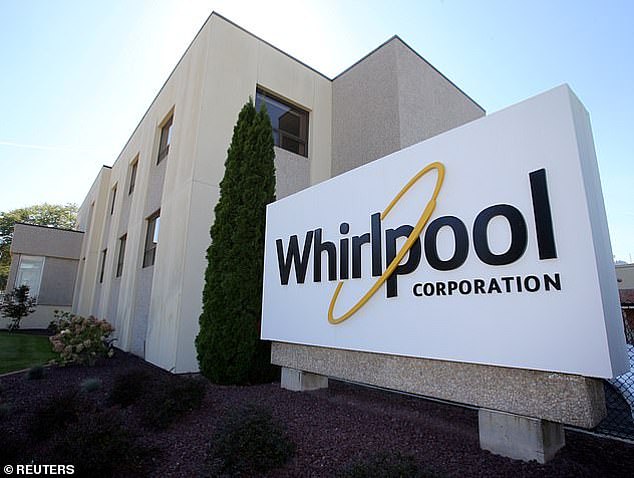 The government’s move would be ‘unprecedented’, according to the Business Minister