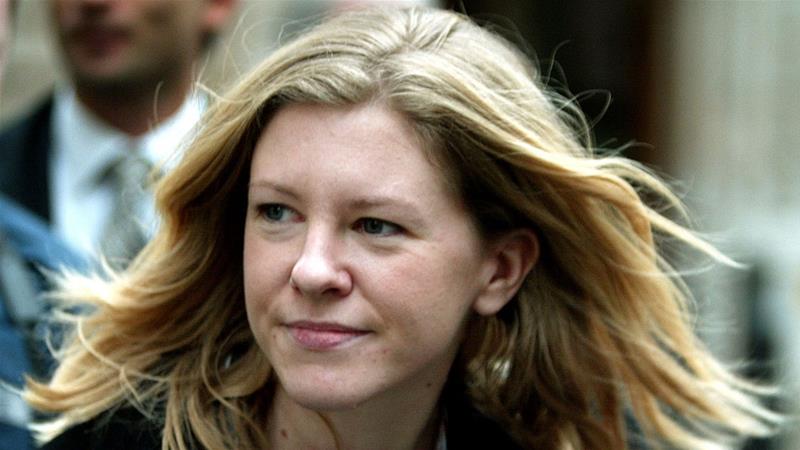 A British woman responsible for a dramatic intelligence leak in the run-up to the 2003 invasion of Iraq has said she hopes a new film about her efforts will refocus attention on the flawed evidence that led to war.

Katharine Gun, a former employee of the United Kingdom intelligence agency GCHQ, believes that the film, called Official Secrets, could cause a reassessment of the partially-repaired reputations of the UK and US leaders behind the military action.

Former Prime Minister Tony Blair and former United States President George W Bush were dogged by criticism for years after launching the conflict that ultimately killed hundreds of thousands of people, but has rehabilitated their images in some parts of the world in recent years.

“This film might go some way to redressing that – let’s see,” Gun, a former intelligence translator, told AFP news agency as the film starring Keira Knightley, Ralph Fiennes and Matt Smith opened in London this week following a US premiere in August.

It centres on how and why Gun decided to leak a top-secret US intelligence memo in 2003 that requested the UK’s help in spying on the non-aligned United Nations Security Council members to win a key vote authorising the war.

The revelations caused a political storm at the time and saw Gun charged with breaching the UK’s Official Secrets Act.

She and some of the film’s creators hope it will highlight once again that the invasion of Iraq was carried out on the false premise that the country had illegal weapons of mass destruction (WMDs).

“There’s no rehabilitating two leaders who have had to admit that the whole WMD thing was an absolute fabrication and a manipulation and a lie,” director Gavin Hood told AFP.

“It’s terrible, this rehabilitation of George Bush only because [current US President Donald] Trump seems worse … We’ve got to stop this nonsense.”

At risk of being forgotten

The UK government eventually opted not to prosecute Gun after she pleaded not guilty as it would have been forced to disclose key documents and decision-making related to the war.

Now based in Turkey with her husband and child, Gun attempted to continue life as normal following the leak, working at GCHQ as a Mandarin translator until 2011.

“All I wanted to do was just go back to normal life, and that’s what I did,” she said.

“It took me a long time to come to terms with the events … every time I tried to recount [them], my stress levels would go up again.” 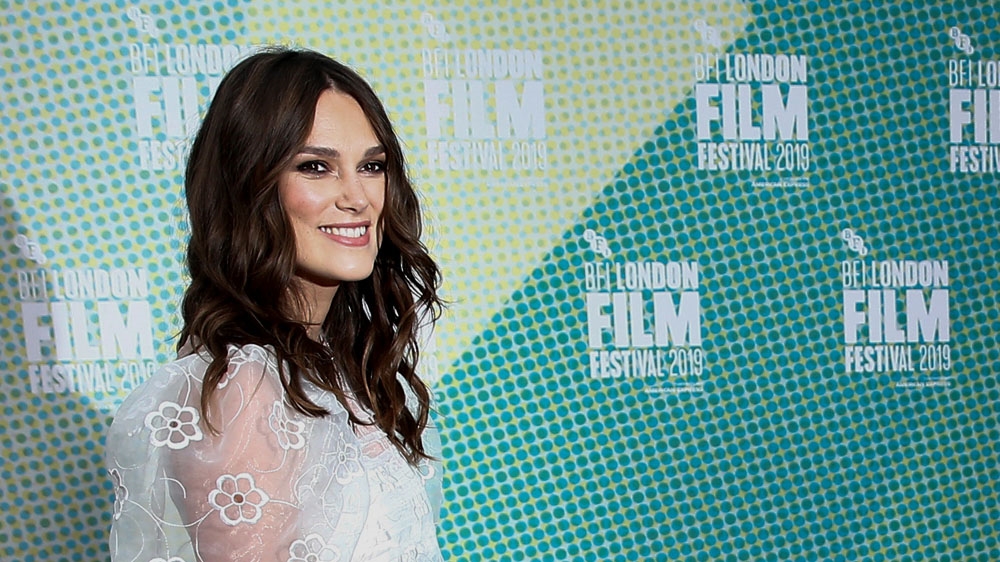 Martin Bright, the journalist at The Observer newspaper who received the leaked memo and broke the story remembers that time as “extremely exciting”.

“It’s the journalists’ equivalent of scoring a goal at Wembley – getting a front-page news story in a Sunday newspaper.

“I’ve subsequently felt that this is an extremely important story that risked being forgotten,” he said.

Gun said she was initially hesitant to get involved in the film after numerous attempts to make a movie about the events had failed.

But after spending several days recounting it all to Hood, a South African-born director known for politically-driven films Tsotsi and Eye in the Sky, both were convinced of the importance of telling the story.

“I think it raises interesting questions about loyalty … to what and to whom do we owe our loyalty?,” Hood said.

Gun’s hope is that the film will remind audiences of the apparent lack of accountability for Bush and Blair over the Iraq War, the effect of which continues to be felt in the Middle East.

She also sees a link between this and the prevailing political culture in the UK and US, whose leaders are frequently accused of dishonesty.

“If they see that other people haven’t been held to account, it sets an extremely bad example,” Gun said.