WHITE meat such as chicken is as bad for cholesterol levels as red meat, a study claims. Both equally raise heart disease risks, it says. 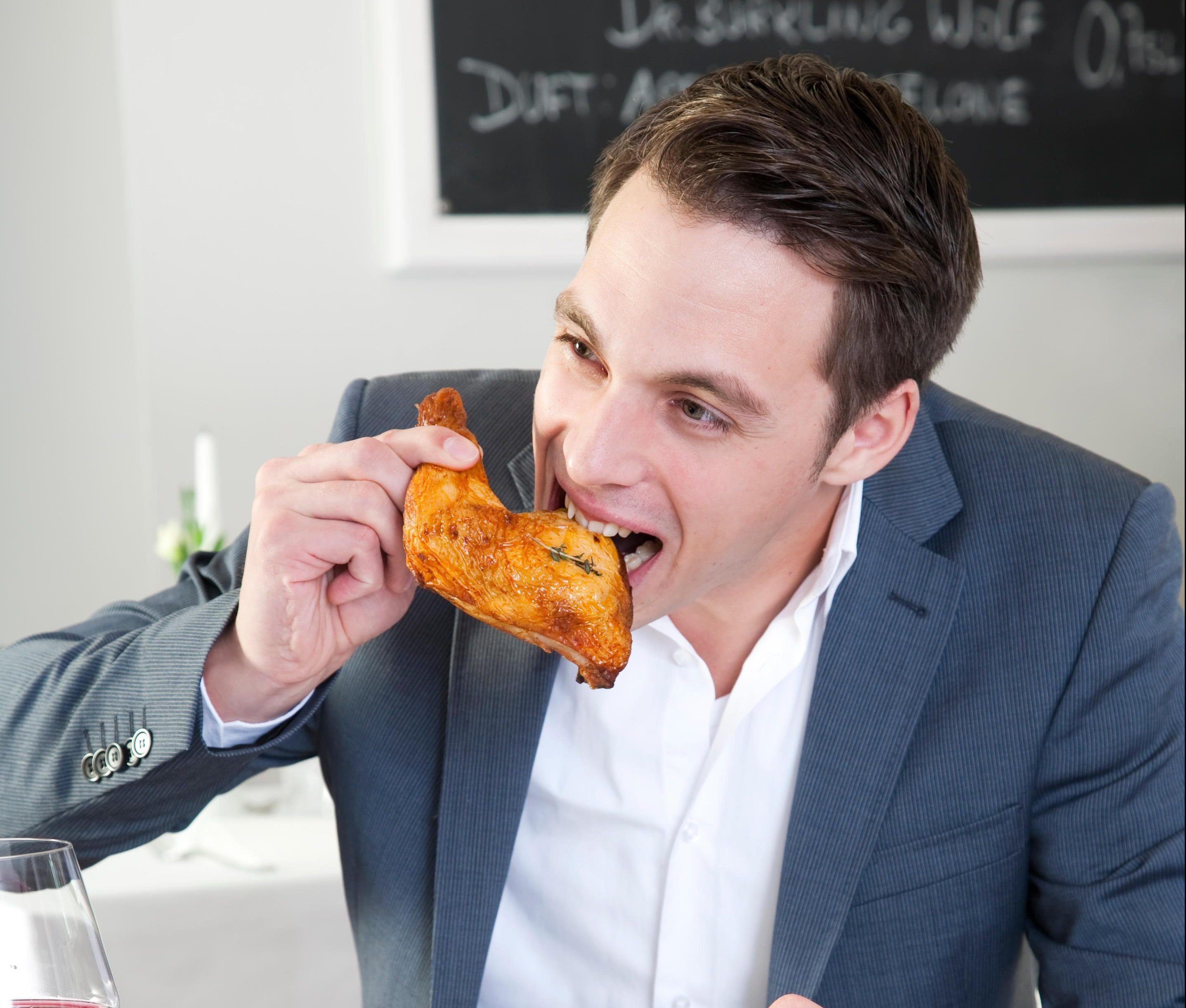 Red meat is increasingly frowned upon over concerns about its links to increased heart disease.

Poultry has been encouraged as a healthier alternative.

But analysis of levels of LDL cholesterol — the so-called bad cholesterol — in volunteers put on beef, poultry or veg-based diets has cast doubt on that, it has been reported in the US.

Senior scientist and lead author of the study Ronald Krauss MD said: “When we planned this study, we expected red meat to have a more adverse effect on blood cholesterol levels than white meat.

“But we were surprised that this was not the case, their effects on cholesterol are ­identical when saturated fat levels are equivalent.”

He stressed that non-meat proteins such as veg, dairy, beans and other legumes show the best cholesterol benefit.

Up until now, there has been no comparison of the effects of red meat, white meat and non-meat proteins on blood cholesterol, according to Dr Krauss.

The research at the Children’s Hospital Oakland Research Institute in California was published in the American Journal of Clinical Nutrition. 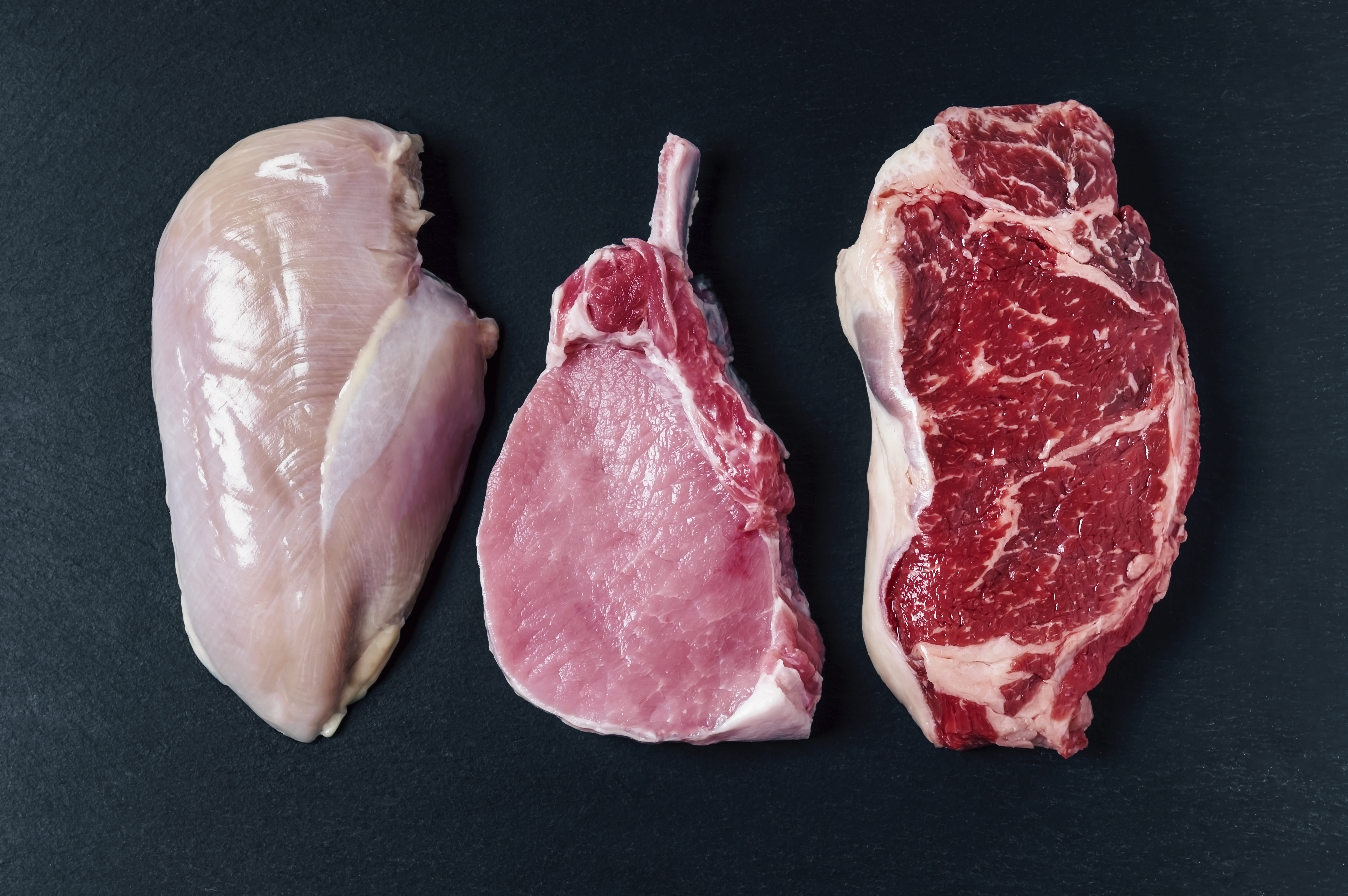