Yale student Kathryn Graves shared a video of the woman clutching a case of Natural Ice beer as she yelled racist slurs in a rant on the city streets. 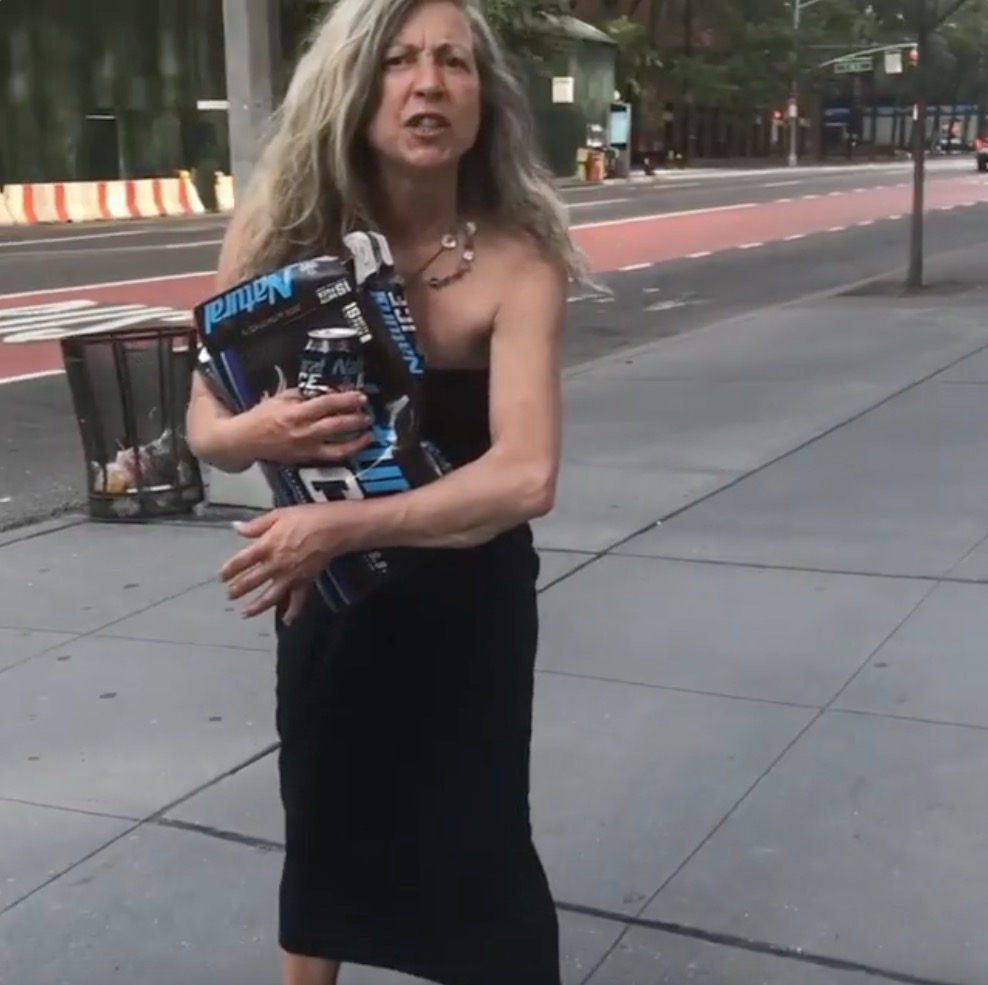 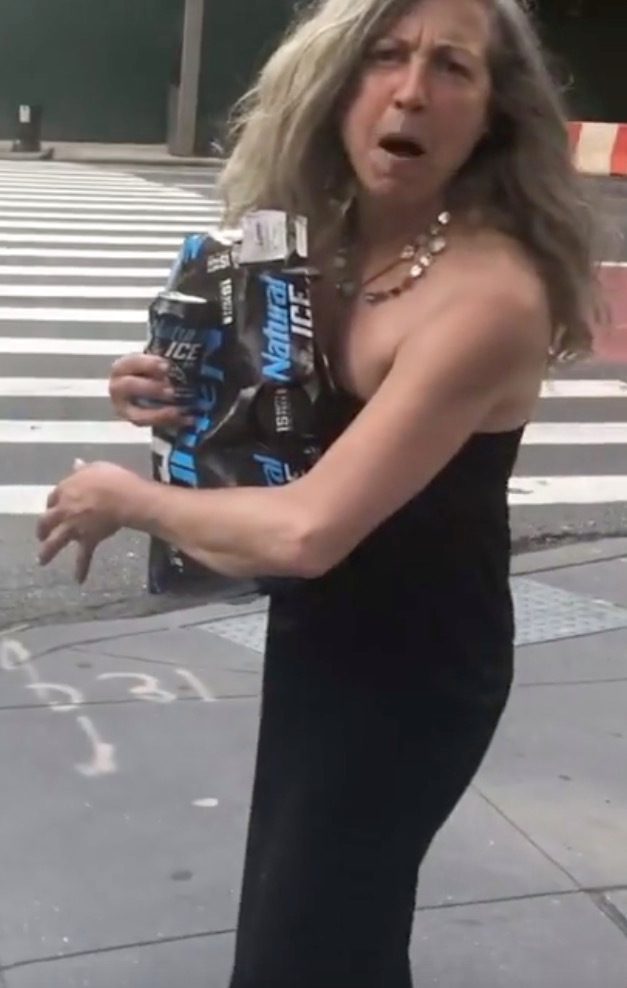 "So this just happened to me…in NYC of all places…" Graves wrote on social media along with a video of the woman.

In the video, the woman is seen clutching the alcohol as she repeatedly yelled the n-word.

She then proceeded to make "ape noises," and repeatedly said the words "n***er ape."

"What's the matter, you got time to f***ing do your hair?” the woman continued.

Graves remained silent as the woman continued on her racist tirade.

Finally, the woman turned away and began to walk across the street. 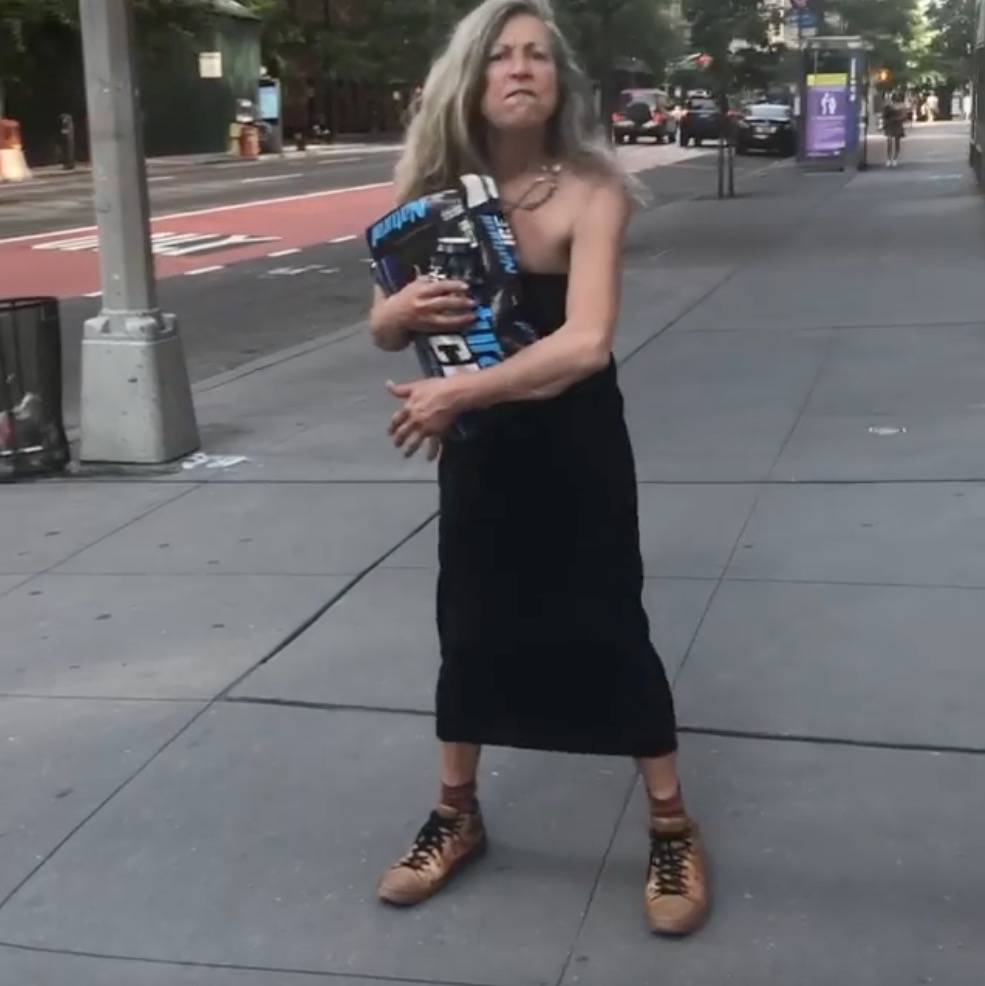 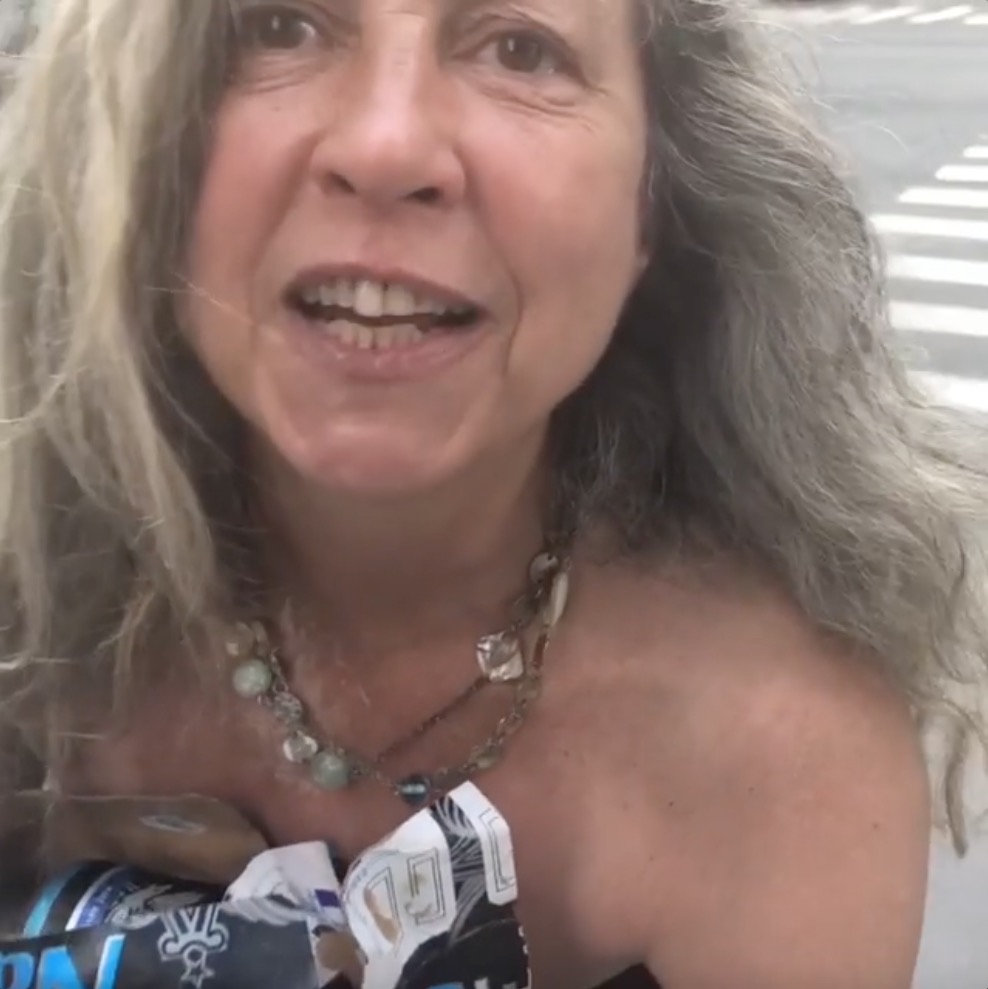 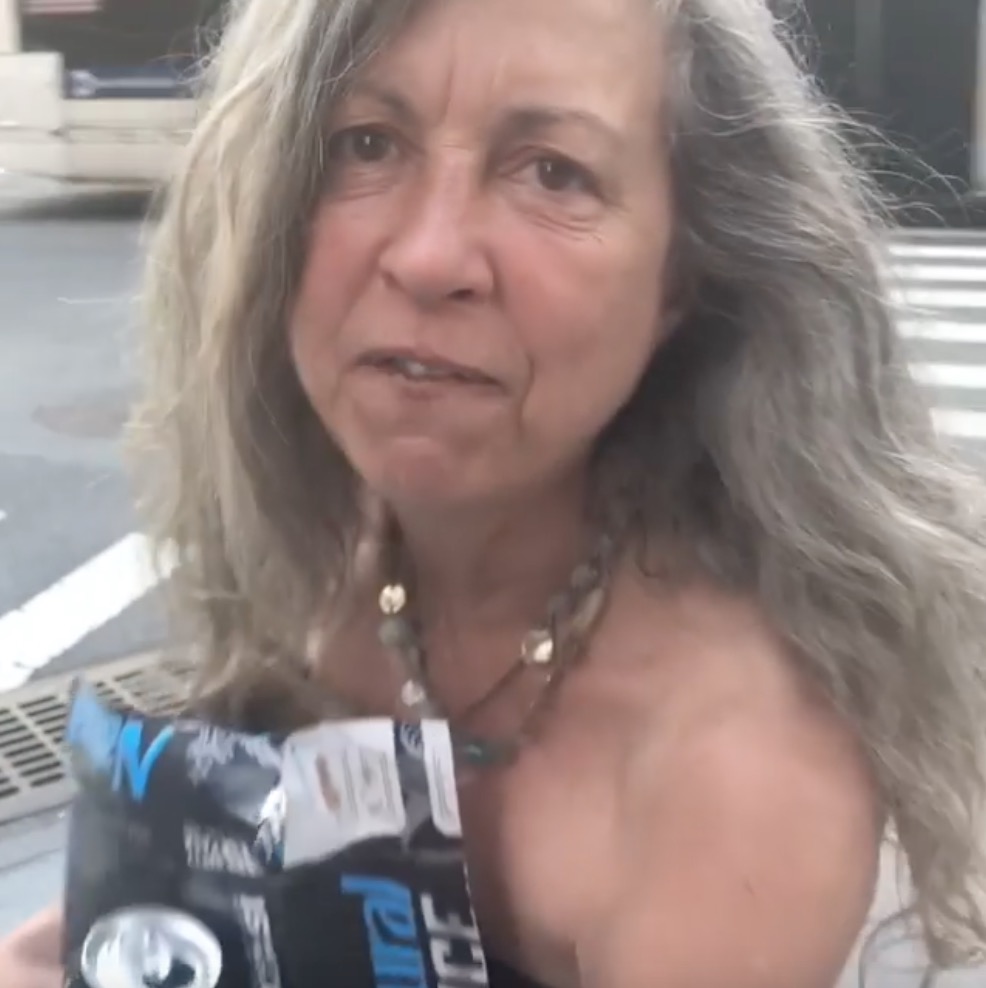 "We're gonna find you online and you're gonna lose your job!" Graves said.

Graves added in her caption of the video: "for context I was walking down the street with my headphones in and a BLM shirt on, and didn’t even realize she was yelling at me until I stopped my music.

"I silently recorded up to the very end," Graves said.

Graves shared the video in hopes that the woman would be identified – as has happened in other previous viral incidents.

The woman has yet to be identified.

In a second post, Graves said that while her video has gone viral and gained attention, she is encouraging people to donate to other organizations that support the Black community.

"While I am grateful for this spotlight, there are so. many. black people. that I think are even more deserving of elevation," Graves said with a list of organizations to support.

"Instead of Venmoing me, please send the $$ their way," she urged. 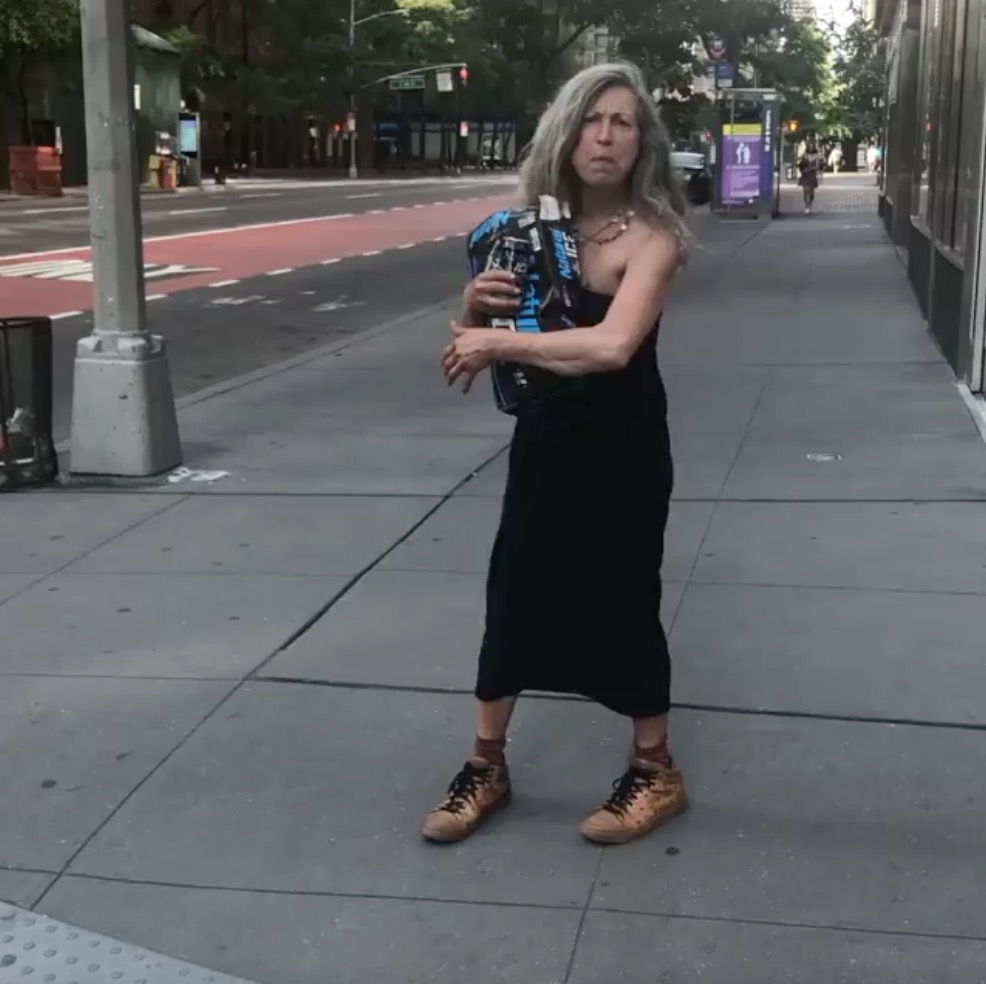 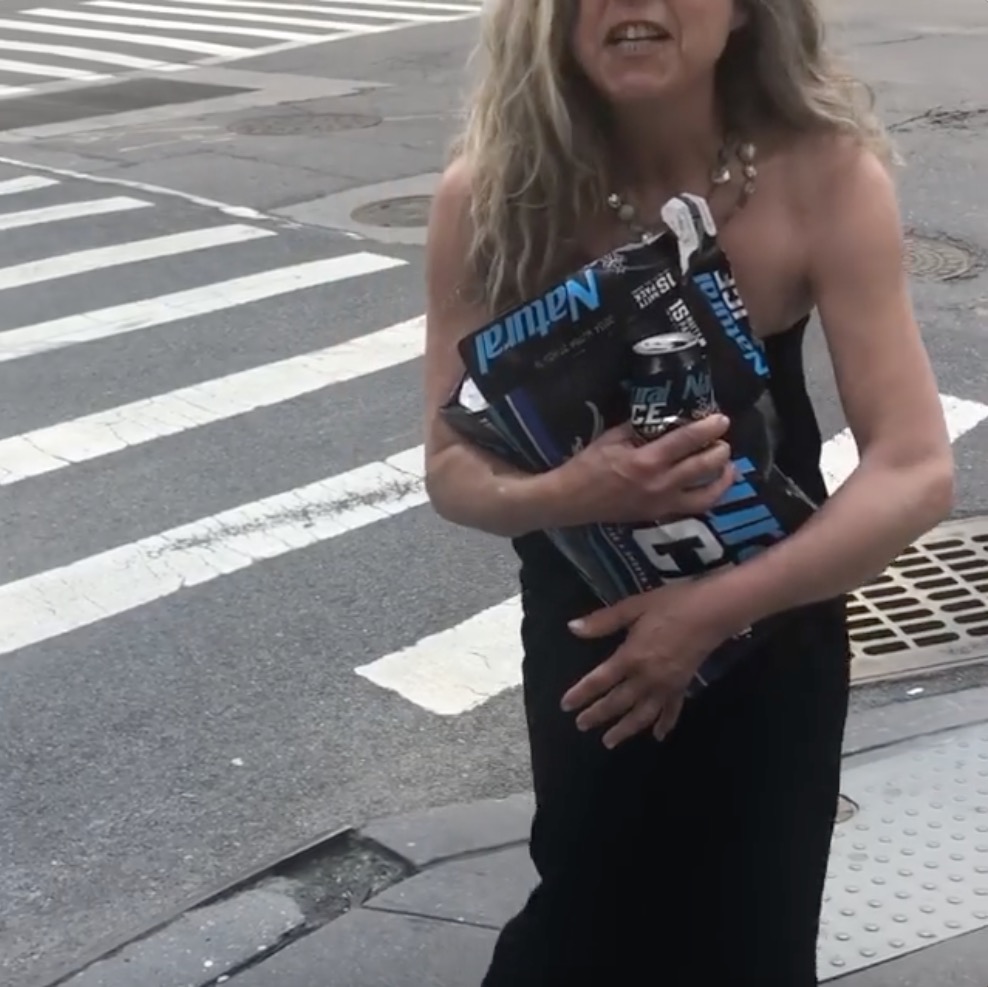 She added: "To all of the kind people who have Venmoed me already, thank you – I will be sprinkling your gifts across these organizations."

She then thanked people who shared and showed support for her after she posted the video of the woman's racist rant.

Graves' post came amid ongoing protests across the US, following the death of George Floyd.

Floyd, a 46-year-old Black man, died on May 25 after Minneapolis, Minnesota cop Derek Chauvin knelt on his neck during an arrest.

In video of the incident, Floyd could be heard saying "I can't breathe" multiple times – but Chauvin did not move his knee.

Protesters across the nation have shown support for the Black Lives Matter movement, as they call for an end to systemic racism.