JEREMY Bamber is serving life for killing three generations of his own family – including the adoptive parents who took him in.

ITV have announced they are making a drama on the murders which will air in 2020, here's our lowdown on the case… 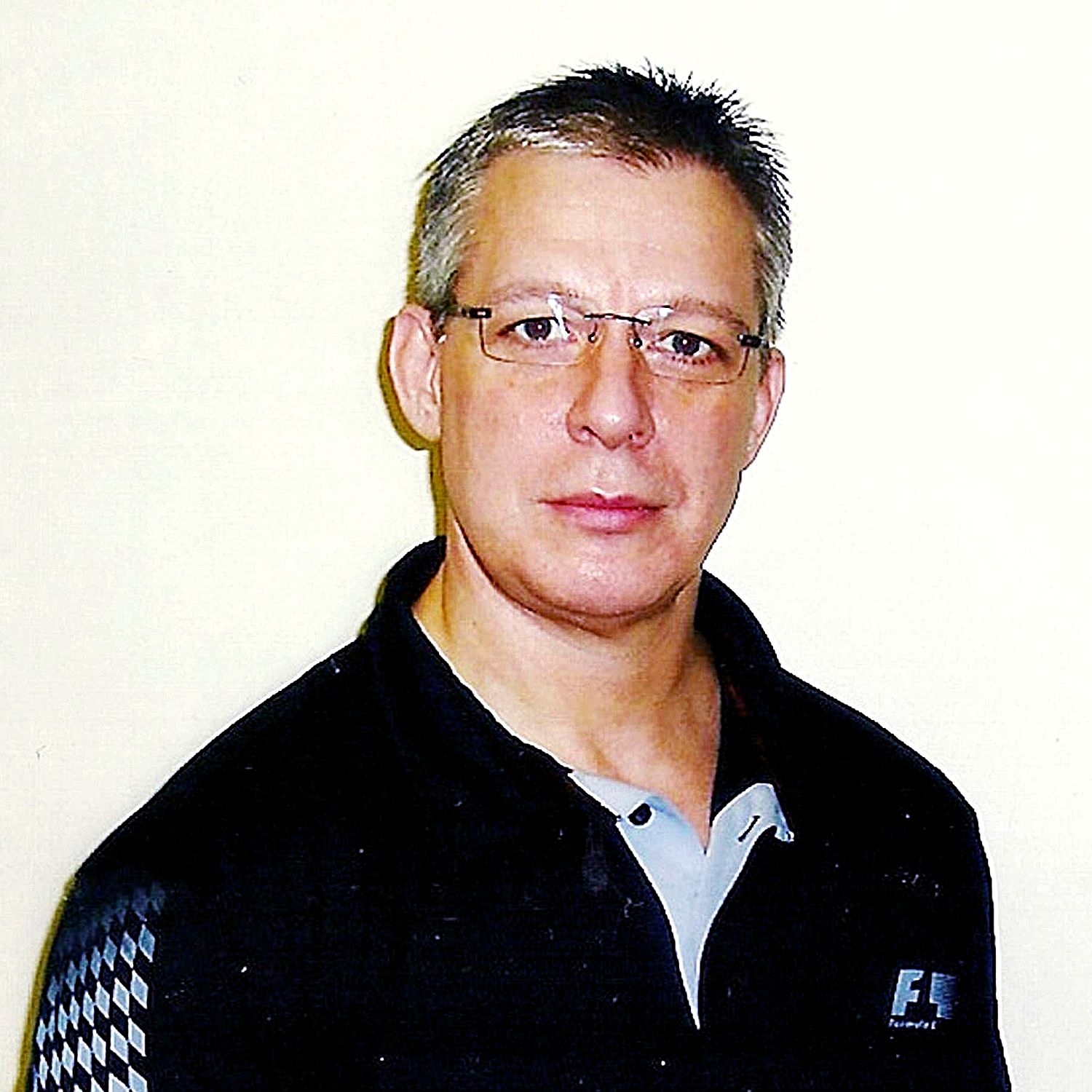 Who is Jeremy Bamber?

Jeremy Bamber was born in Kensington in 1961, but was immediately put up for adoption.

He was taken in by June and Nevill Bamber, a pair of wealthy farmers in Essex.

Bamber, 57, was convicted in 1986 of gunning down June and Nevill as well as his sister Sheila and her six-year-old twins Daniel and Nicholas at White House Farm in Tolleshunt D'Arcy.

Cops initially believed Shelia had killed the four others before turning the rifle on herself – but Bamber's girlfriend later told them that he'd confessed to the killings. 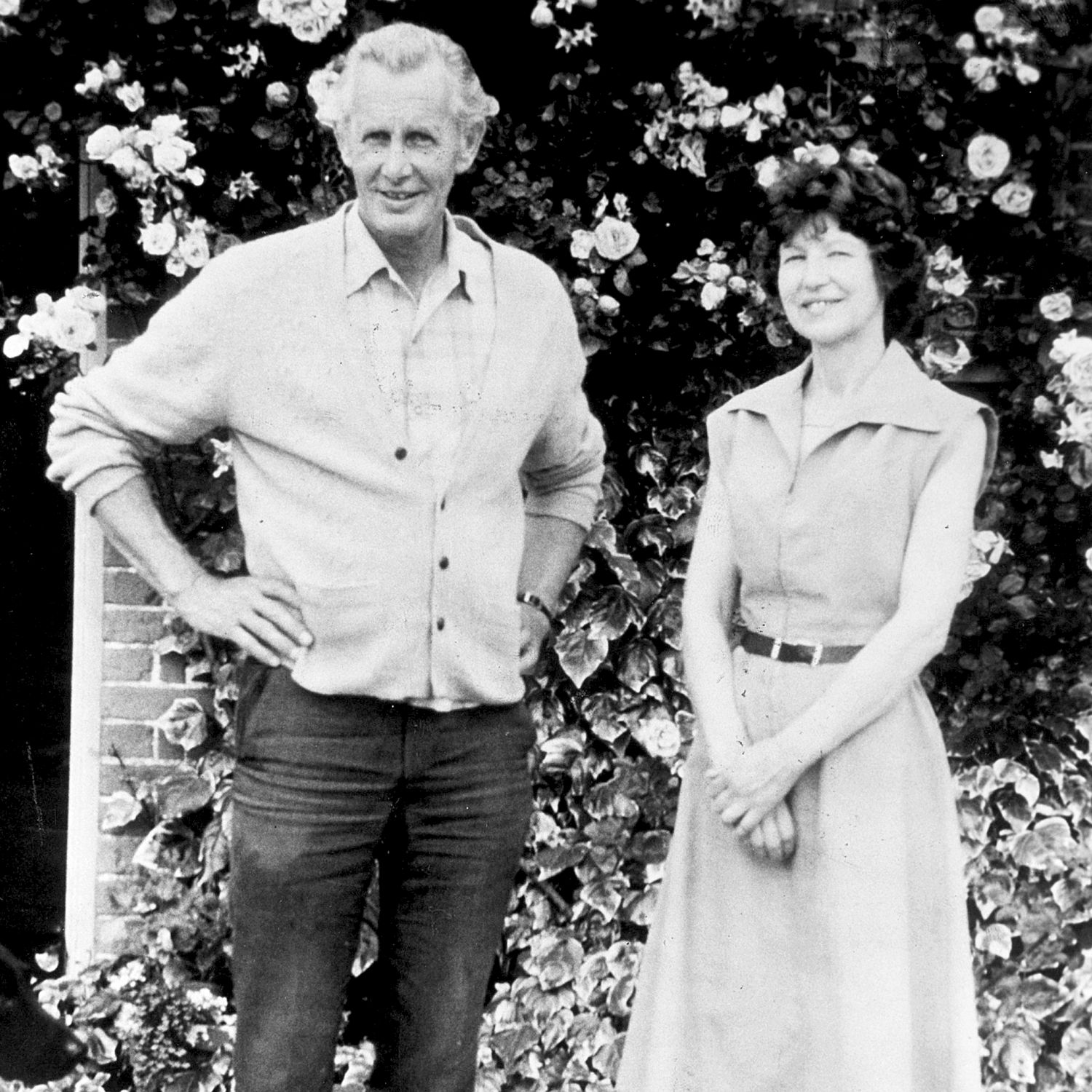 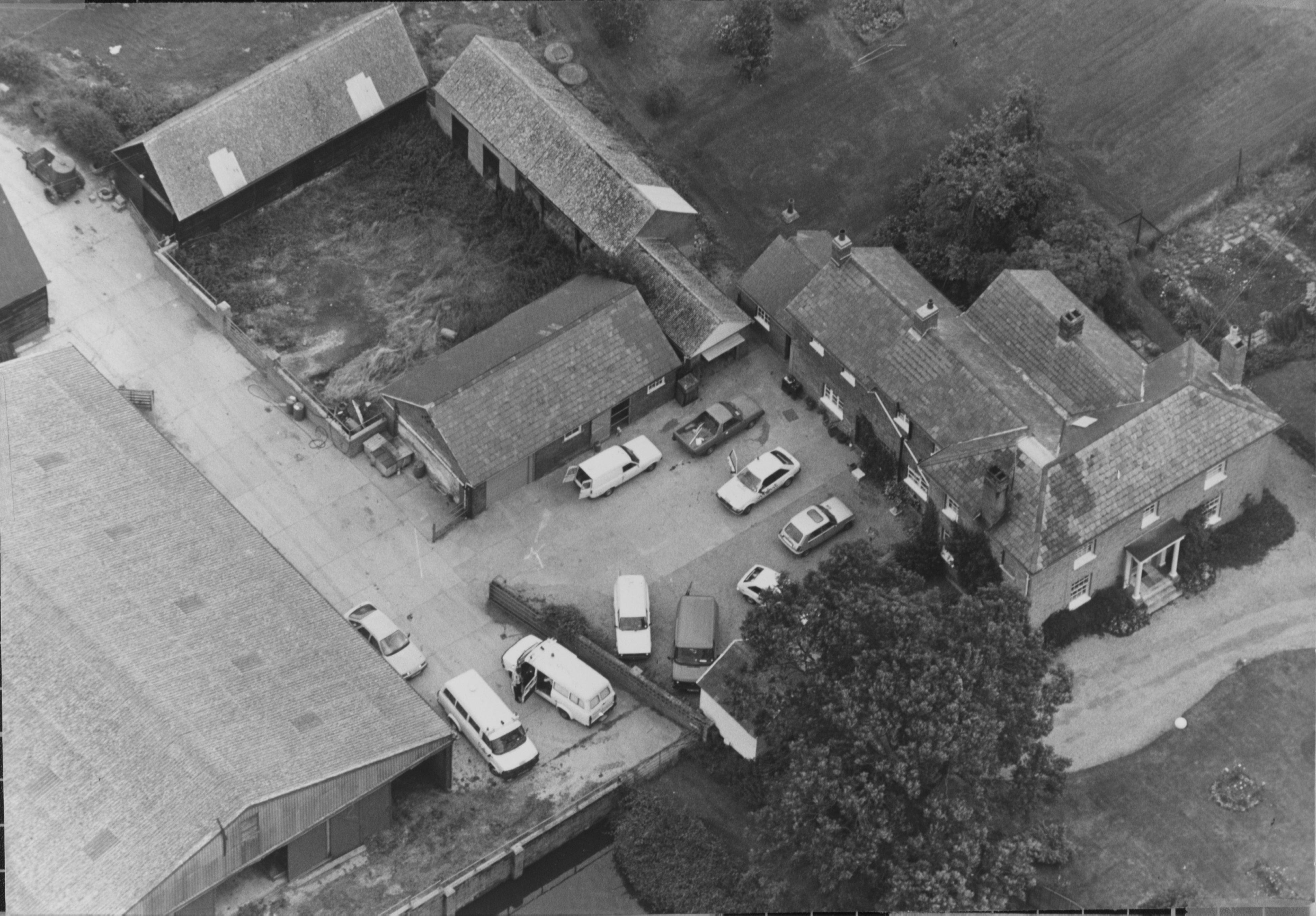 They then realised the rifle used in the murders was too long for Shelia to use on herself, and that it was unlikely that she would have managed to shoot herself twice in the head.

He was caged for life without the possibility of parole in October 1986.

His then-boyish good looks earned him 50 love letters a year in jail.

Is Jeremy Bamber still in prison?

He was jailed for life without the possibility of parole.

This means that he will die in jail unless he successfully appeals the conviction – which he hasn't so far despite several high-profile attempts. 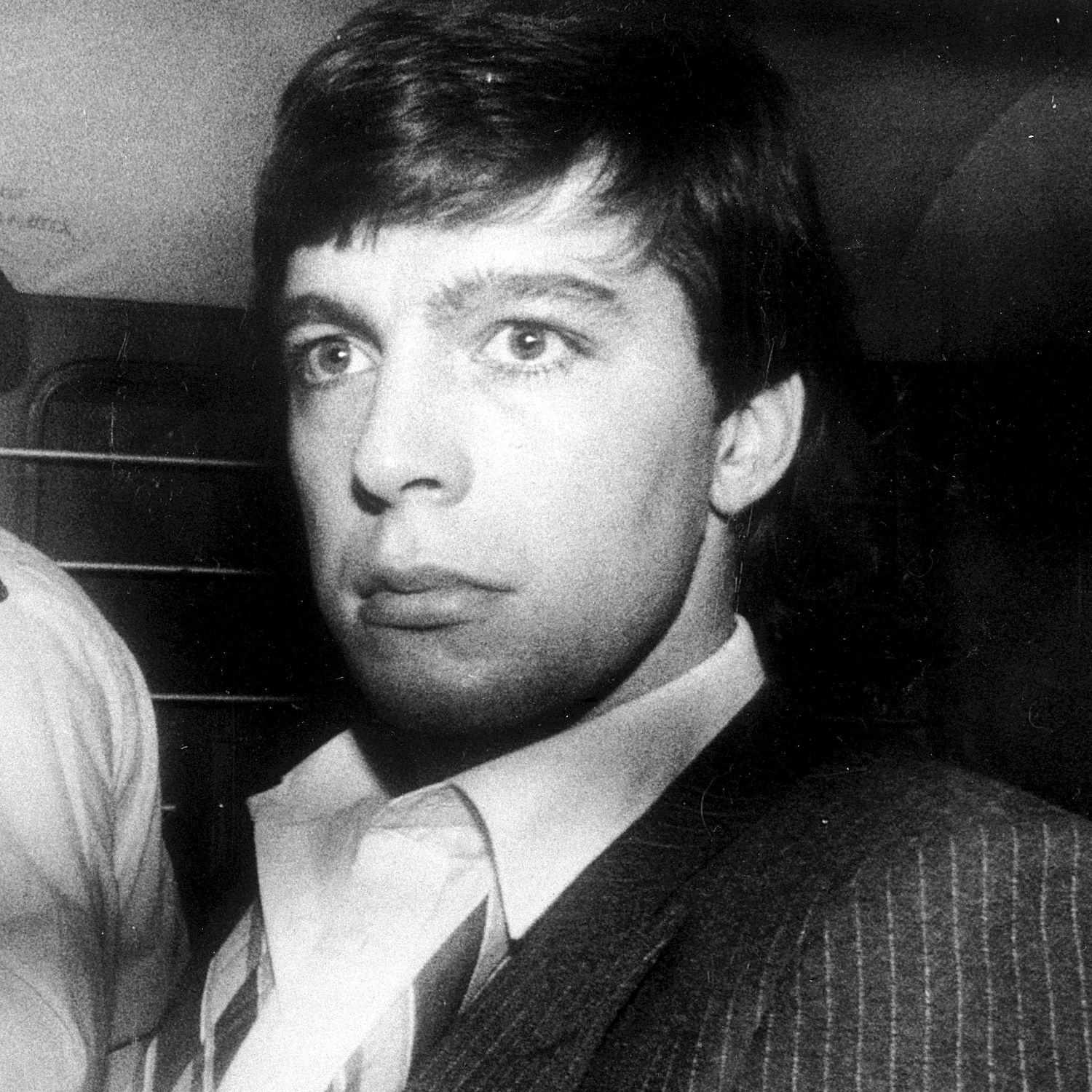 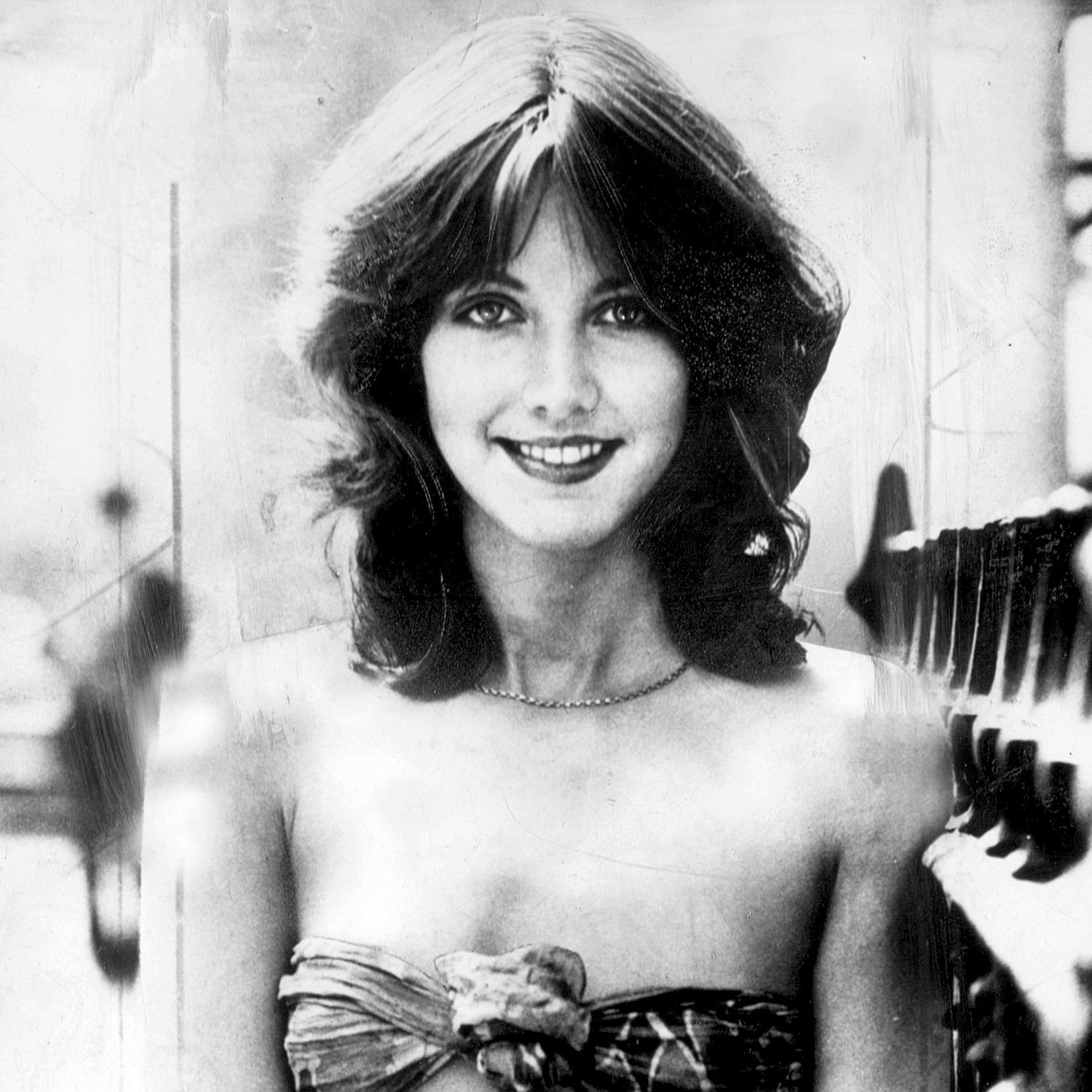 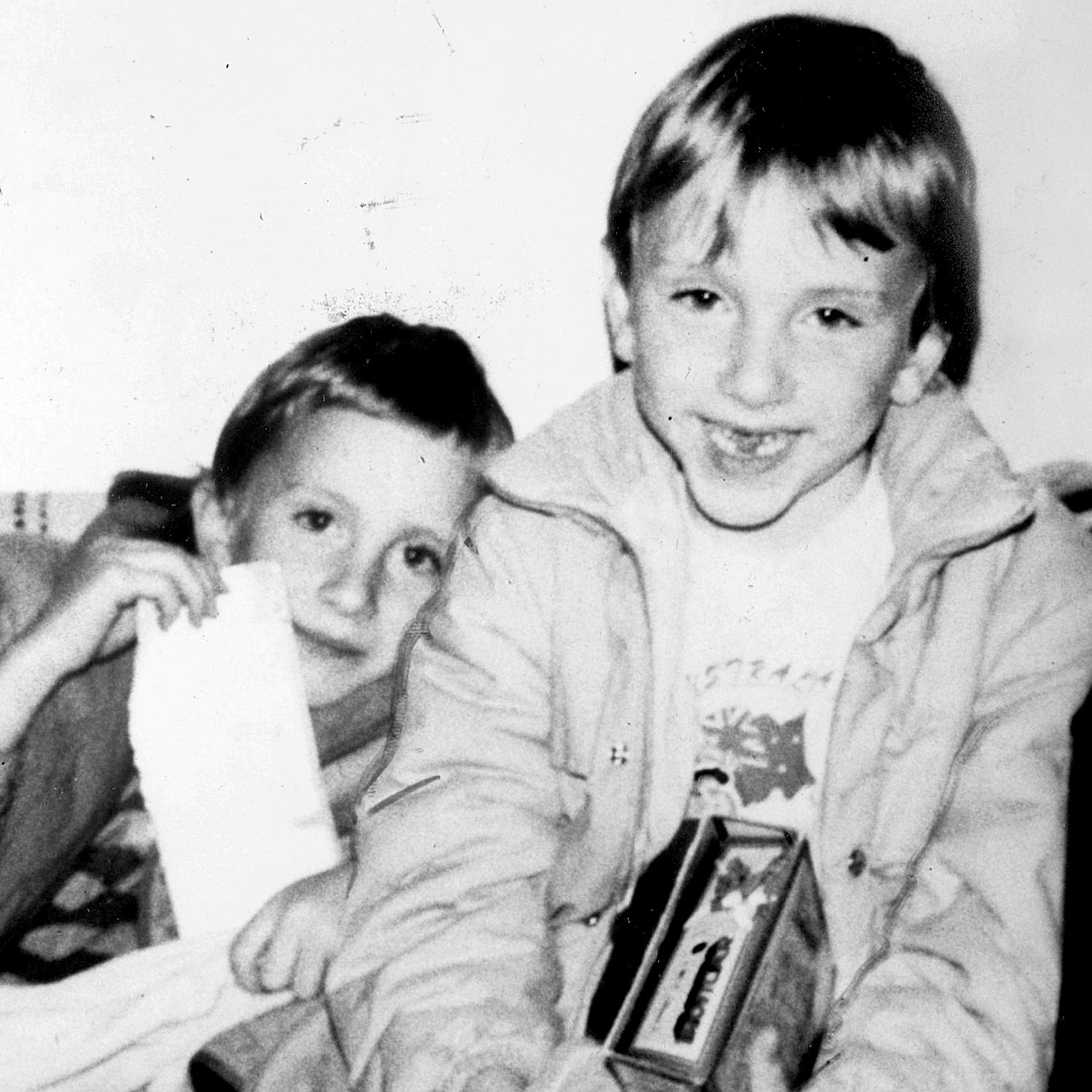 Did Jeremy Bamber appeal his conviction?

Jeremy Bamber has made several attempts to appeal – most famously in 2002.

A squad of Scotland Yard detectives conducted a fresh investigation.

And they came to the same conclusion as the original police team – the evidence against Bamber was overwhelming.

The clincher was blood on the silencer of a gun used to pump 25 bullets into the victims.

The silencer was found in a DOWNSTAIRS cupboard. Sheila's body was UPSTAIRS – so she could not have been the killer.