The former Manson cult member and murderer was recommended for parole a total of times throughout her jail sentence, each result was the same. 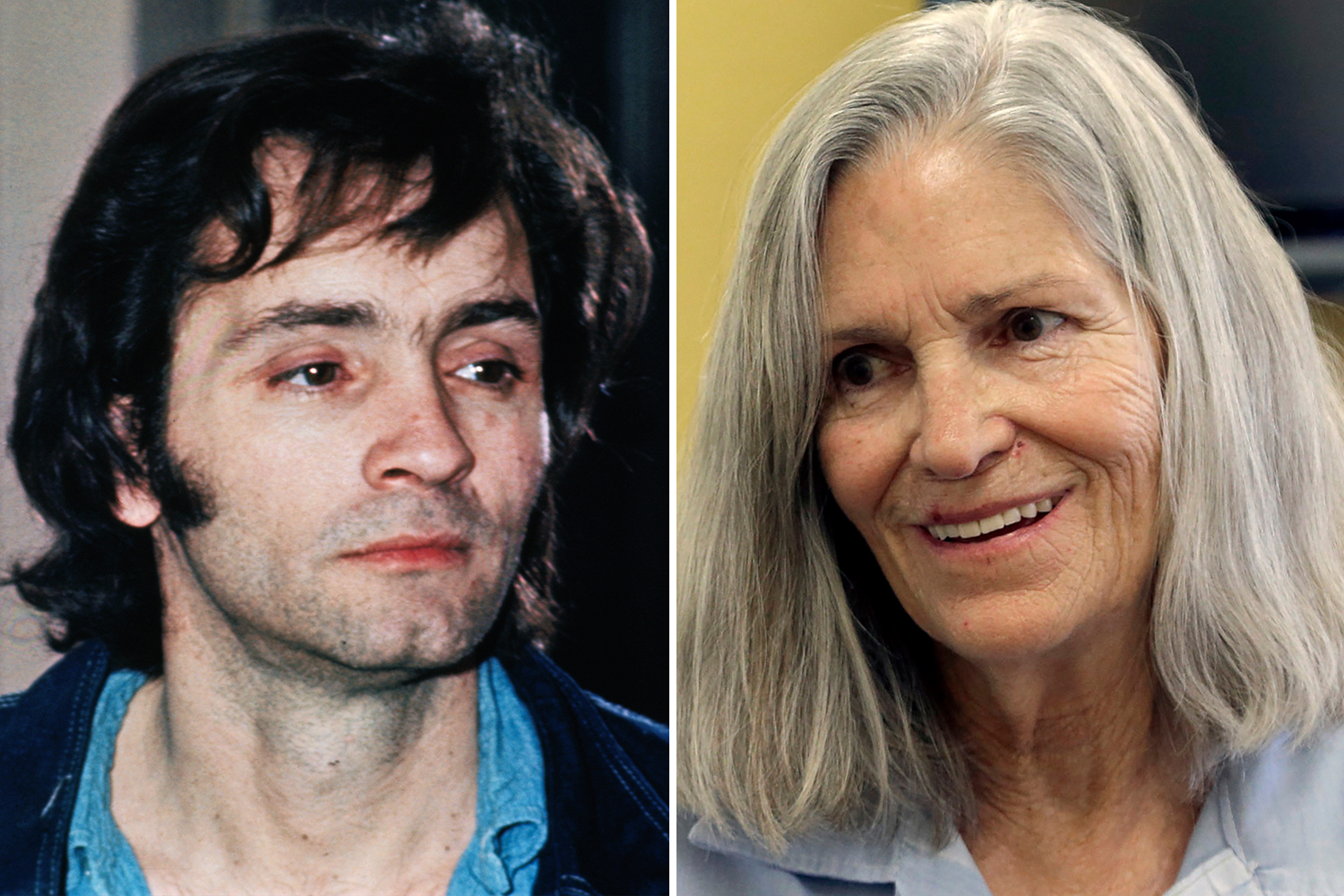 Who is Leslie Van Houten?

She is also known by various aliases such as Louella Alexandria, Leslie Marie Sankston, Linda Sue Owens, and Lulu.

After her parents divorced when she was 14-years-old she began using drugs and ran away from home.

Shortly after, she got pregnant and her mother allegedly forced her to have a late-term abortion and bury the child's body in their backyard.

Van Houten was able to graduate high school and left for a commune in Northern California and eventually made her way to San Francisco’s Haight Ashbury. 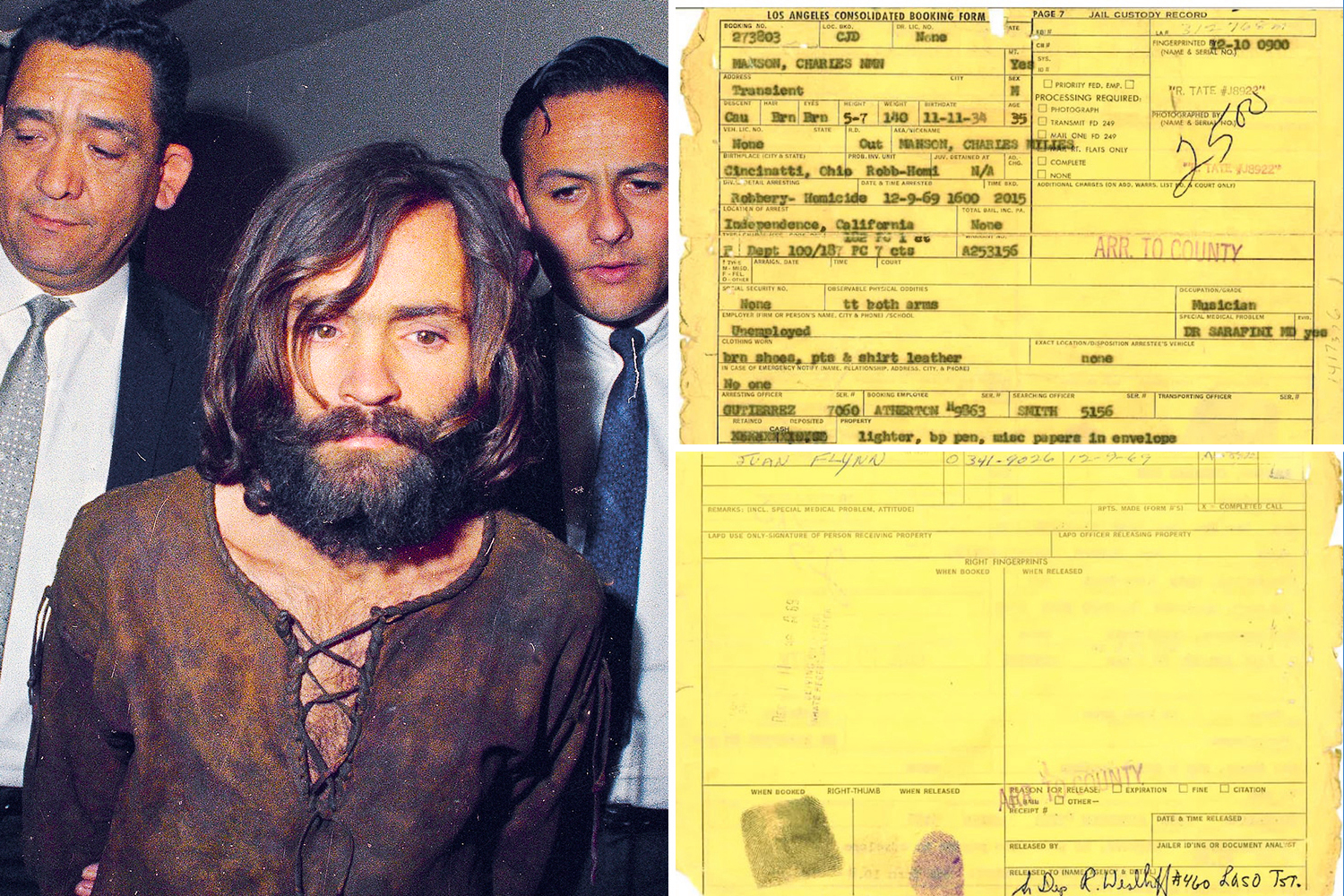 How did she become involved with Charles Manson?

All three moved to southern California in 1969 and linked up with a 35-year-old musician with “followers” named Charles Manson.

Van Houten became entranced with Manson and completely cut off communication with her family.

She, along with others, became part of the Manson Family and reportedly lived at the Spahn Ranch in the California desert.

most read on charles manson 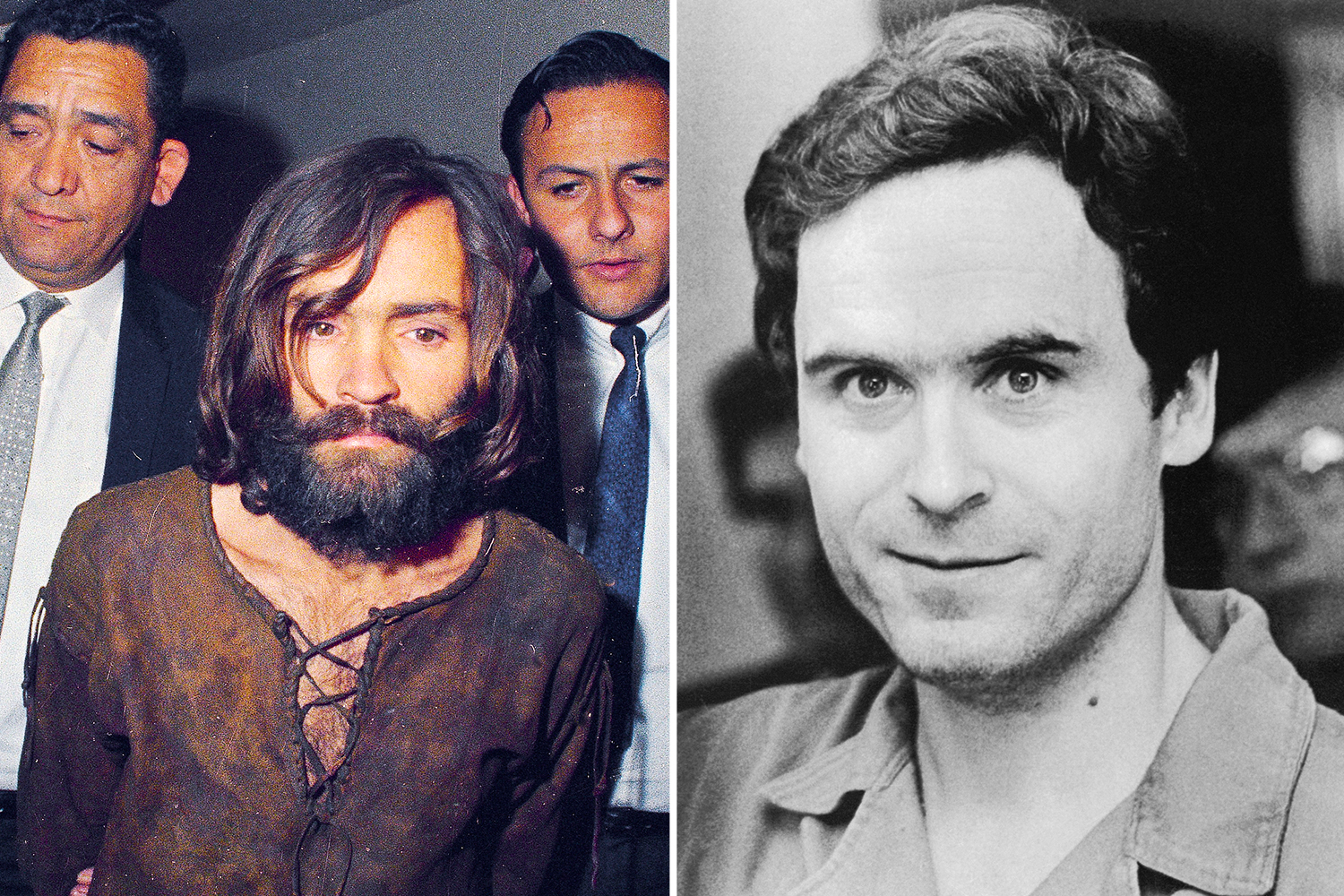 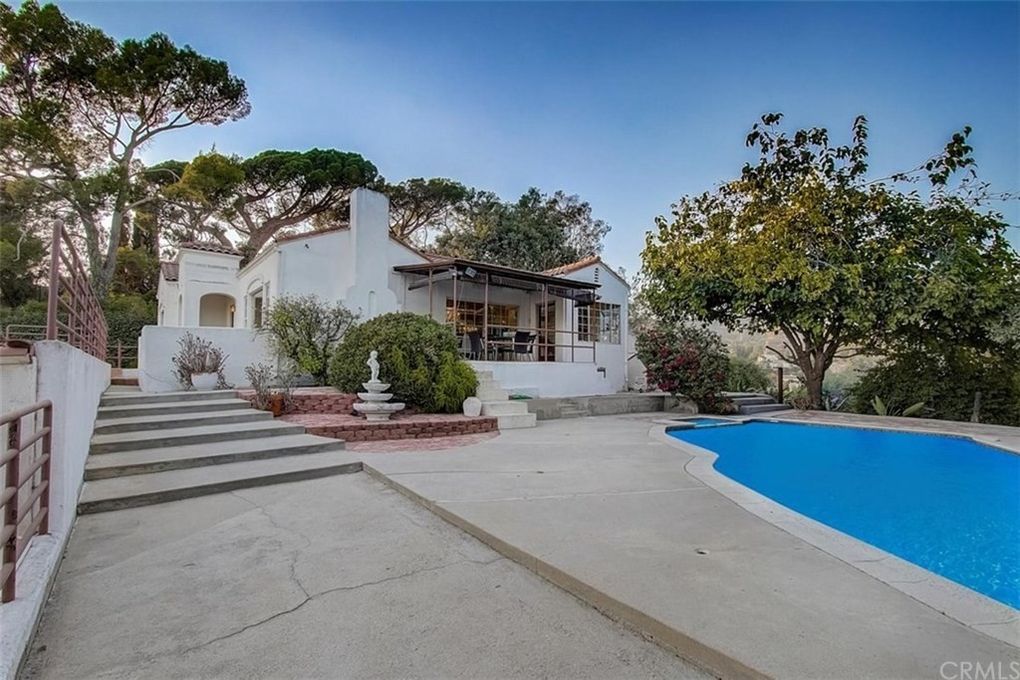 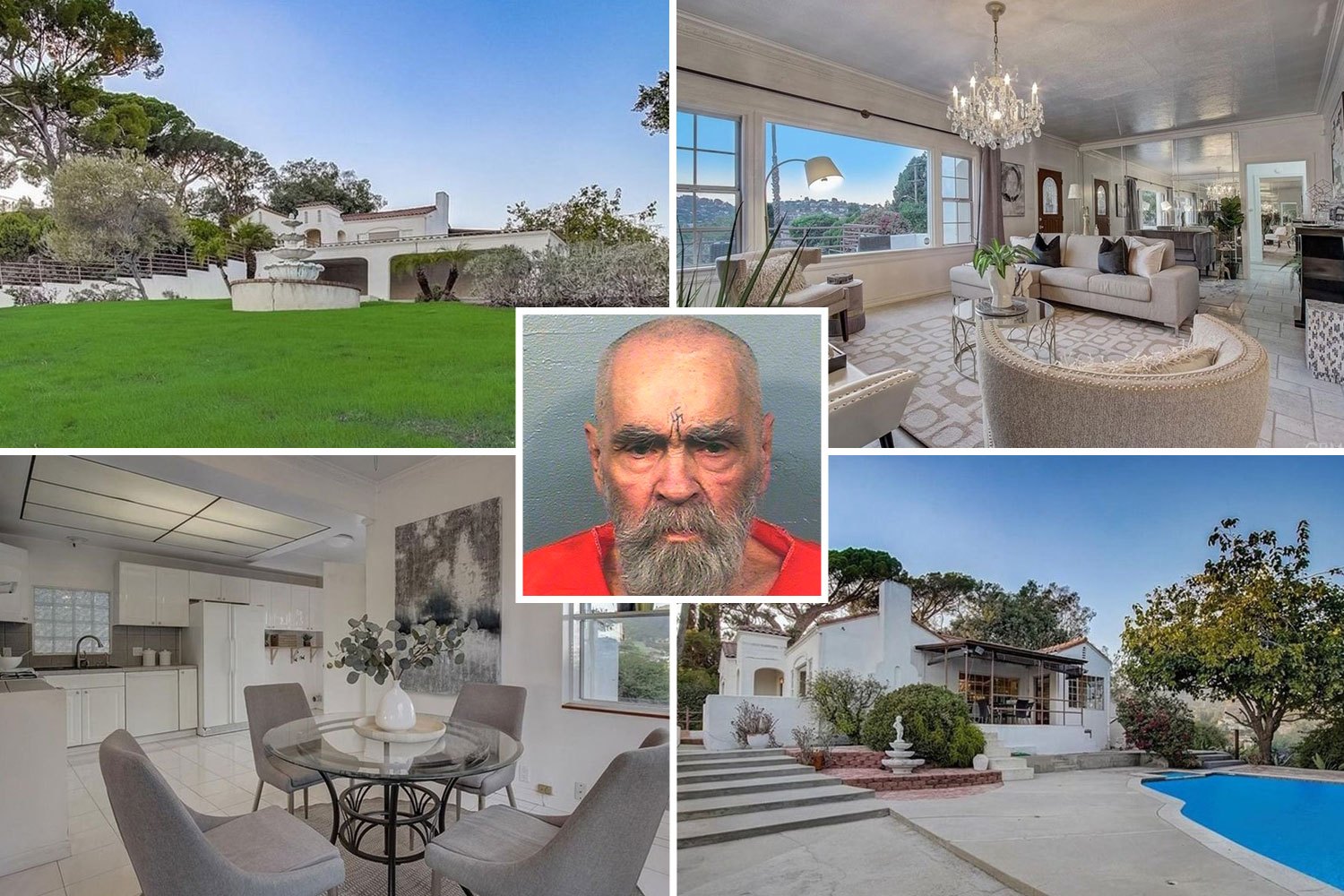 Did she kill anyone?

Van Houten was arrested and charged in relation to the killing of Leno and Rosemary LaBianca in 1969.

She was instructed by Manson to enter the couple’s home and murder them, alongside Tex Watson and Patricia Krenwinkle.

Watson allegedly tried strangling Rosemary but she was able to grab a lamp and launch it at Van Houten.

Van Houten allegedly held Rosemary down while Krenwinkle stabbed her in the chest several times.

The knife apparently jammed in Rosemary’s clavicle bone and Van Houten cried to Watson for help.

Watson had already murdered Leno, stabbing him repeatedly as he was tied up in the living room.

She was arrested shortly after and cooperated with authorities about the LaBianca’s murder.

Van Houten admitted to direct knowledge of the LaBianca murders in a police interview.

Van Houten was found guilty of the LaBianca murder in 1970.

She was initially sentenced to death but it was commuted to life in prison with the possibility of parole.

When her original conviction was overturned in 1978, she was found guilty yet again and was retried for the same crime. 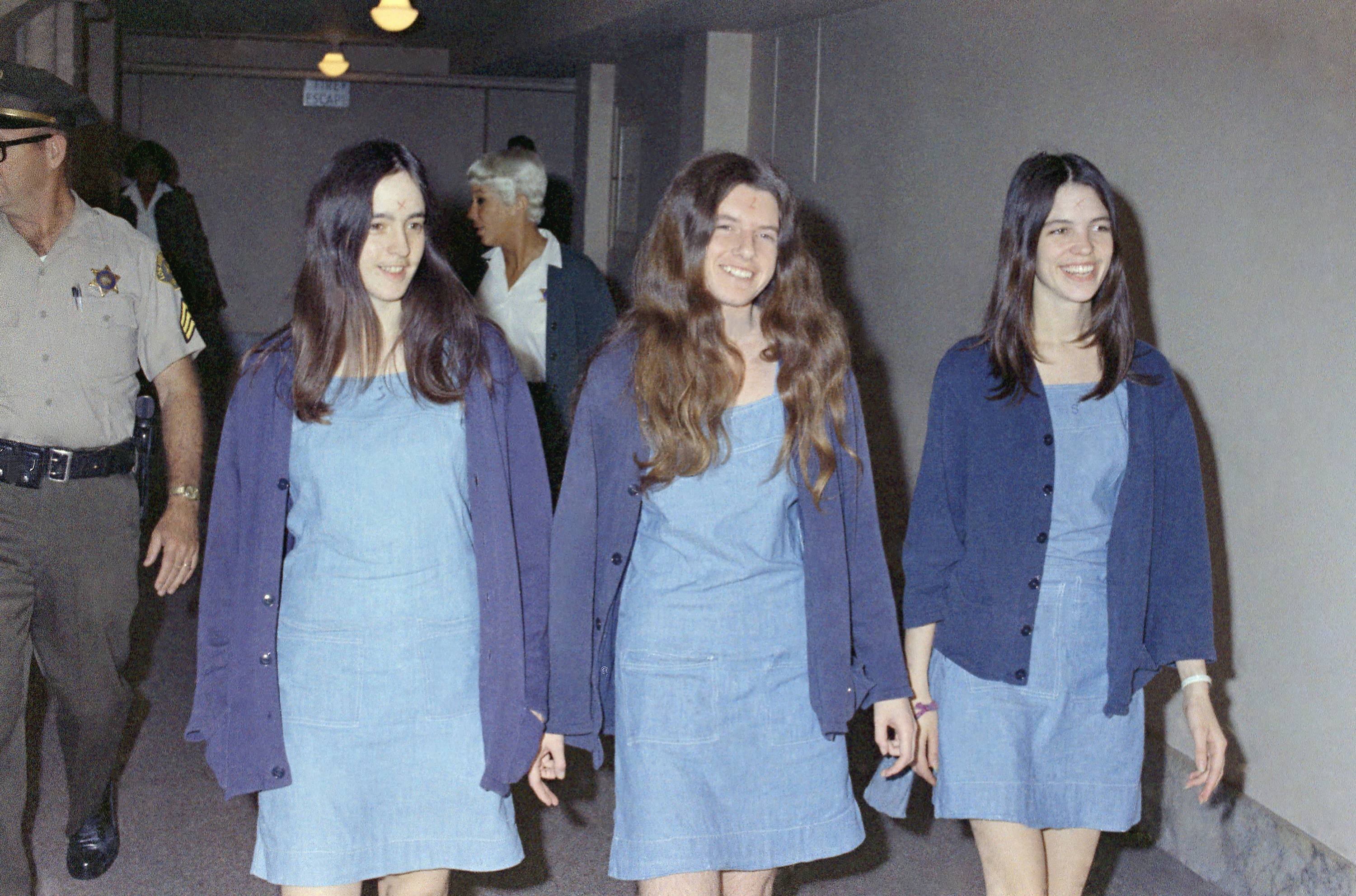 Her parole requests have been denied four times despite her “good behavior” in prison.

Governor Gavin Newsom blocked the request saying: “Evidence shows that she currently poses an unreasonable danger to society if released from prison.”

Her attorney, Rich Pfeiffer, told the Associated Press that he will appeal Newsom's decision.

“This reversal will demonstrate to the courts that there is no way Newsom will let her out,” Pfeiffer said.

“So they have to enforce the law or it will never be enforced.”

In Newsom's parole review of the former Manson cult member, he stated that Van Houten "currently poses an unreasonable danger to society if released from prison at this time."

The murderer's lawyer, Rich Pfeiffer, made a case for his client and stated: "We’re not fighting (over) Leslie being a good person. She’s proven that through her actions for half a century."