SPECIAL needs teenage Linden Cameron was shot by Salt Lake City Police on Friday after his mom called for help with a "mental breakdown."

He is in serious condition at a local hospital in Utah as doctors treat his severe gunshot wounds. 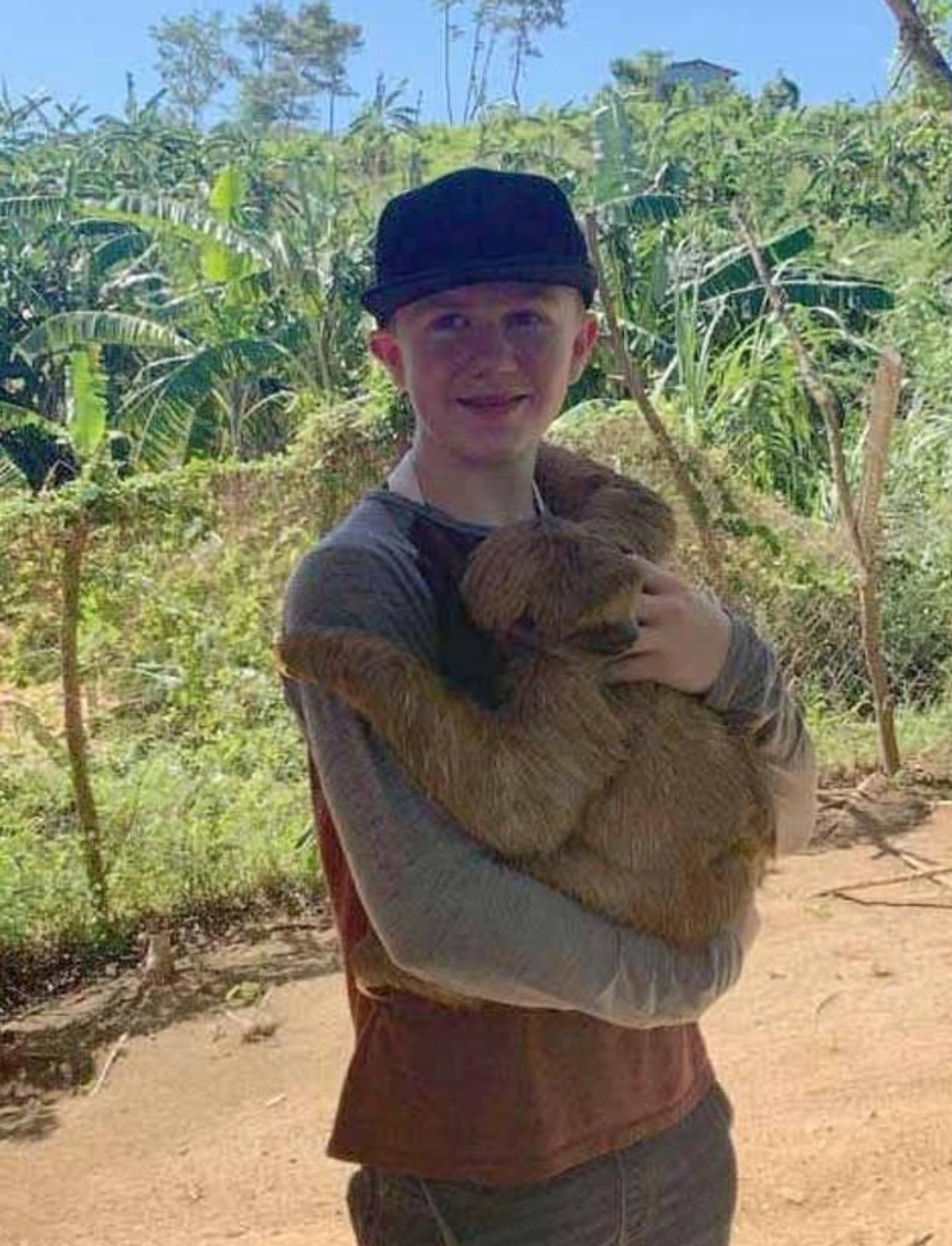 Here is more on the shooting and Cameron's recovery.

Who is Linden Cameron?

Linden Cameron is a 13-year-old boy from Glendale, Utah who has Asperger’s syndrome.

The condition is on the autism spectrum and it's a developmental disorder that affects the ability to effectively socialize and communicate with other people.

What happened to him?

Cameron was shot several times by police on September 4 after his mom called 911 for help dealing with a mental health crisis.

Barton told police her son was "unarmed" and that he "just gets mad" and "starts yelling and screaming." 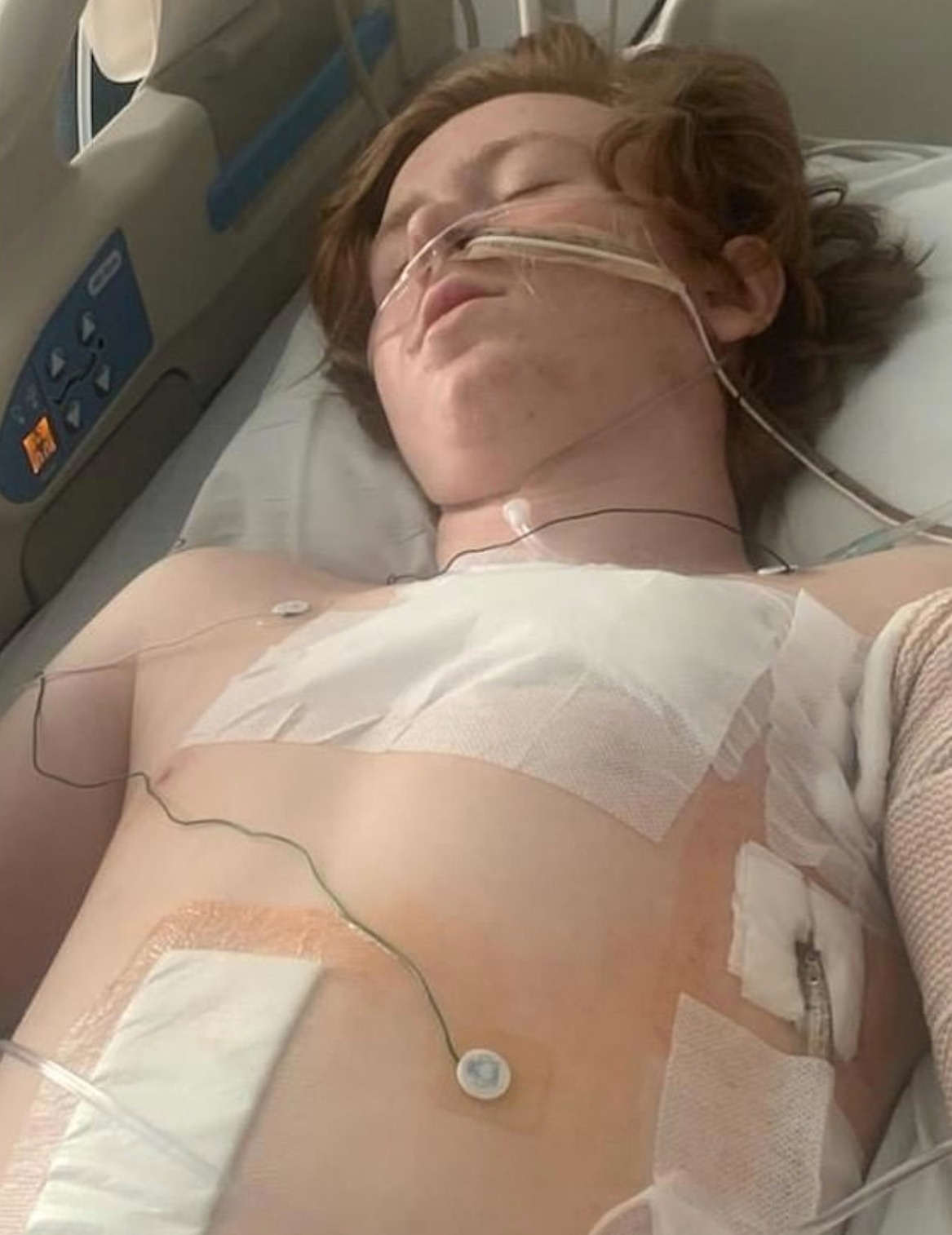 "He's a kid, he's trying to get attention, he doesn't know how to regulate," she explained.

Barton claimed CIT was supposed to make their way to her home and deescalate the situation as calmly as possible.

She said within five minutes of officers arriving on scene, she heard: "Get down on the ground."

The command was followed by several gunshots, she claimed.

Cameron is currently hospitalized in serious condition after sustaining severe gunshot wounds to his shoulder, both ankles, intestines, and bladder, according to his mom.

Barton tearfully described how she "thought he was dead" after her son was shot while experiencing a mental health episode.

Speaking to a local news station on Sunday night, the upset mom questioned why police "didn't just tackle him?" 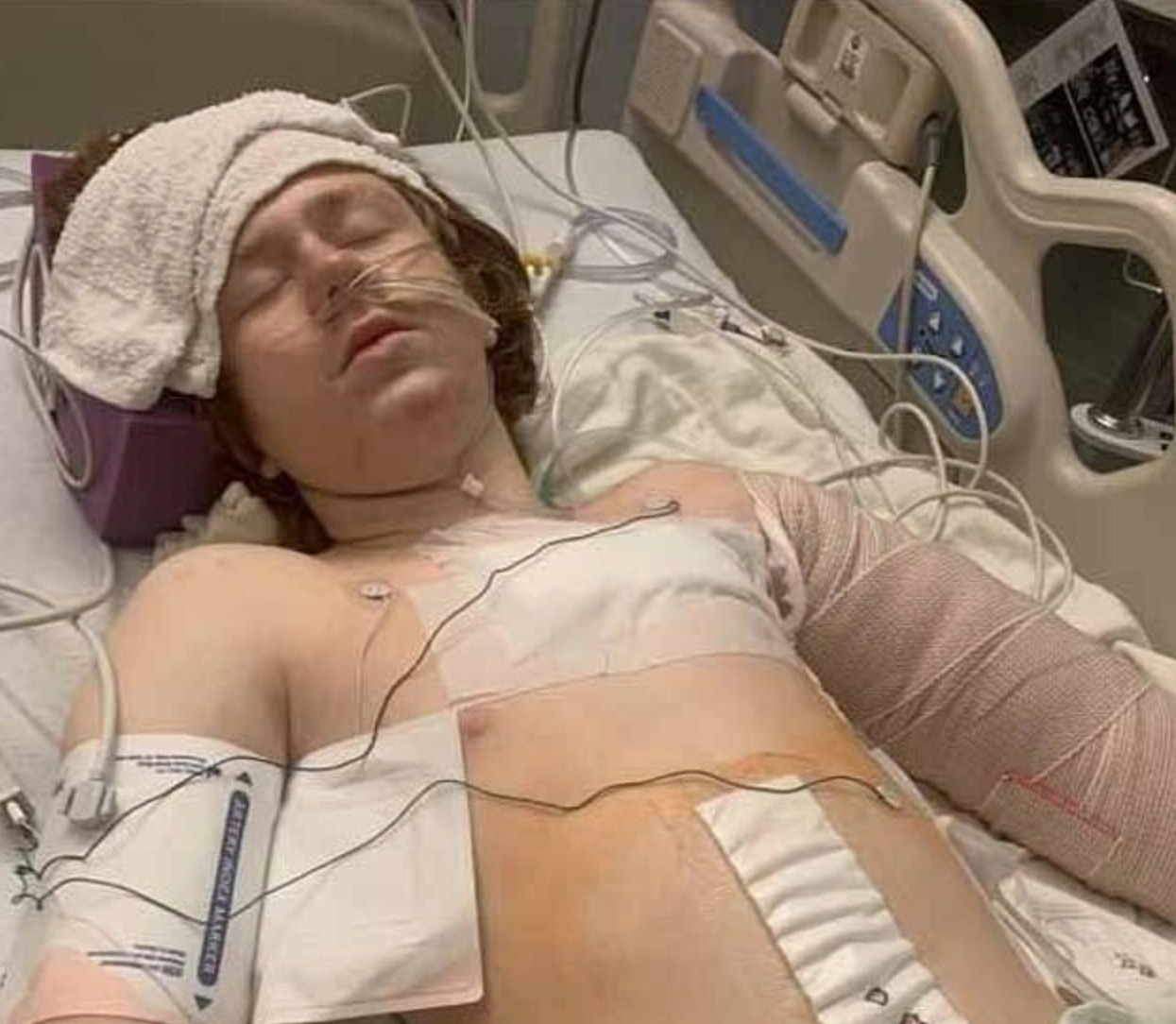 How does a crisis intervention team work?

What did the police say about the incident?

Following the incident, Salt Lake City Police Sergeant Keith Horrocks said officers were contacted for a reported "violent psych issue" involving a boy "having a mental episode" and "making threats to some folks with a weapon," KUTV reported. 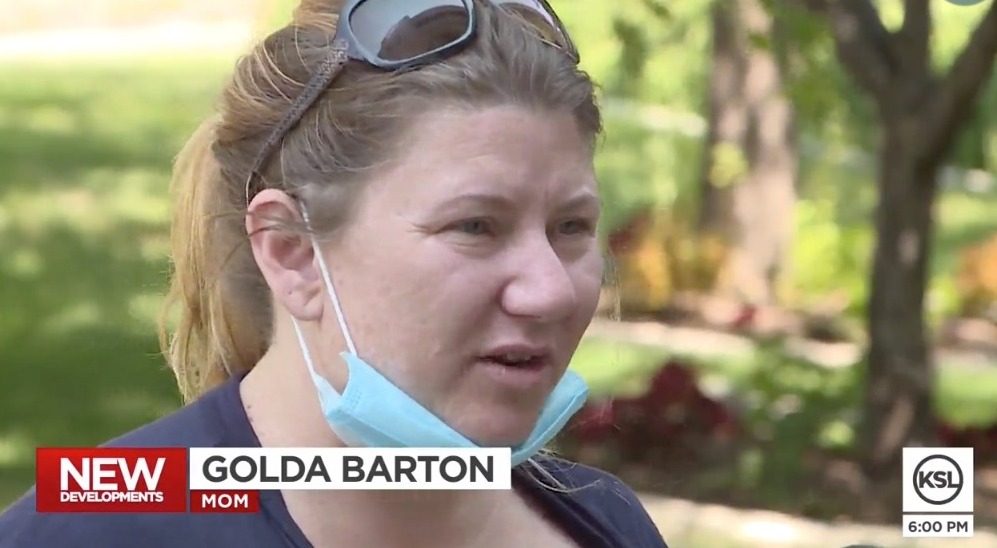 Harrocks added: "During a short foot pursuit, an officer discharged his firearm and hit the subject."

Salt Lake Mayor Erin Mendenhall said in a statement on Sunday: “While the full details of this incident are yet to be released as an investigation takes place, I will say that I am thankful this young boy is alive and no one else was injured.

“No matter the circumstances, what happened on Friday night is a tragedy, and I expect this investigation to be handled swiftly and transparently for the sake of everyone involved.” 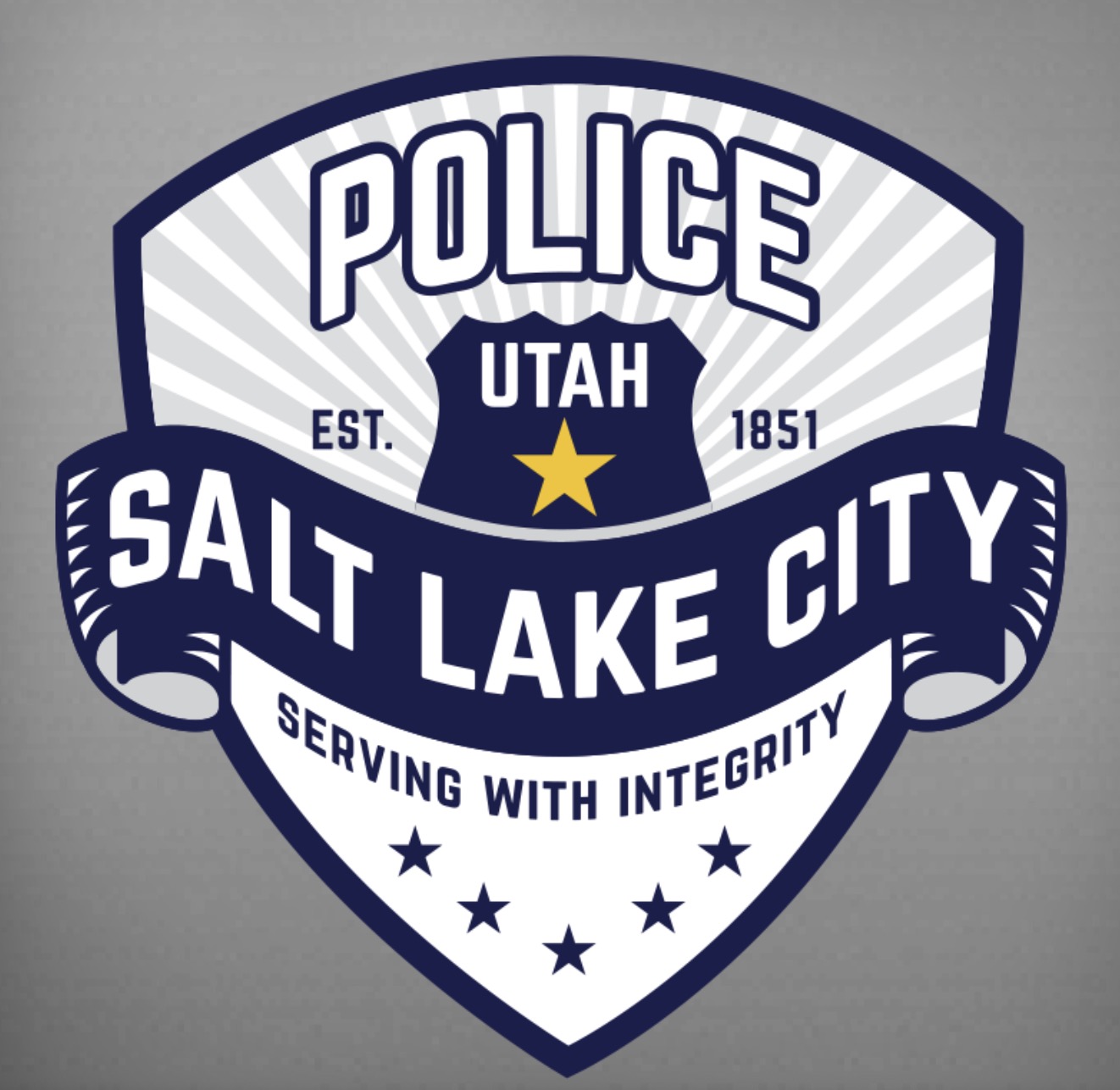 A GoFundMe campaign created for Linden's medical bills has raised more than $64,000 in just two days.

According to the campaign's description, the money will be used for Cameron’s hospital bills, physical therapy and trauma healing.

"The long term effects of his injuries are still unknown, but it is likely that his recovery will be long and require multiple kinds of treatment," the GoFundMe reads. 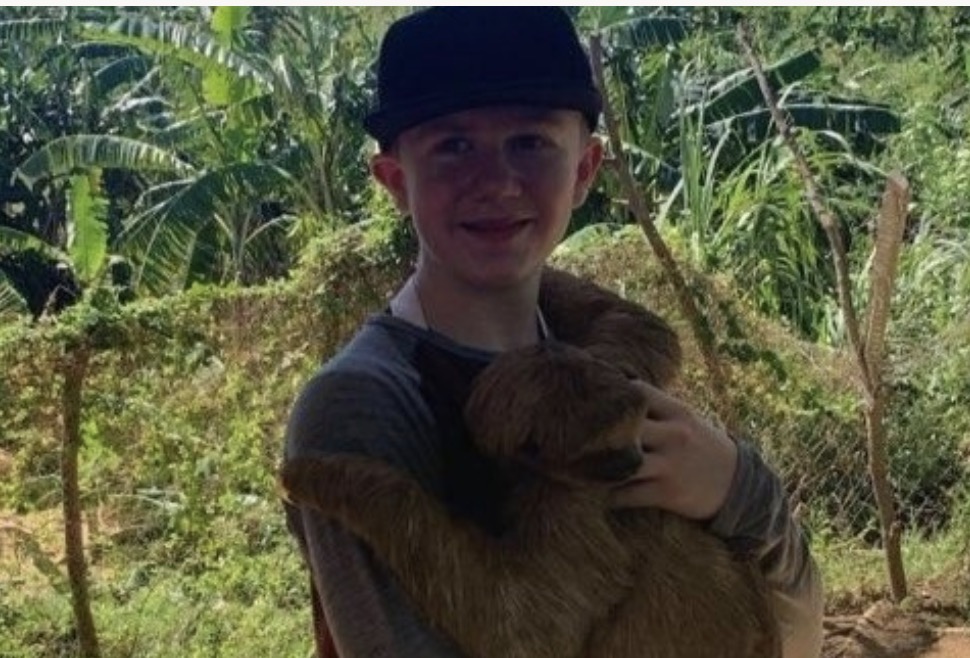 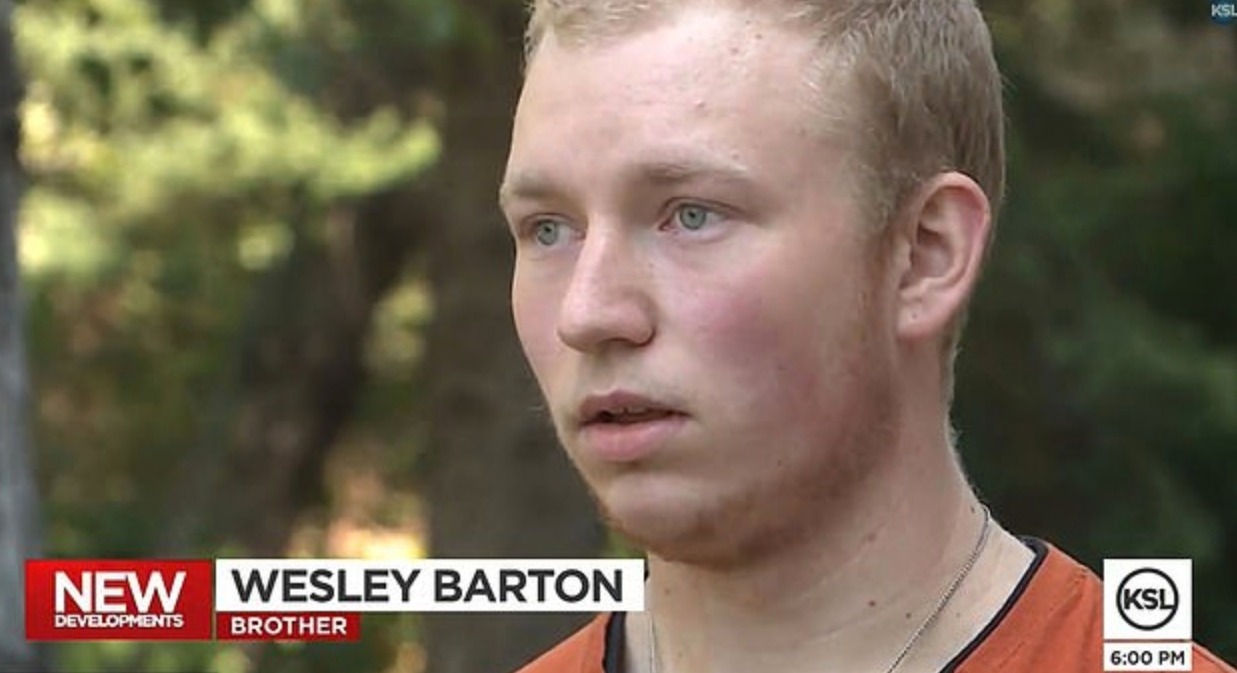