AN Australian man with face tattoos has been jailed for kidnapping and raping a British backpacker in the outback. 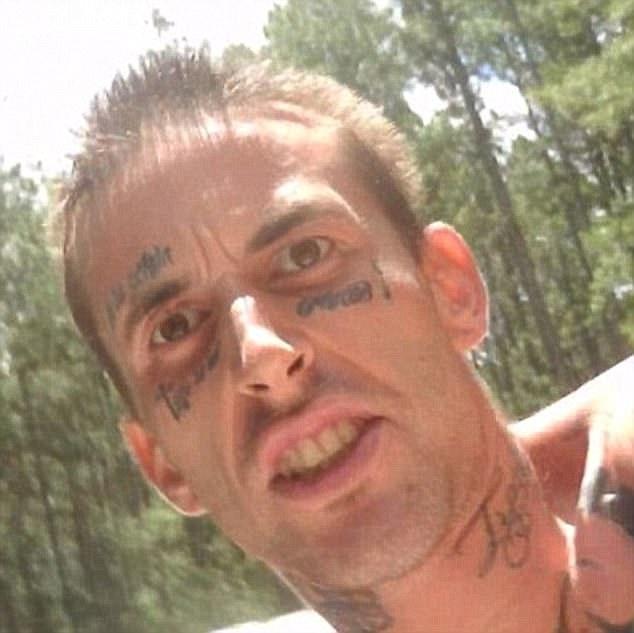 Who is Marcus Martin and how did he meet his victim?

Marcus Martin is a 23-year-old Australian national who was jailed for ten years for the kidnap and rape of a British woman in the Australian outback.

His full name was given in court as Marcus Allyn Keith Martin, who was aged 22 at the time of the attack.

He has a number of tattoos across his body and face, including one in a teardrop shape.

According to police, Martin met the then 22-year-old victim at an Australia Day party in Cairns in late January 2017.

Mr Martin then began to held the woman against her will – an ordeal that would continue for two months.

The disappearance of the woman, from Liverpool, made international headlines. 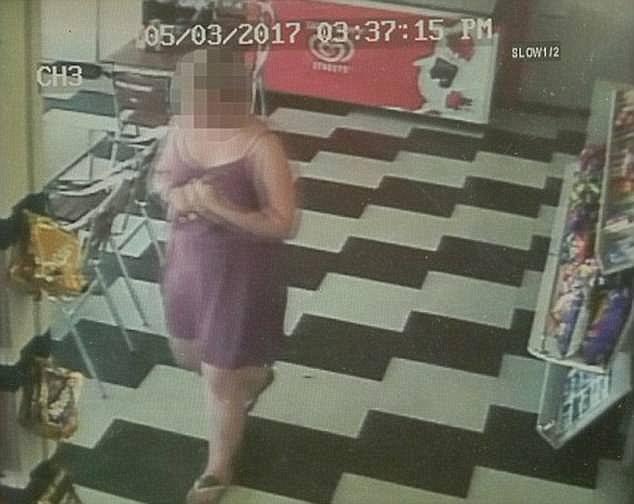 What crimes has he admitted to?

ABC News reported he had been jailed on May 28 via video link in Cairns District Court, told he must serve at least 80 per cent of his sentence.

He had previously pleaded guilty to three counts of rape and one count of deprivation of liberty.

Police say he subjected the victim to a "horrific and terrifying" experience during a 900-mile road trip through the Australian outback.

The victim was rescued after she drove off from a petrol station without paying in Mitchell, south-west Queensland, in March 2017. 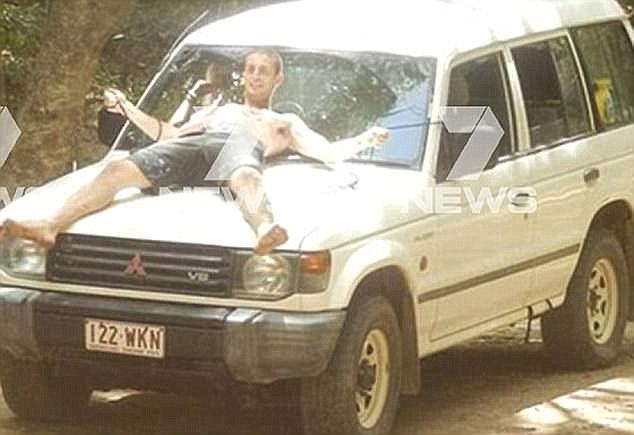 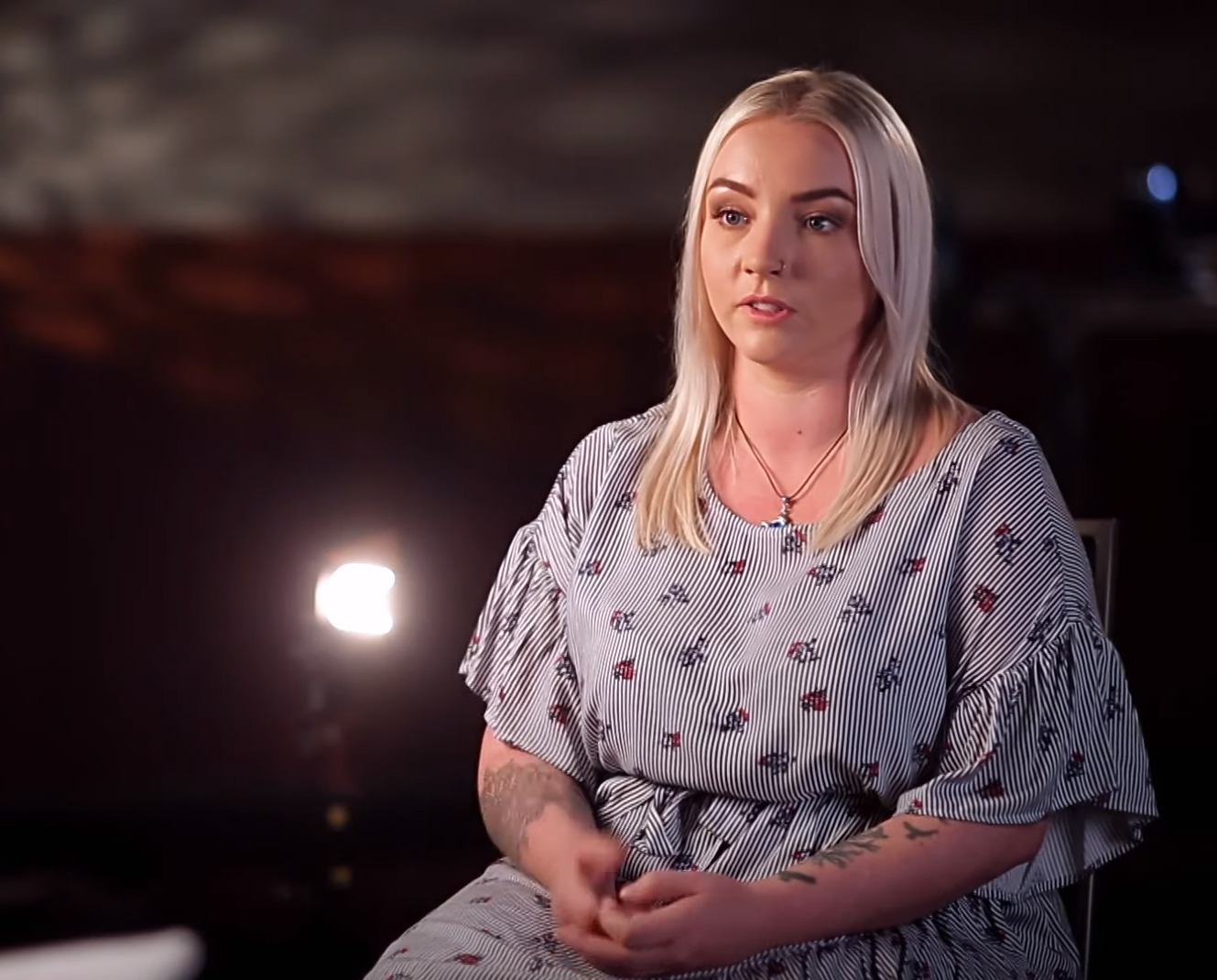 Petrol station owner Beverley Page previously said she spotted the distressed woman’s black eyes and bruised neck when she stopped to buy fuel in a remote town in Australia’s outback.

Ms Page said: “She was distressed, she was shaking, she was crying and that."

She added the girl seemed to be in an "almost zombie-like" state.

Police said the victim's injuries included facial fractures, bruising, abrasions to her neck and cuts to her body, as well as psychological harm.

Martin was found hiding in an alcove in the rear of the four-wheel-drive when police stopped the pair in Warrego Highway, Mitchell, around 300 miles from Brisbane.

The victim told police that she had been held against her will by the male person located in the vehicle for a number of weeks.

Who was his victim?

Elisha Greer, then 22, was rescued from the nightmare 900-mile road trip through the Australian outback.

Elisha has previously spoken out over the ordeal, saying: "He just seemed like a nice guy, and I just chatted away to him. He seemed fun.

"He didn’t seem like a psycho, to say the least. He just seemed like a normal guy at the time."

But she revealed how Martin flipped – saying he just "started hitting me" after they booked a room in Cairns.

The young woman, from Liverpool, said: "I was forced to drive the car with a gun to my head. I thought he would kill me."