KENTUCKY Senator Rand Paul's wife is in some hot water over her stock purchases.

Senator Paul has been married to his wife Kelley since 1990. 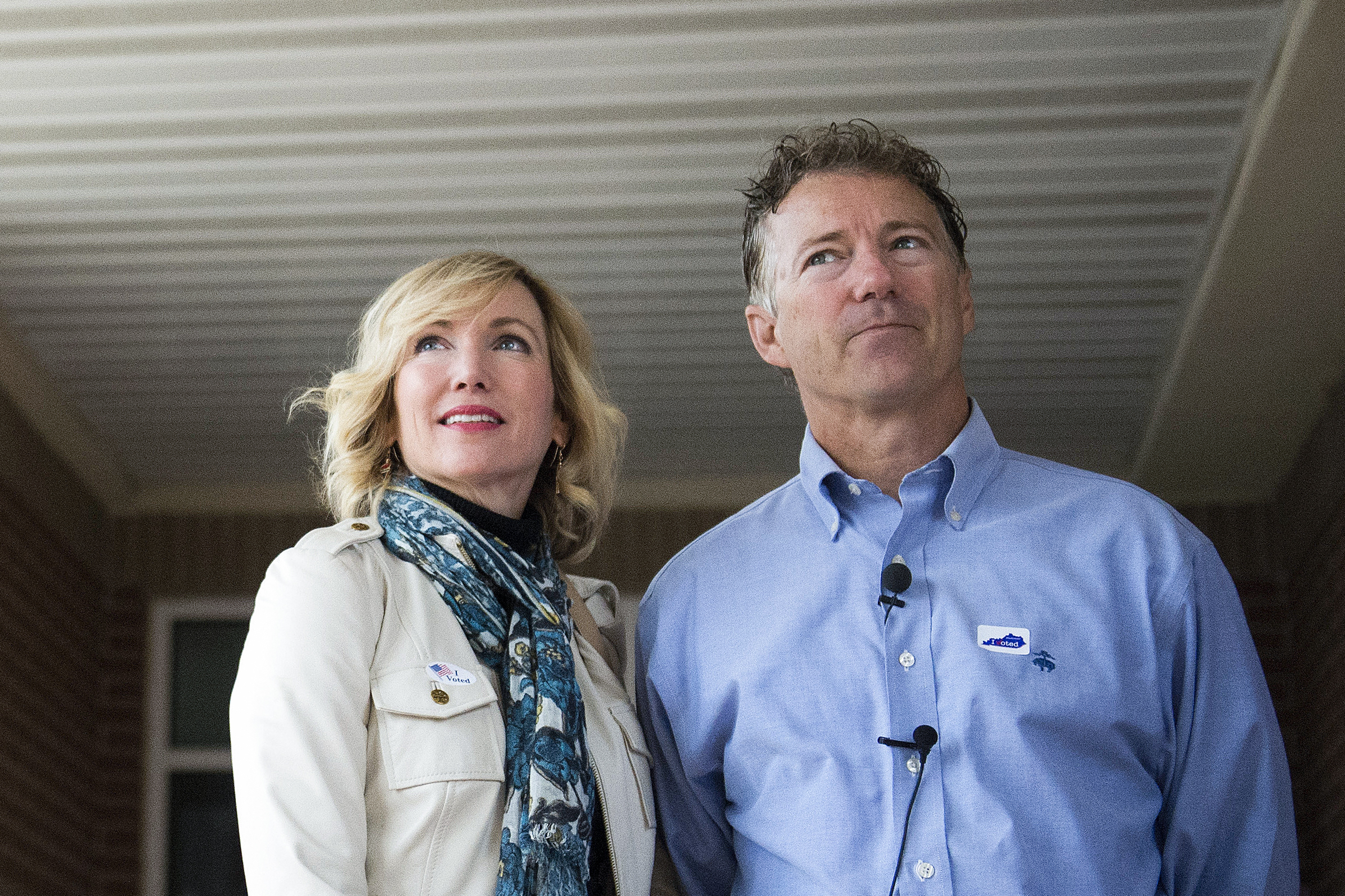 Who is Rand Paul's wife?

Kelley Ashby Paul, 57, is an an American political consultant and freelance writer.

Throughout her career, she has worked as a consultant for The Strategy Group for Media and even published a book back in April of 2015.

What stock did Kelley Paul buy?

Senator Paul and his wife are under fire after he waited more than a year to disclose his wife's stock history.

Senator Paul's release on August 11, 2021, has since raised concerns on if the family had additional knowledge of the Covid drug industry, as reports reveal that she had invested in a company that makes a Covid-19 treatment.

Senator Paul filed the mandatory disclosure that revealed his wife purchased anywhere between $1,001 and $15,000 worth of stock in Gilead which makes the antiviral drug remdesivir.

The reason why Paul's investment history is causing problems is because under law, lawmakers are not allowed to trade on insider information and such sales have to been reported within 45 days.

The 2012 law called the Stock Act, was introduced under the Obama administration to combat insider trading.

Senator Paul's late discloser adds him and his wife to the growing list of lawmakers who have drawn scrutiny for their stock trading during the Covid-19 pandemic.

The Paul's spokeswoman Kelsey Cooper released a statement citing that the disclosure was an oversight, as Senator Paul's wife used her own money to make the investment. 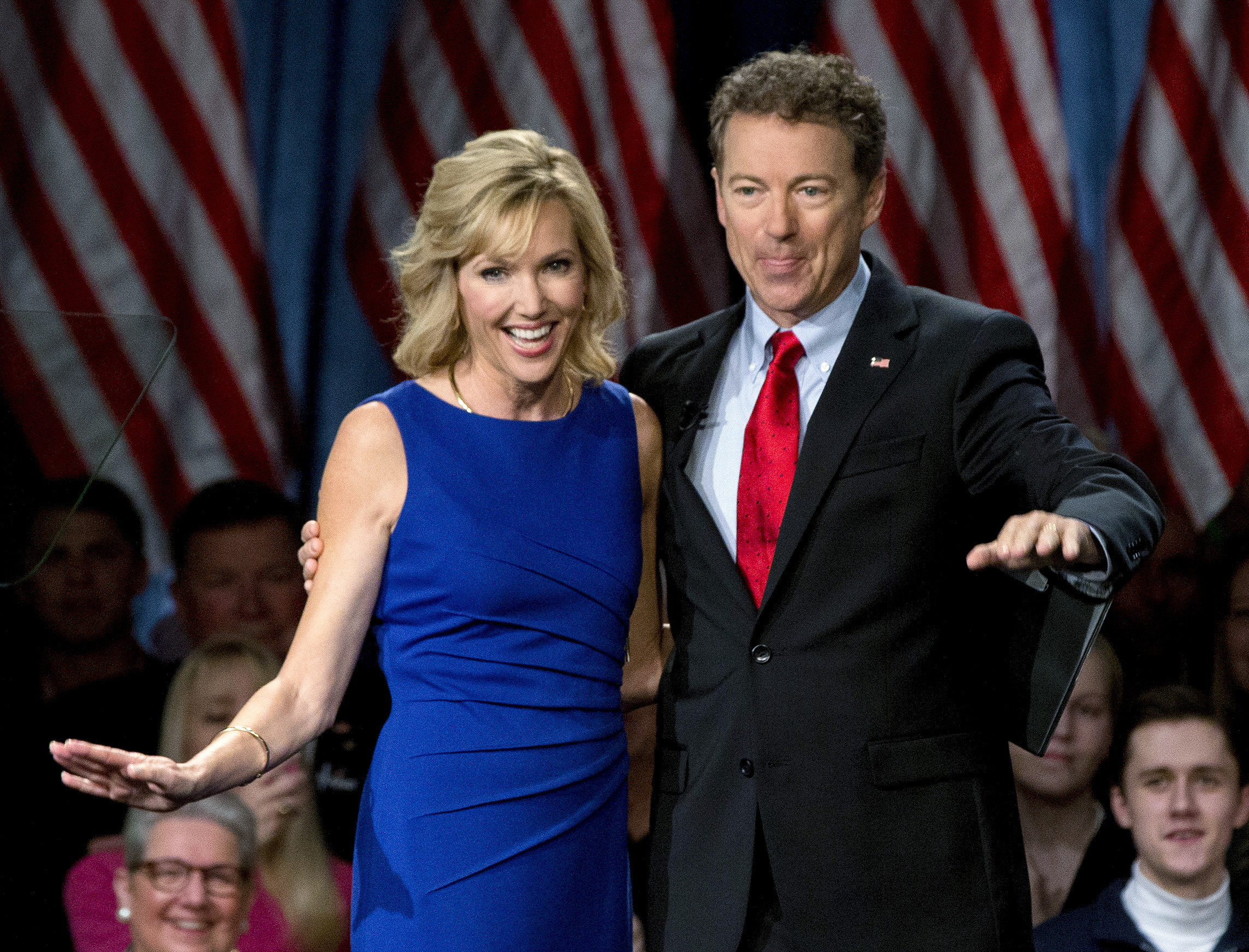 “Last year Dr. Paul completed the reporting form for an investment made by his wife using her own earnings, an investment which she has lost money on,” Cooper said.

“In the process of preparing to file his annual financial disclosure for last year, he learned that the form was not transmitted and promptly alerted the filing office and requested their guidance. In accordance with that guidance he filed both reports yesterday.”

"This is egregious and it speaks to exactly who Rand Paul is," Booker said. "He has always seen us as a ladder, as a step stool, he has always stepped on our backs. He does not care whether we live or die."

The senator has a unique position in this case too as he is known for rallying against mask mandates and other tools to help stop the spread of the Covid-19 virus.

Senator Paul has also been suspended from YouTube multiple times after he violated their policies on COVID-19 misinformation by claiming in a video that cloth masks don’t prevent infection.