THEY say behind every strong man is an even stronger woman and this couldn't be more true in Sadiq Khan's case.

Sadiq married Saadiya in 1994, but who is she and what does she do? 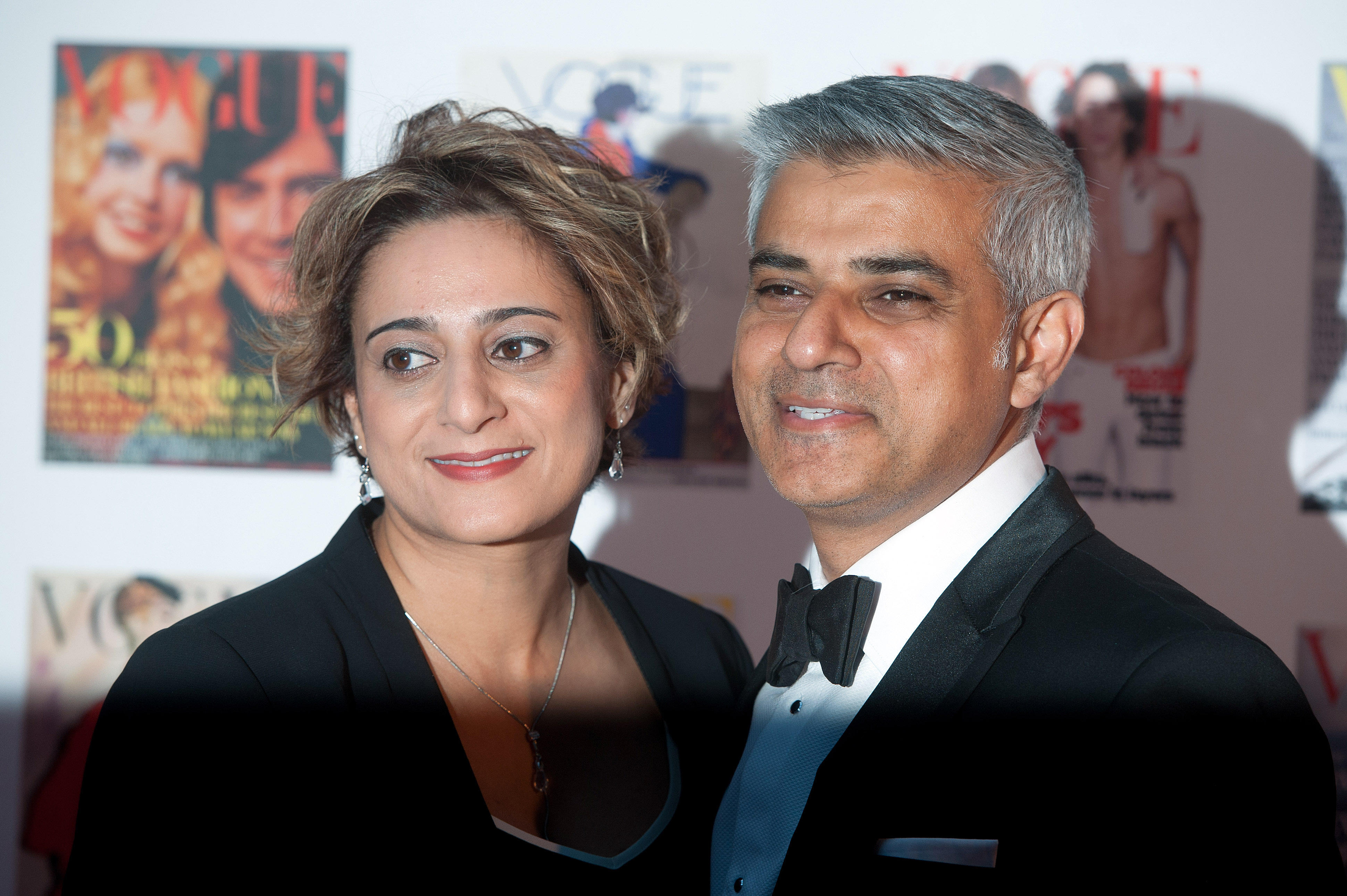 She is a solicitor and was raised in the Islamic faith.

Two years ago Khan branded a hypocrite after he criticised workers who get paid through their own company – even though Saadiya did the same thing.

The Mayor of London's solicitor wife Saadiya has raked in thousands through her own "personal service company".

The Sun revealed that Mr Khan's wife, who practices law under her maiden name Saadiya Ahmad, funnels some earnings through her own "consultancy" firm.

Do Saqiq and Saadiya have children?

The couple have two daughters, Anisah and Ammarah.

In an interview with Evening Standard he spoke about how he felt strongly about the freedoms that his daughters have.

He said that he felt 'disturbed' to see more niqabs on the streets of London, as well as the roads of Pakistan.

"When I was younger you didn’t see people in hijabs and niqabs, not even in Pakistan when I visited my family. In London we got on. People dressed the same.

"What you see now are people born and raised here who are choosing to wear the jilbab or niqab. There is a question to be asked about what is going on in those homes.

"What’s insidious is if people are starting to think it is appropriate to treat women differently or that it has been forced on them. What worries me is children being forced to adopt a lifestyle.”