TENNESSEE Republican Senator Marsha Blackburn and her husband Charles have been married since 1974.

Blackburn will be apart of the group of 11 Republican senators, led by Senator Ted Cruz of Texas, to object to the certification of Donald Trump's loss to President-elect Joe Biden. 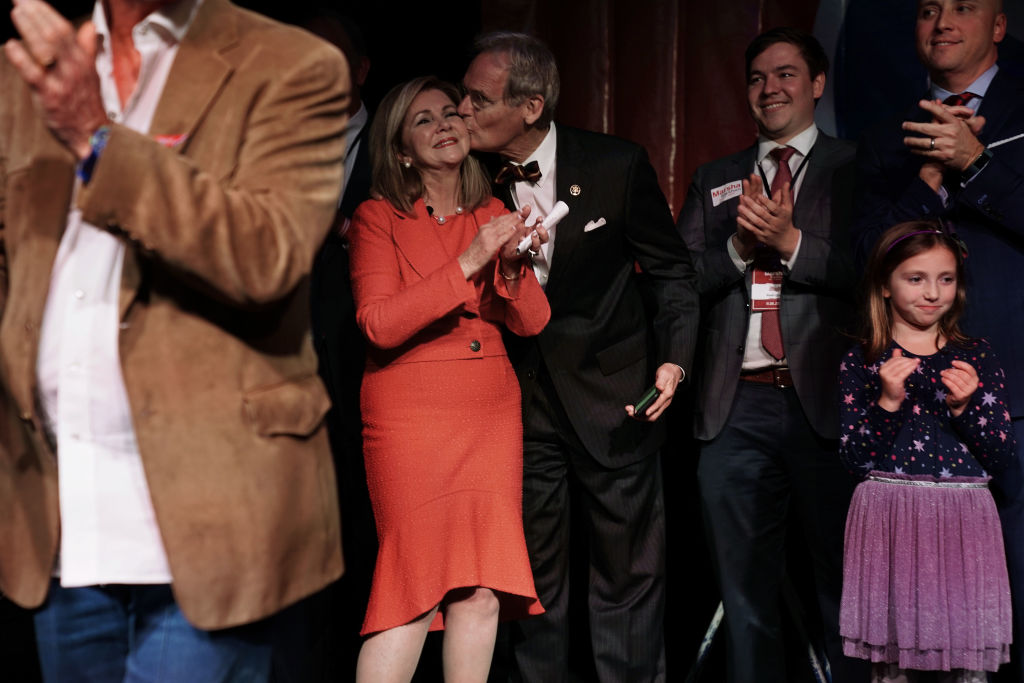 Who is Marsha Blackburn?

Marsha Blackburn was born in Laurel, Mississippi, on June 9, 1952.

In the late 1980s, Blackburn switched her attention from business over to politics, when she became the chair of the Williamson County Republican Party in 1989.

In 1992, she was a candidate for Congress and a delegate to the 1992 Republican National Convention, however she lost the congressional race. 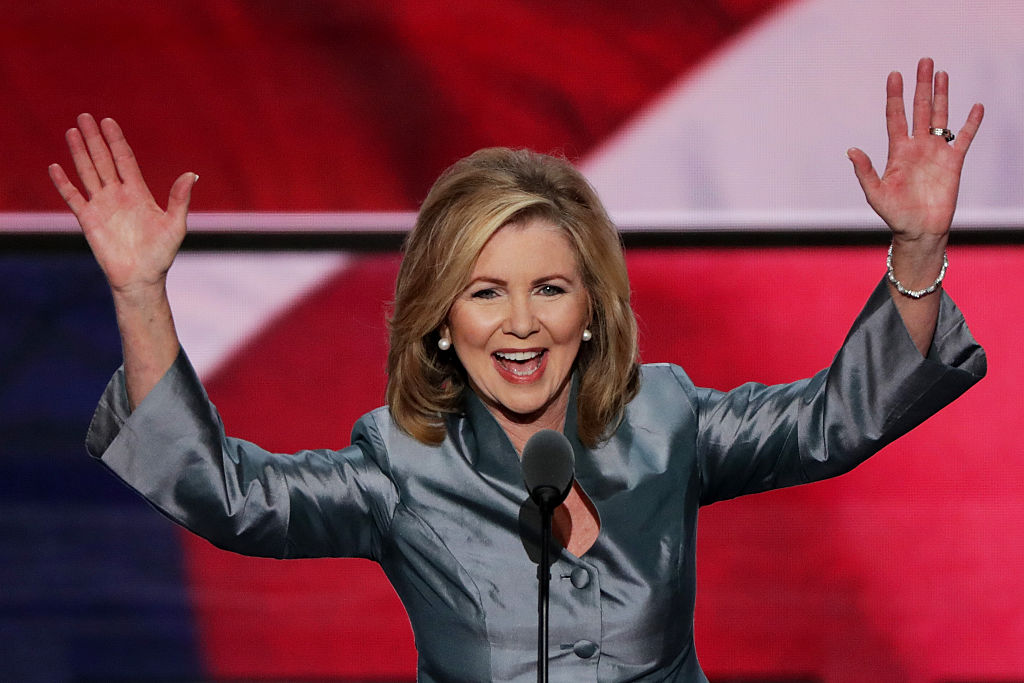 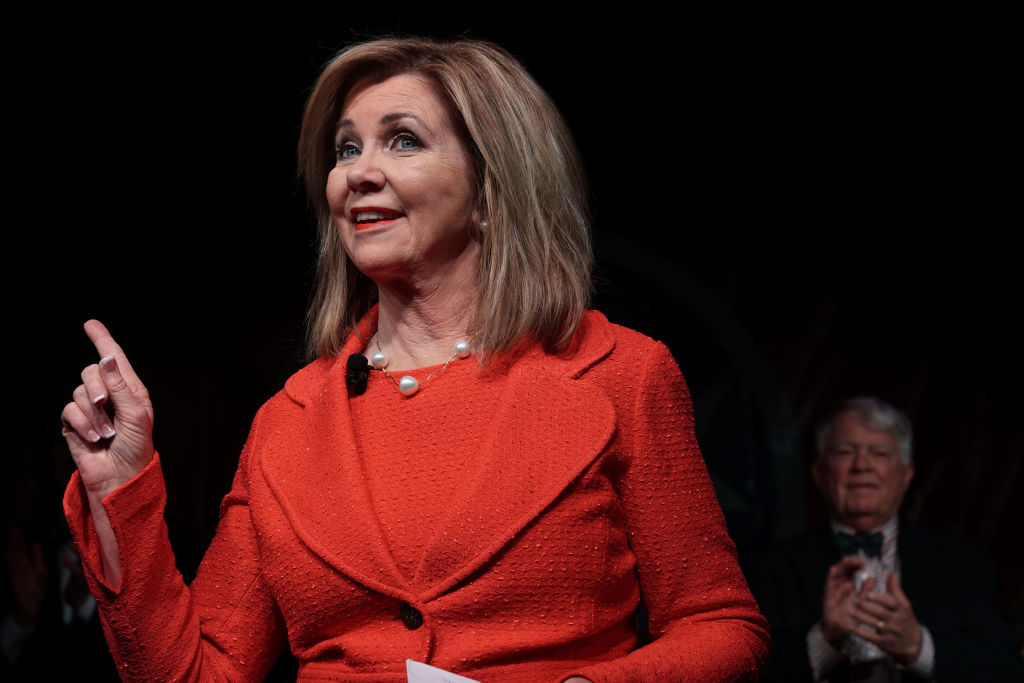 In 2002, Blackburn defeated six other candidates in the US Representatives primary election, and ran against Democrat Tim Barron.

She defeated Barron with 70 percent of the votes in the general election.

In October 2017, Blackburn announced her campaign for the vacant Senate seat of Tennessee.

In November 2018, Blackburn defeated Democrat Phil Bredesen, by taking 54 percent of the vote to Bredesen's 43 percent.

She was officially sworn in in January 2019.

Who is her husband Charles?

Charles has a reported net worth of $2million from his work as a the founder of Strategic Sales tactics INC in Brentwood, Tennessee.

The couple have two children together, Mary and Chad. 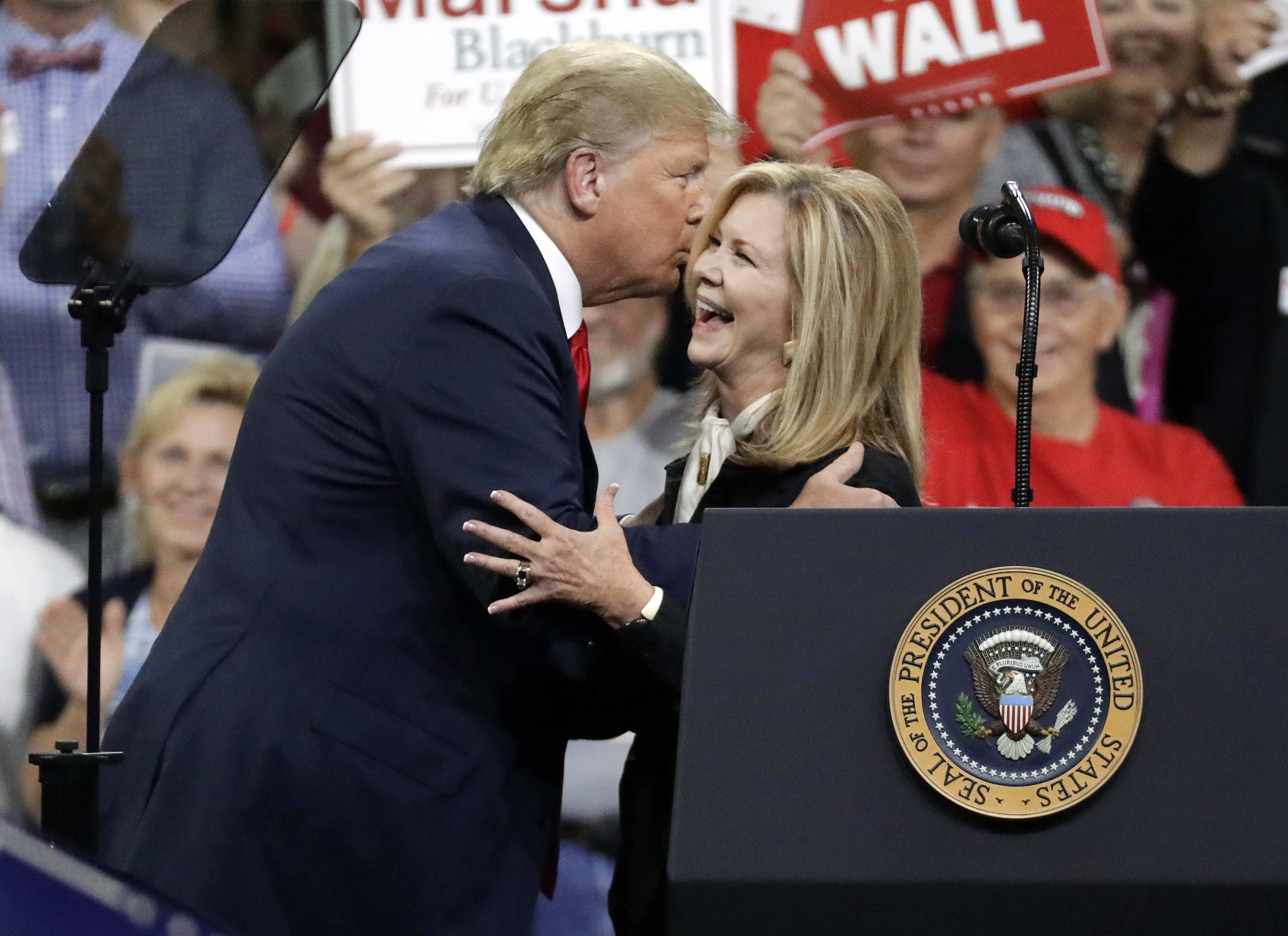 On January 6, 2021, Congress will formally validate the Electoral College votes.

As is written in the US Code of Law, "Congress shall be in a session on the sixth day of January succeeding every meeting of the electors. 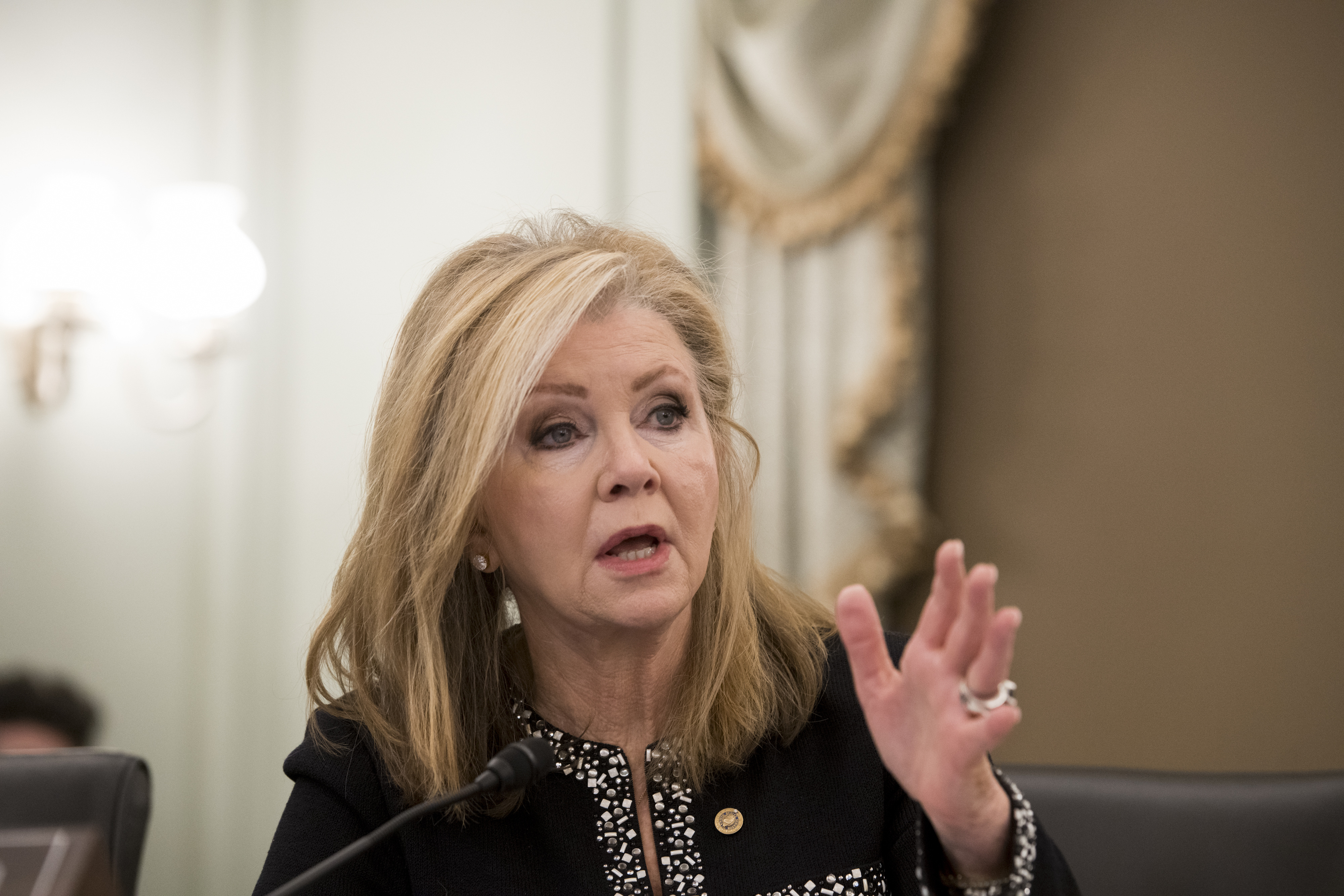 What did the Blackburn say about challenging the election?

On January 2, 2021, Blackburn released a statement saying she will join her fellow GOP members in challenging the election results.

"On behalf of Tennesseans, we are taking a united stand against the tainted electoral results from the recent Presidential election.

"American democracy relies on the consent of the governed. Allegations of voter fraud, irregularities, and unconstitutional actions diminish public confidence in what should be a free, fair, and transparent process," wrote Blackburn.

"Protecting the integrity of the electoral process is paramount to preserving trust and legitimacy in the final outcome. 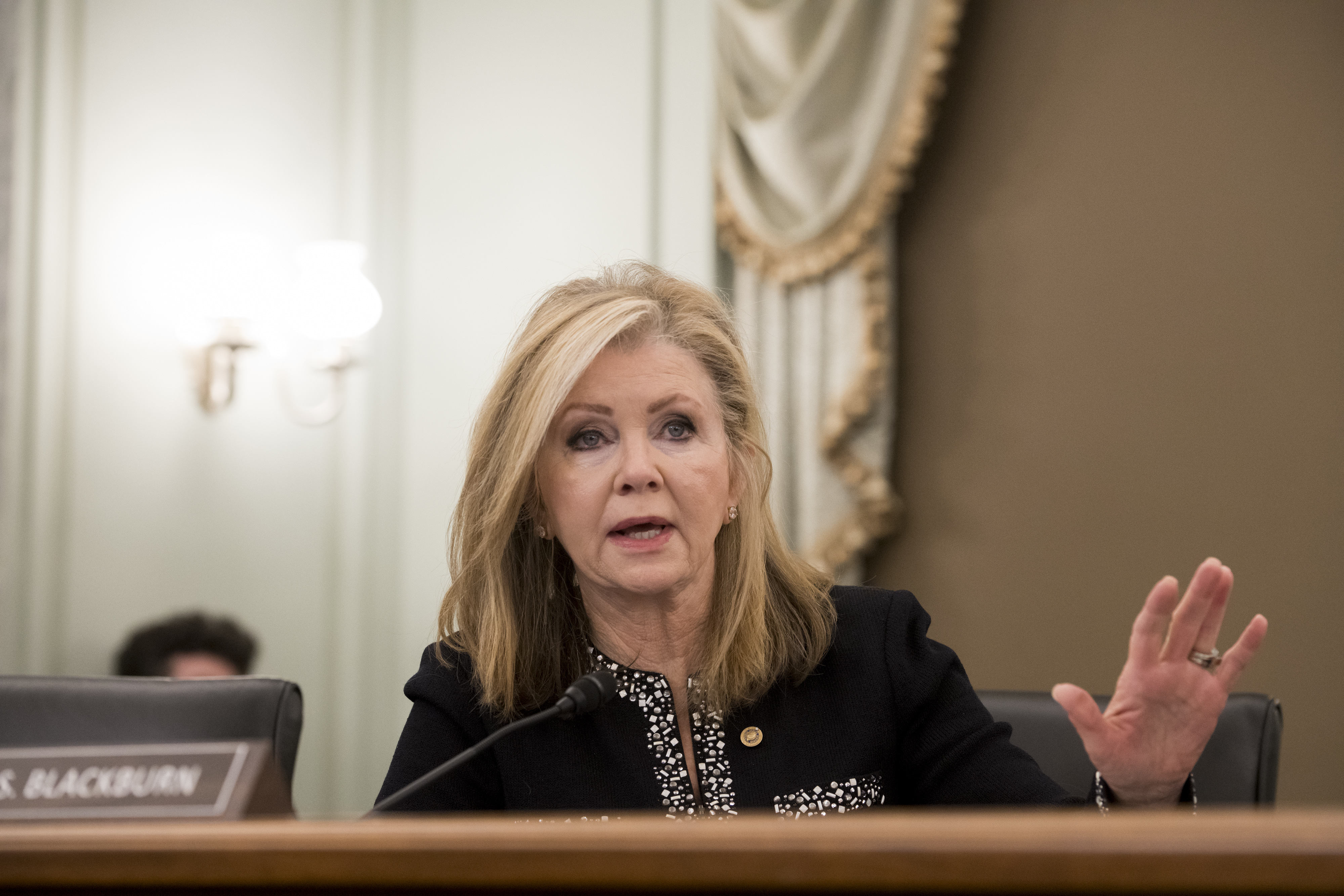 "For critical moments like these, the Constitution reserves the right to challenge the Electoral College results to members of Congress.

"On January 6, we will vote to oppose certification of the 2020 election results," she added.

Her husband Charles also took to Twitter to back his wife's decision, tweeting, "Vice President Pence and Member of Congress, we will never forget what you do on January 6th so please Make Us Proud! @realdonaldtrump @WhiteHouse @SenateGOP @FreedomCaucus."