COCA-Cola is an iconic brand that spans more than 120 years and a product that is available in almost every country in the world.

But who owns Coca-Cola? Here is everything you need to know… 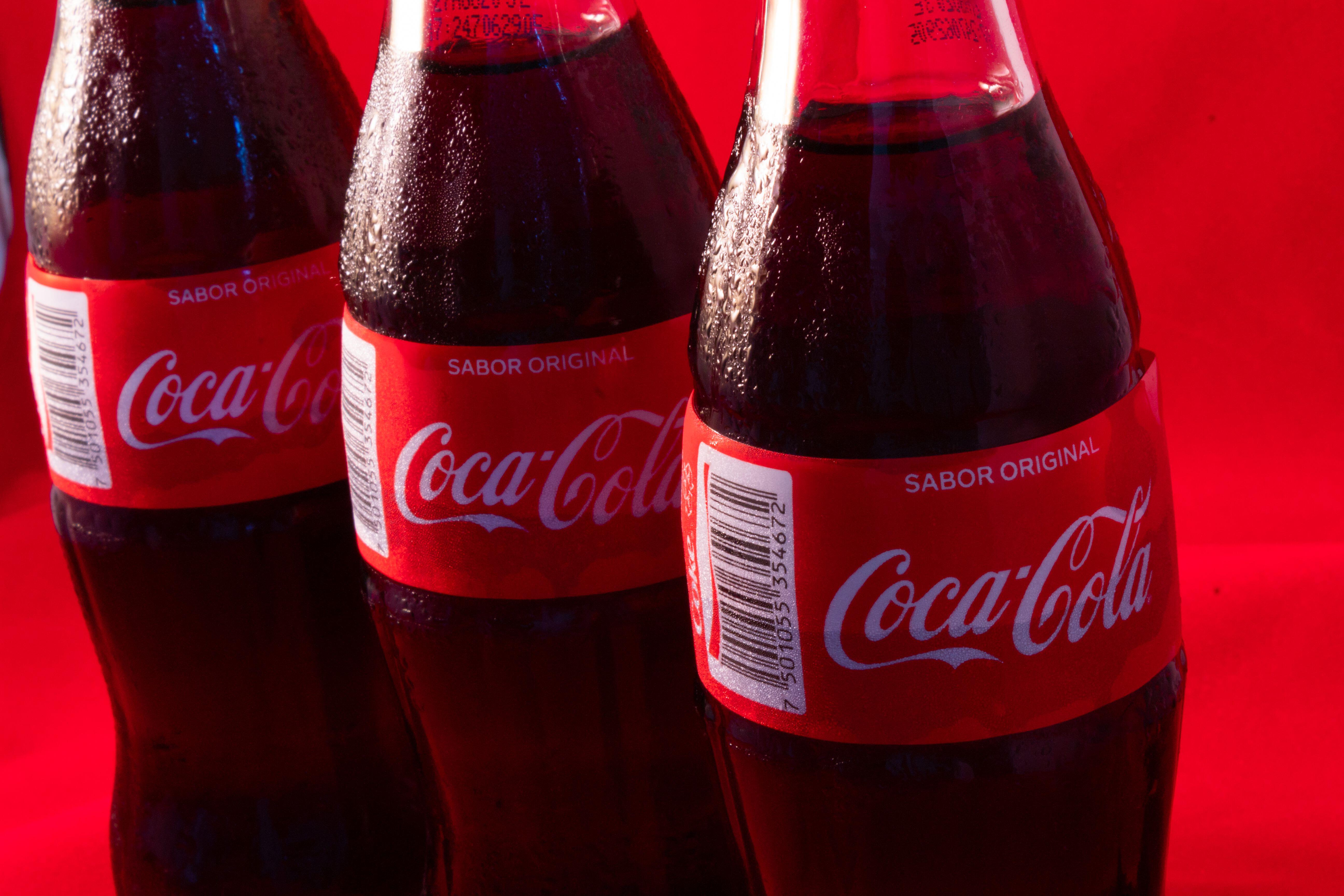 In short, thousands of people own Coca-Cola.

The Coca-Cola Company is a publicly listed company meaning that there is not just one single owner.

The company is in fact owned by thousands of shareholders and investors around the world.

The largest shareholder of the company is American billionaire Warren Buffett.

When was Coca-Cola founded?

Dr John Stith Pemberton, a pharmacist from Georgia, was on a mission to create a new alcoholic medicine but after the temperance movement of 1886 – a social movement against the sale and consumption of alcohol – Pemberton began creating non-alcoholic versions of the French Wine Coca.

Following various experiments Pemberton created a syrup with carbonated water instead of wine.

He then sold his drink as a fountain drink rather than medicine where it went for five cents a glass.

Even the trademark today is written in Robinson's unique handwriting.

On June 14, 2021, Cristiano Ronaldo wiped $4billion off Coca-Cola's market value after he removed two bottles of the fizzy drink from the desk in front of him during his pre-match conference ahead of the EUROS.

He told the world to "Drink Water!" as he sat down to speak to the media.

Coke has since issued a statement in response to CR7's actions, saying "everyone is entitled to their drink preferences" and that everyone has different "tastes and needs".

A spokesperson added: "Players are offered water, alongside Coca-Cola and Coca-Cola Zero Sugar, on arrival at our press conferences."