Here's more on the beloved dad, whose body was found riddled with six bullets on a Texas shooting range. 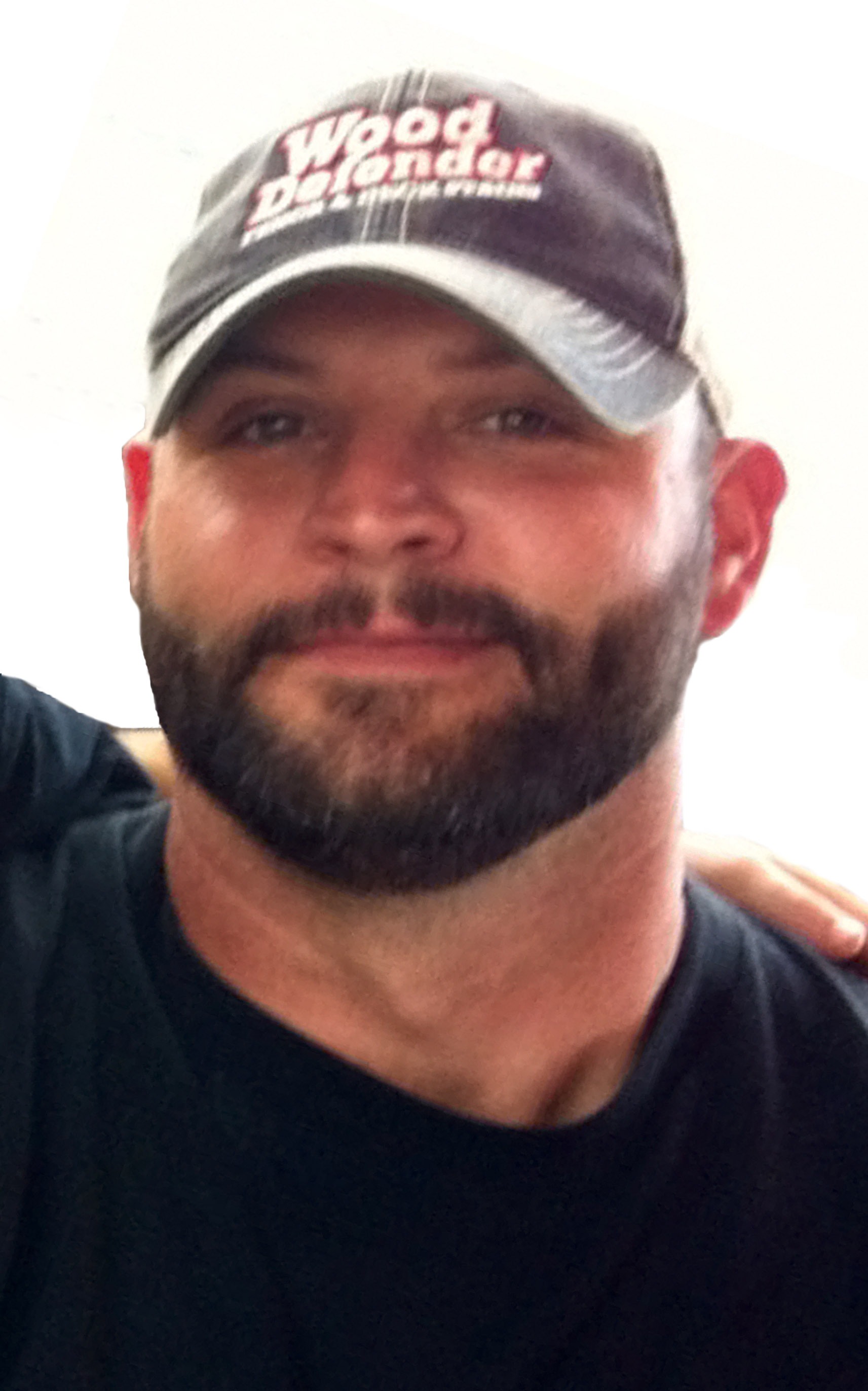 Who was Chad Littlefield?

Chad Littlefield was fatally shot along with ex-Navy SEAL sniper Chris Kyle by Eddie Ray Routh, a former Marine, at a shooting range in Erath County, Texas on February 2, 2013.

Littlefield was buried before he could celebrate turning 36.

The humble dad has often been described as the 'forgotten victim'.

That's because headlines have instead focused on Kyle, who was famous for his American Sniper book, about him killing scores of insurgents in Iraq.

Time described him as "Kyle’s neighbor and workout buddy [who found] himself in the wrong place at the wrong time".

Littlefield was a "proud lifelong resident of Texas", who was born in Dallas, and graduated from DeSoto High School in the Dallas in 1995.

He worked at DeSoto’s Eagle Labs, an oil-services firm, as its facilities and logistics manager. 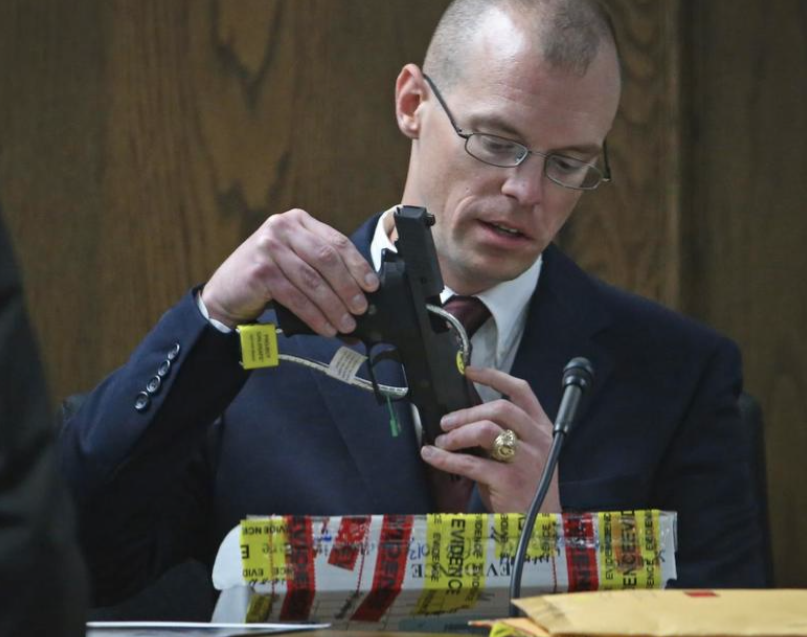 Littlefield was survived by his wife, Leanne, a Midlothian middle-school assistant principal, and their daughter, Morgan, according to his obituary.

The moving tribute said that as Chad "tried to help another, his life was taken from him suddenly and unexpectedly.

"But, Chad was a Christian… he was a lifelong Texas resident. Chad was devoted to his wife, Leanne, and a loving father to their daughter, Morgan.

"Chad would tell you he was a 'regular guy just taking care of business' and was happiest spending time with his family and friends."

The obit added: "His family and friends would tell you he was a 'rock', always there when you needed him, dependable and responsible, ready to grab you in his arms to let you know he loved you and everything would be alright.

"Chad is deeply missed by many… extended family members and countless friends and neighbors". 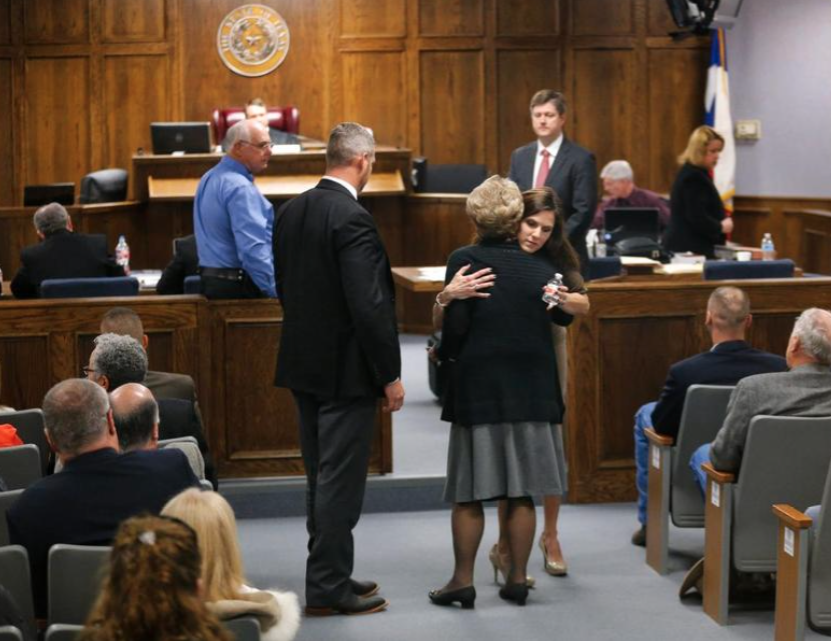 Why was Chad Littlefield killed?

Routh’s mother had asked Kyle to help her troubled son, and he kindly agreed.

American sniper Kyle had left the Navy in 2009 and initially struggled with post-traumatic stress – helping fellow veterans later in life.

He and Littlefield were workout partners and soccer dads in Texas, explained MSNBC News.

They regularly visited the firing range, "both for professional training and to fulfill the mission of Kyle's charitable foundation, which helps veterans cope with post-traumatic stress disorder.

"Littlefield was involved with Kyle's cause, and volunteered to install workout equipment in disabled veterans' homes," the broadcaster added.

But, Kyle had "sensed tension" as he and Littlefield drove Routh to a gun range for "an afternoon of bonding" and helping him to cope with what his family members believed was post-traumatic stress disorder, reported CNN.

Family members told the court that Routh suffered from PTSD from serving in Iraq and in Haiti after the devastating 2010 earthquake.

But jurors rejected defense arguments that he was insane and suffered from psychosis. 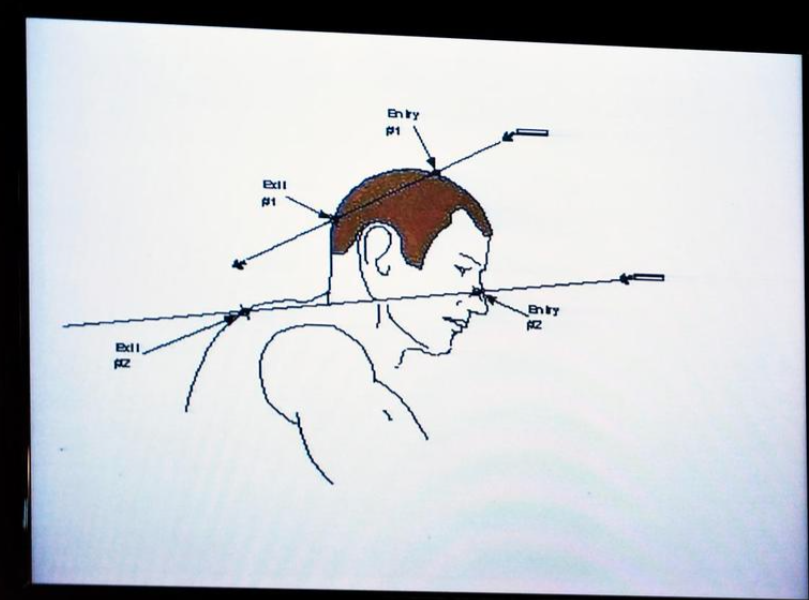 During the trip to the shooting range, a worried Kyle texted his pal in the vehicle: "This dude is straight-up nuts,” a defense attorney told jurors.

“He’s (sitting) right behind me, watch my six,” Littlefield texted back, using a military reference for watching one’s back.

At the range, Routh shot Kyle seven times and Littlefield six times, before taking off with Kyle's pistol and truck.

Justin Nabours, a nuclear contractor, discovered their bodies later at about 5pm and called 911.

In the meantime, Routh pulled up to his sister’s home in Kyle’s truck and told her he had killed two people.

Lancaster police Lt. Michael Smith testified: "He told us he’d taken a couple of souls and he had more souls to take,” after Routh was nabbed following a car chase.

In a bizarre recorded phone call between Routh and a reporter from The New Yorker magazine, he said he was annoyed that Littlefield wasn’t shooting, but instead seemed to be watching him. 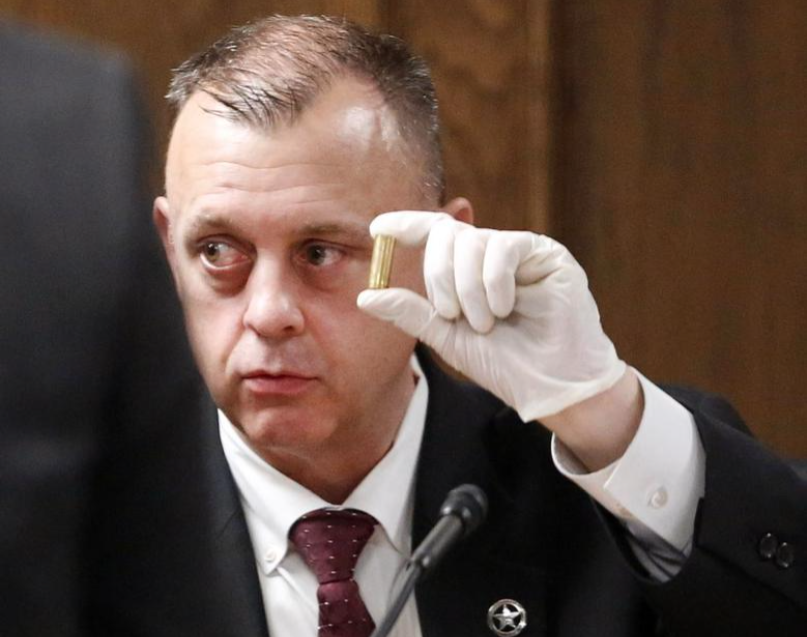 What has happened since Chad Littlefield's death?

He was sentenced to life in prison with no possibility of parole, after his lawyers had tried to argue he had been insane at the time of the murders.

In an interview with the Daily Mail in 2015, Littlefield's older brother, Jerry Richardson revealed his final words to his family.

Heartbreakingly, just 24 hours before he was murdered Littlefield had lunch with his parents, and told them: "Life is so good it's scary."