LEE Harvey Oswald is infamous for his role in the assassination of United States President John F Kennedy in 1963.

In September 1964, the Warren Commission concluded that Oswald acted alone when he assassinated Kennedy. 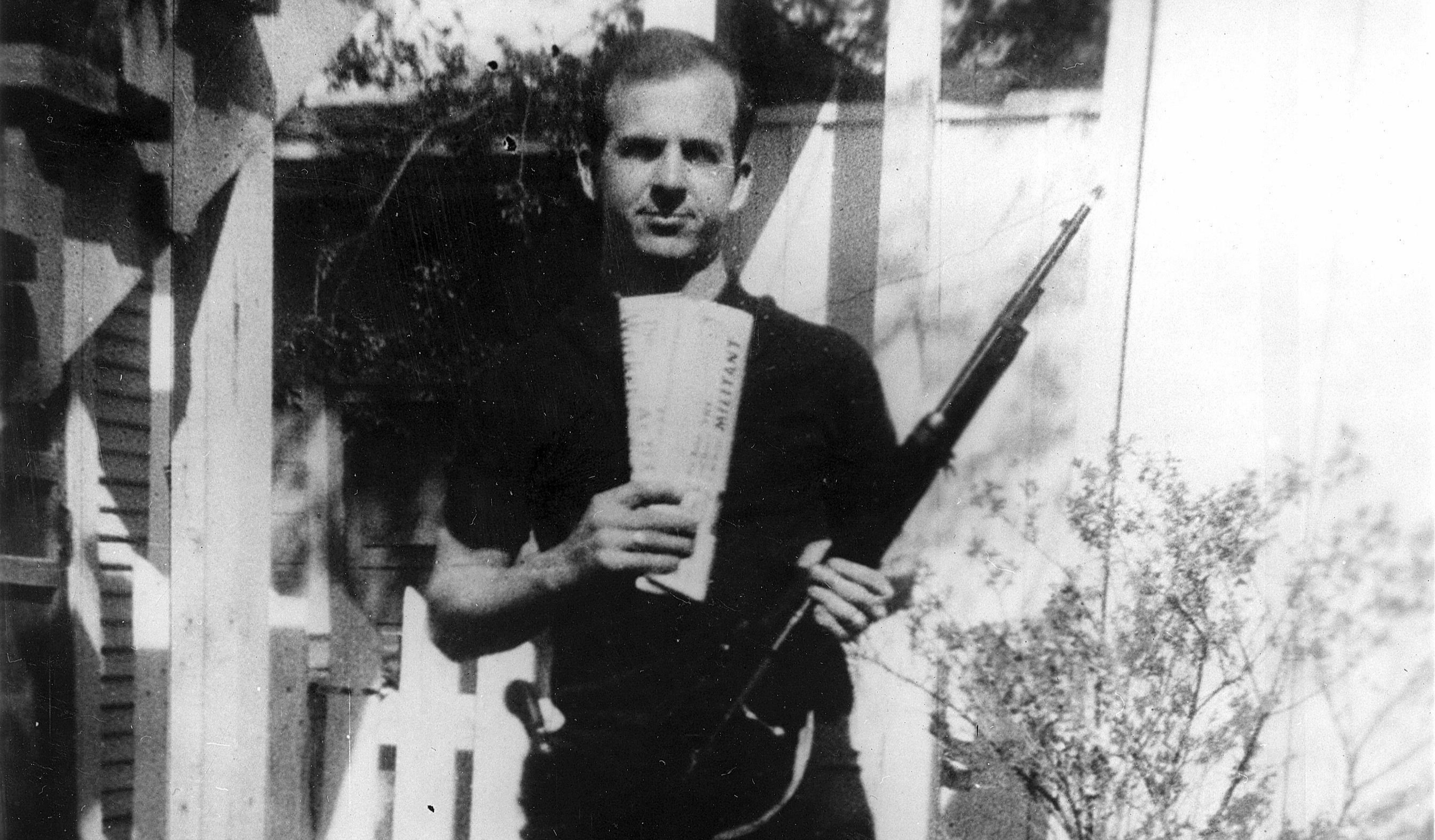 Who was Lee Harvey Oswald?

Oswald was a former US Marine, who joined the Marines at the age of 17.

Oswald was court-martialed twice while in the Marines and jailed.

He was honorably released from active duty in the Marine Corps into the reserve, then promptly flew to Europe and defected to the Soviet Union in October 1959.

He lived in Minsk, Belarus, married Marina Nikolayevna Prusakova and had a daughter, June Lee. 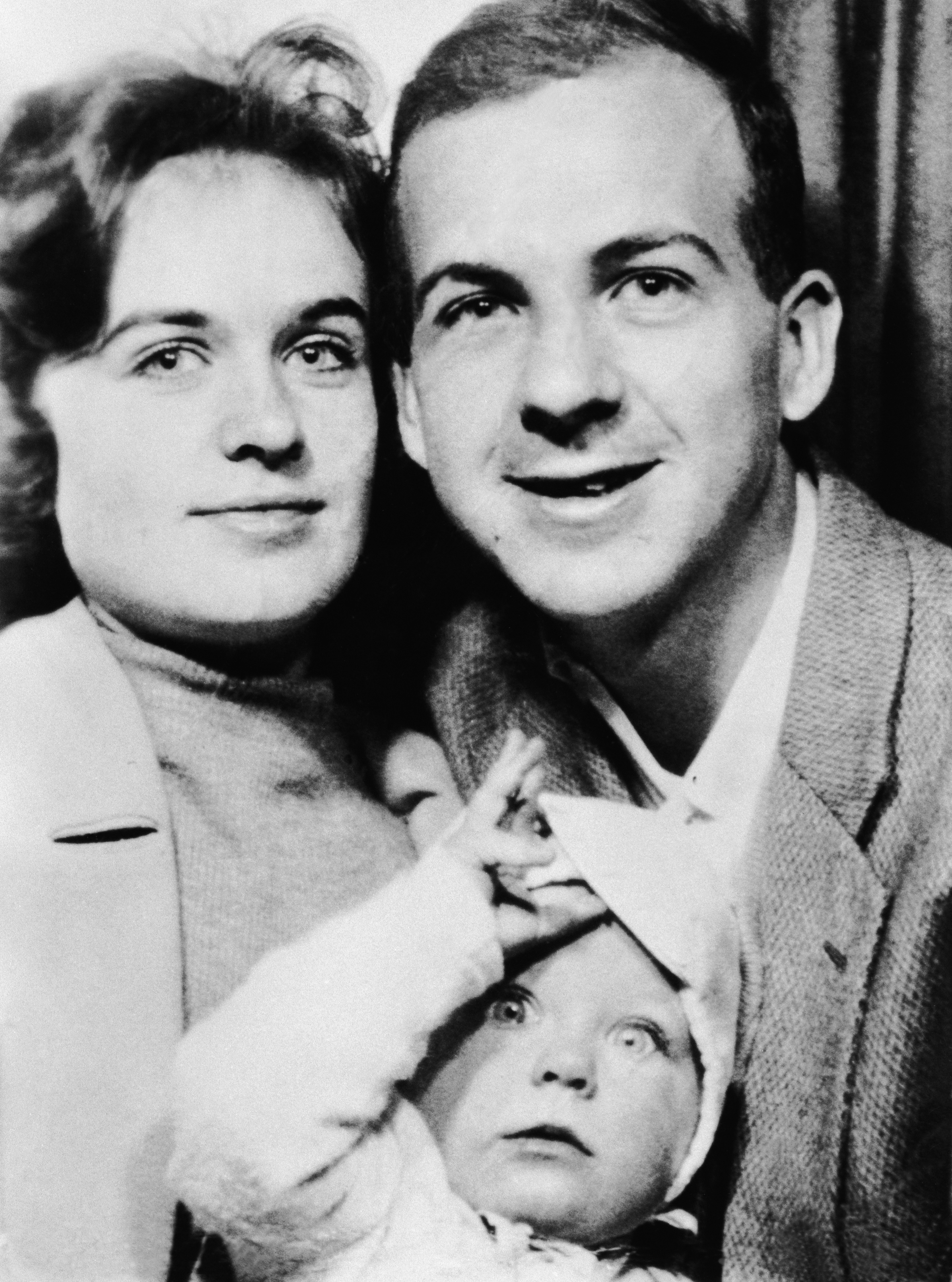 In June 1962, Oswald returned to the United States with his wife, and eventually settled in Dallas, where their second daughter was also born.

On November 22, 1963, from a window on the sixth floor of the Texas School Book Depository building, Oswald allegedly fired three shots that killed President Kennedy and wounded Texas Governor John B Connally in Dealey Plaza.

After the shooting, Oswald allegedly took a bus and a taxi to his rooming house, departed and about a mile away was stopped by Patrolman J.D. Tippit, who believed that Oswald resembled the suspect.

Oswald proceeded to kill Tippit and entered the Texas Movie Theatre, where he was eventually arrested by police officers responding to reports of a suspect.

November 23, 1963, he was formally arraigned for the murder of President Kennedy, but he denied responsibility for the killing, stating that he was a "patsy." 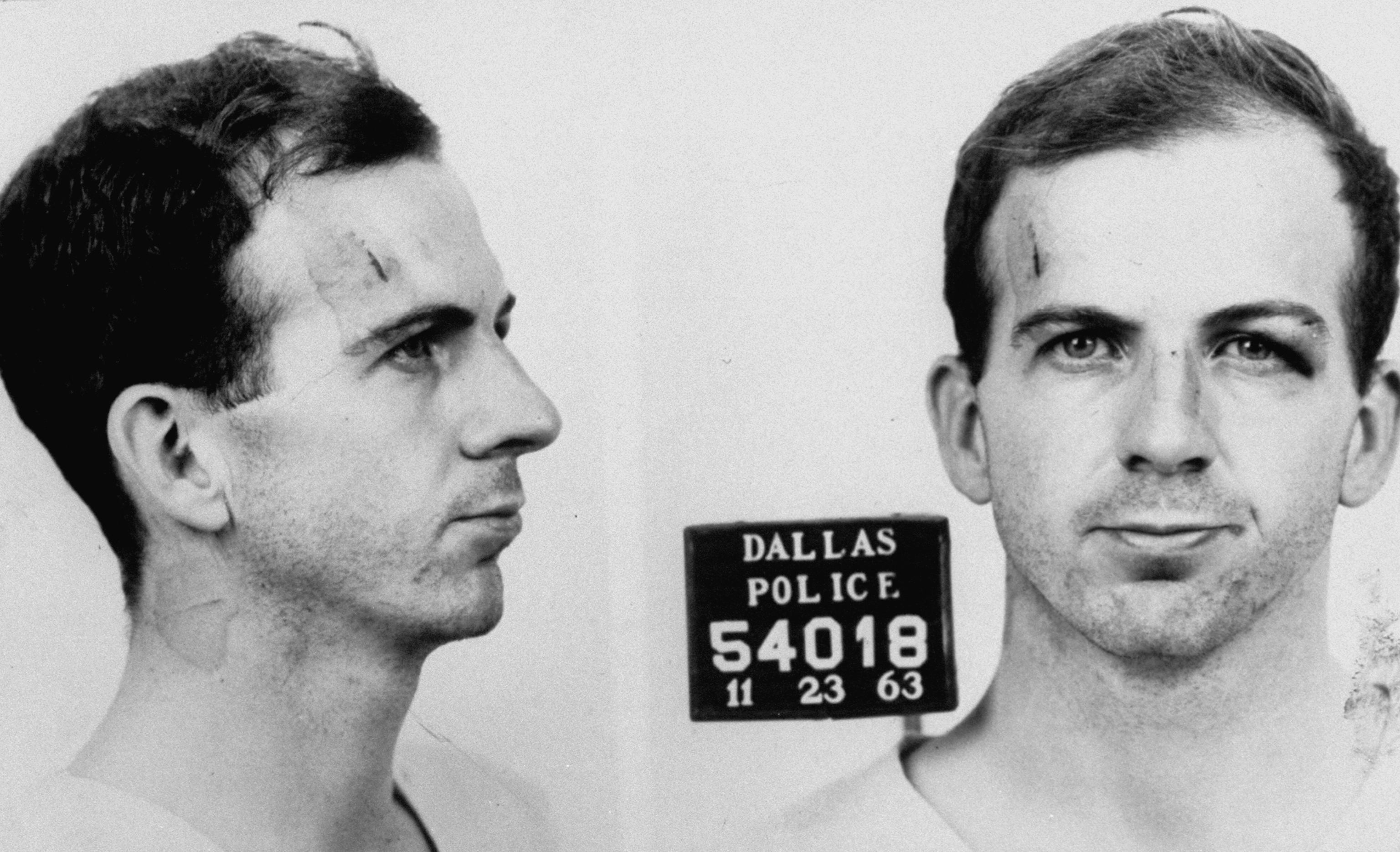 How did he die?

On November 24, 1963, Oswald was fatally shot by local nightclub owner Jack Ruby on live television in the basement of Dallas Police Headquarters.

Detectives were escorting Oswald through the basement of the Dallas Police Headquarters toward an armored car that was to take him to the nearby county jail.

Ruby approached Oswald from the side of the crowd and shot him once in the abdomen at close range.

An unconscious Oswald was taken to Parkland Memorial Hospital, where he later died at. 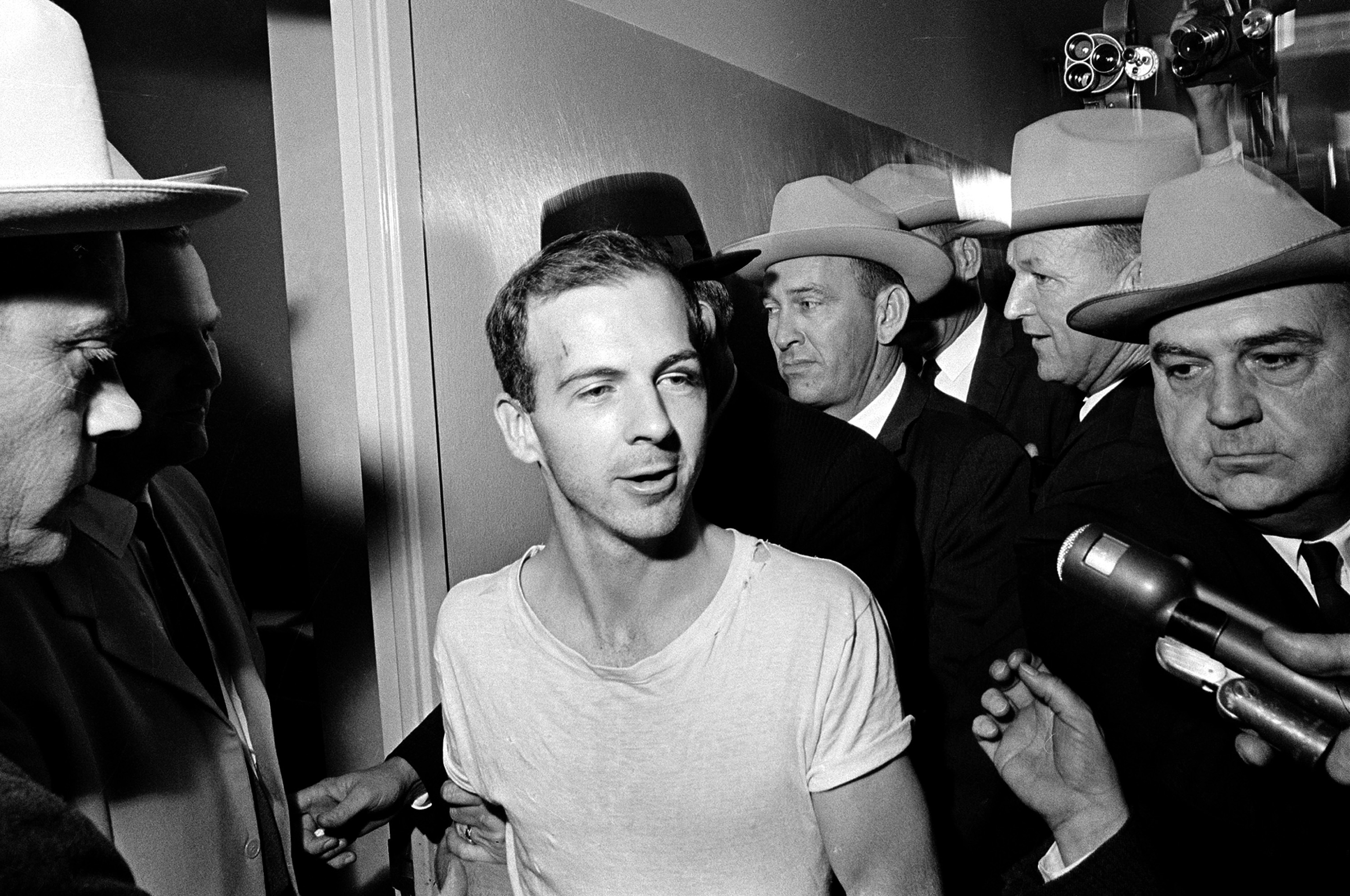 Klippenstein tweeted at the conservative figures and pretended Oswald, who was pictured wearing his army uniform, was a family member.

He asked Gaetz: "Congressman, my grandpa's a big fan of yours and is a veteran, he would be thrilled if you could RT this photo of him for Memorial Day. Here he is as a young Private First Class." 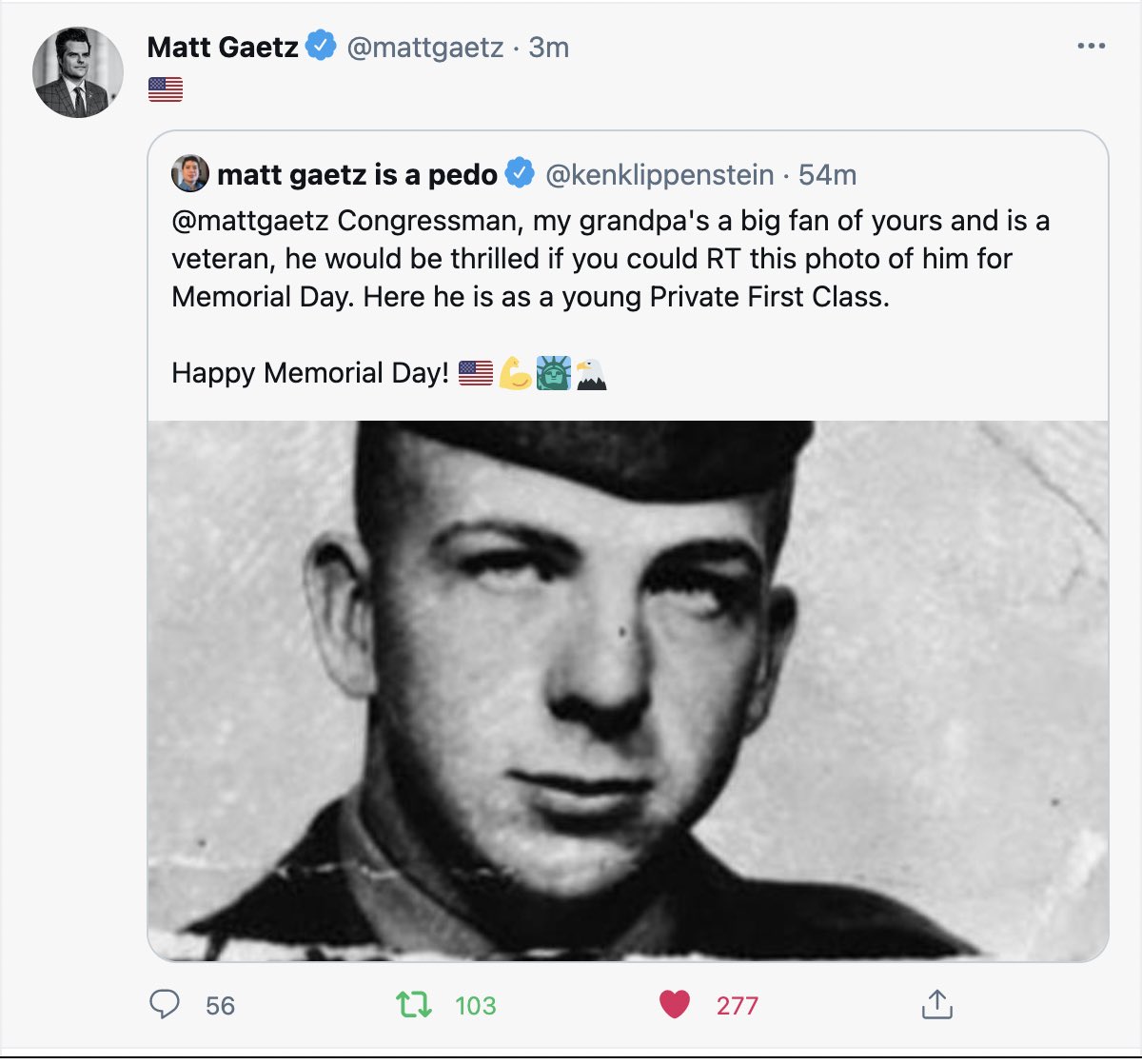 Gaetz retweeted the photo and Klippenstein's comments along with a flag emoji while Schlapp said: "Wow @kenklippenstein it's my honor to retweet the photo of a veteran on a day we remember his fallen friends. God bless your grandfather."

D'Souza also retweeted the photo along with Klippenstein's comments.

Gaetz, D'Souza and Schlapp all deleted the photo after it came to their attention it was Oswald in the photo.