MEGHAN Markle's uncle, ex-diplomat Mike Markle, has died at the age of 82.

The retired US diplomat was "very proud" of Meghan, according to a source, and wished he had the opportunity to meet Harry. 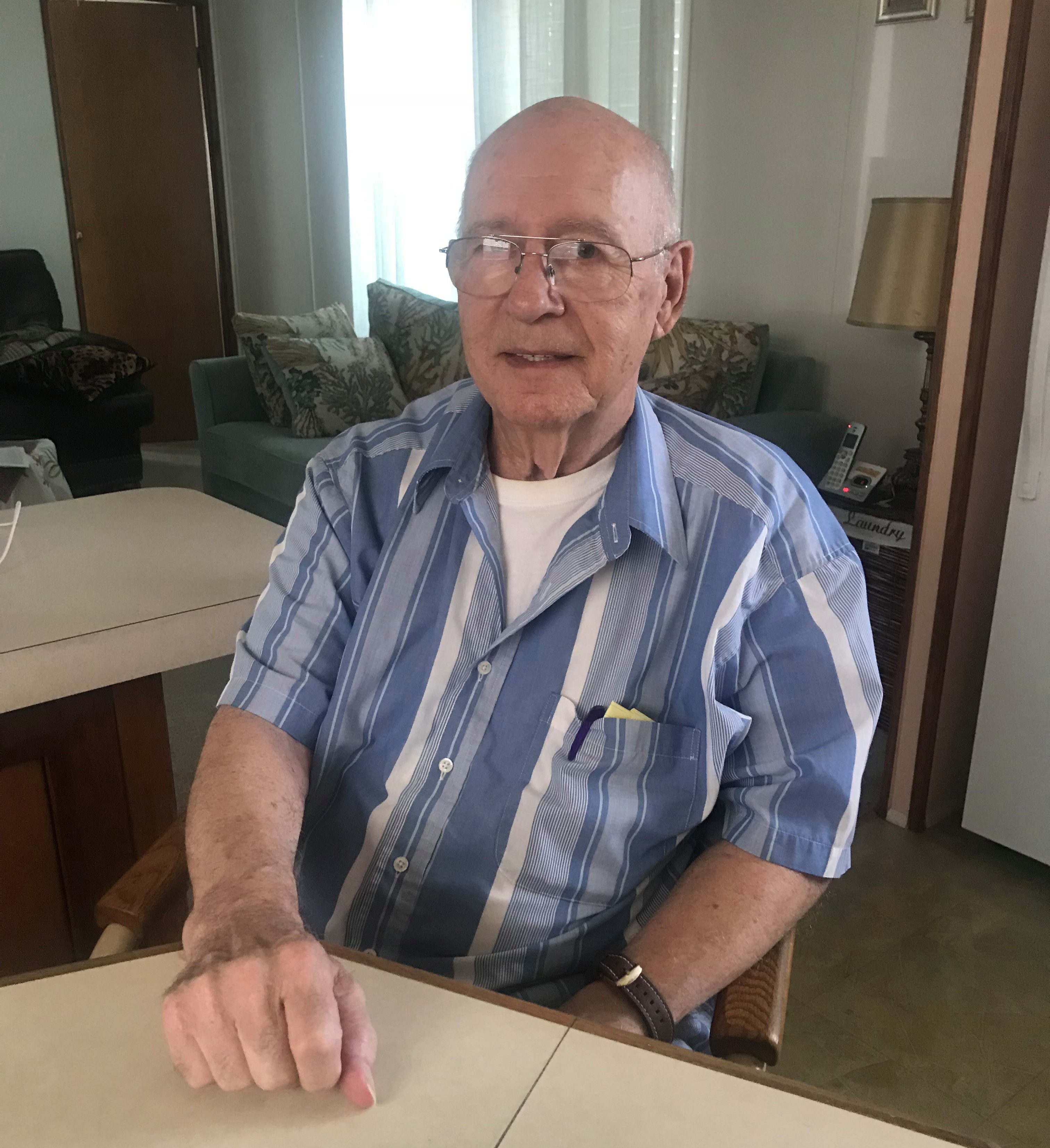 Who is Meghan Markle's Uncle Mike?

Mike Markle, from Florida, is the older brother of Meghan's dad, Thomas.

The octogenarian has criticised his niece – whom he labels a "prima donna" with a "chip on her shoulder".

He told Woman Magazine that he first helped the Duchess of Sussex on her way to becoming a stateswoman when she was just 20 years old.

Former diplomat Mike secured her an internship as a junior press officer in the American embassy in Argentina when she was considering a career in international relations.

But now he fears Meghan has turned her back on her American family.

And he doubts he will ever hear again from the 38-year-old former actress – even though he would like it to happen.

He and his brother Fred, another of Meghan's uncles, have given up hope that they will have a relationship with their niece after she married Harry.

Mike told the Daily Mail: "I don't understand her, the way she's treated her family. I'm not very fond of it."

Despite suffering from Parkinson's Disease and a frail heart, Mike told the paper he "absolutely" would have travelled to England to walk his niece down the aisle when Thomas announced he himself wasn't fit to make the trip.

Sources told The Sun that Michael Markle, who was known as Mike, had been battling Parkinson's disease and had suffered falls in recent years.

"He was always happy to be asked about Meghan, but whenever he spoke to anyone he mainly wanted to talk about his late wife – he loved her so much."

After his wife's passing, Markle is said to have moved from his home in Oregon to be closer to his daughter.

There, despite his illness, Markle managed to keep his independence while living in a trailer community, a source said.

The 82-year-old previously told Woman Magazine that he had helped Megan on her way to becoming a stateswoman when she was 20 years old.

Mike said he secured Megan an internship as a junior press officer in the American embassy in Argentina when she was considering a career in international relations.

Over recent years, however, Mike, like his brother Thomas, said he had become estranged from Meghan ahead of her royal wedding to Prince Harry. 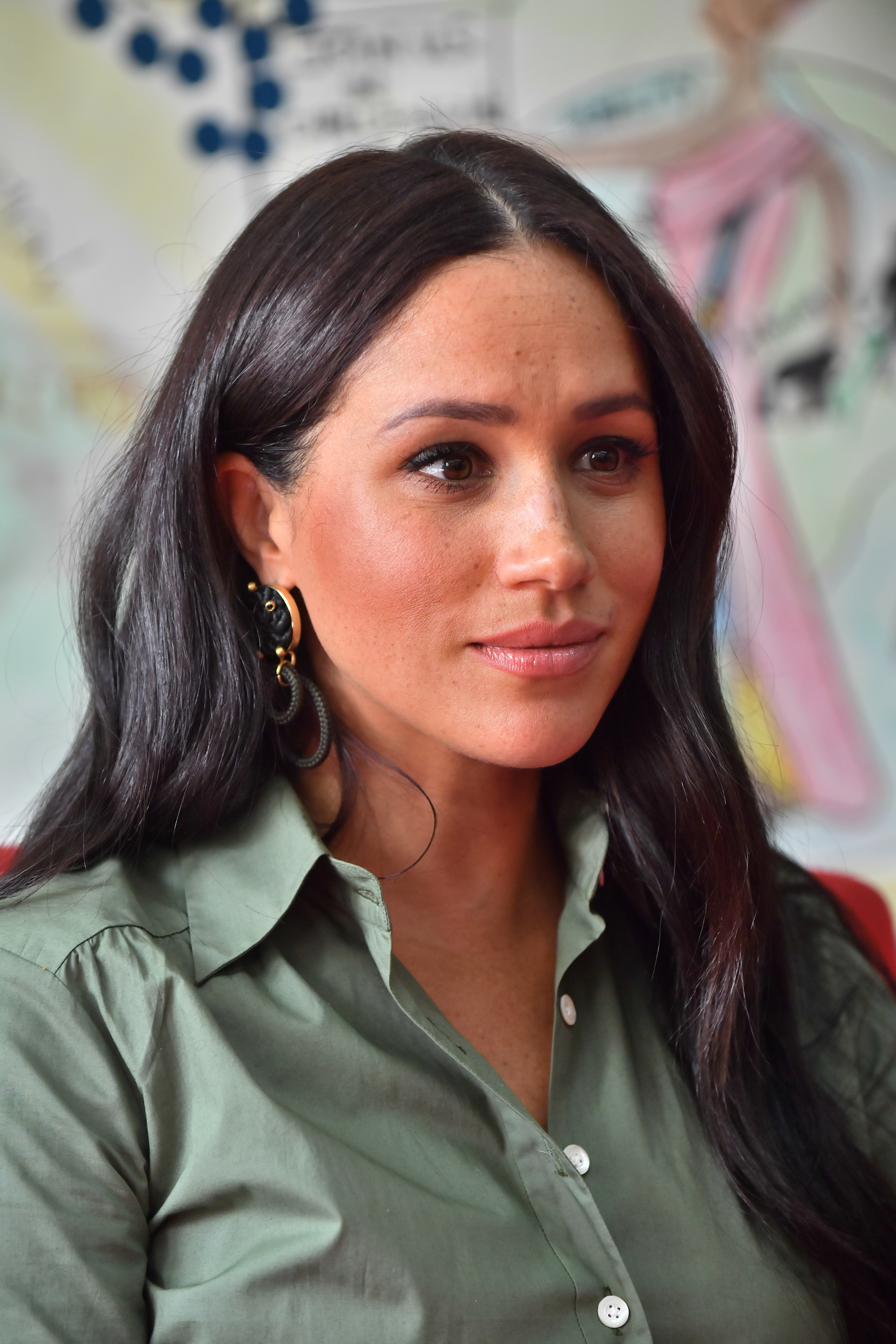 What had Mike said about Meghan Markle?

In an interview around the time of Meghan Markle and Prince Harry's wedding, Mike expressed his disappointment over not being invited to the wedding.

Mike said he would have walked Meghan down the aisle after her father Thomas announced he couldn't make the trip.

He said: "I thought I would [get an invitation], but anyhow, I didn't hear from her."

In April 2019, another of Meghan's uncles, Joseph Johnson, who lives in Fresno in California, claimed his niece was relishing her role in the public eye and said she “gets that courage” from her mum Doria Ragland.

Doria was the only family member at the royal wedding.

Thomas Markle was set to walk his daughter down the aisle but he decided not to attend the ceremony due to health issues.

This decision came after Thomas was selling photographs of Meghan to the press.