DORIAN and Irma are innocent names that will bring terrible memories for those whose lives were devastated by category 5 hurricanes in 2019 and 2017.

But how are storm names chosen – and which names are banned from the list? Here's all you need to know. 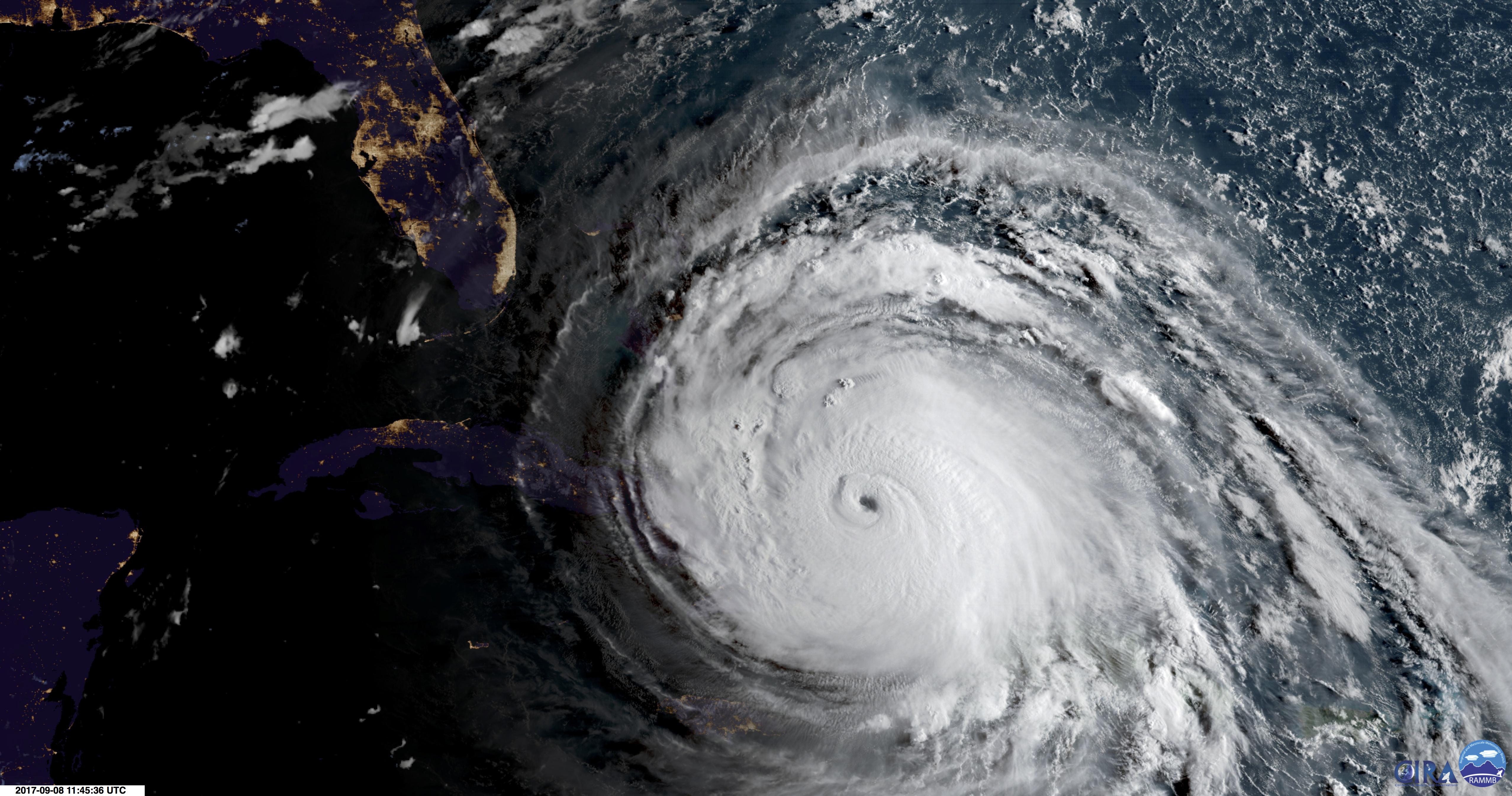 Why are hurricanes named after people?

The tradition of naming hurricanes originated in 1953 at the US National Hurricane Centre in Miami, Florida.

Naming hurricanes is a method employed to avoid confusion and to help the public remember weather warnings.

There are separate lists of names for Atlantic hurricanes and eastern Pacific hurricanes.

Today the lists – along with those for typhoons and cyclones – are maintained by a committee of the World Meteorological Organisation based in Geneva.

Each list has 21 boys' and girls' names, enough for a year's storms.

However, some names are omitted from the list and not used again.

The UK Met Office operates a similar system of alphabetical lists of names for winter storms, using boys' and girls' names suggested by the public. 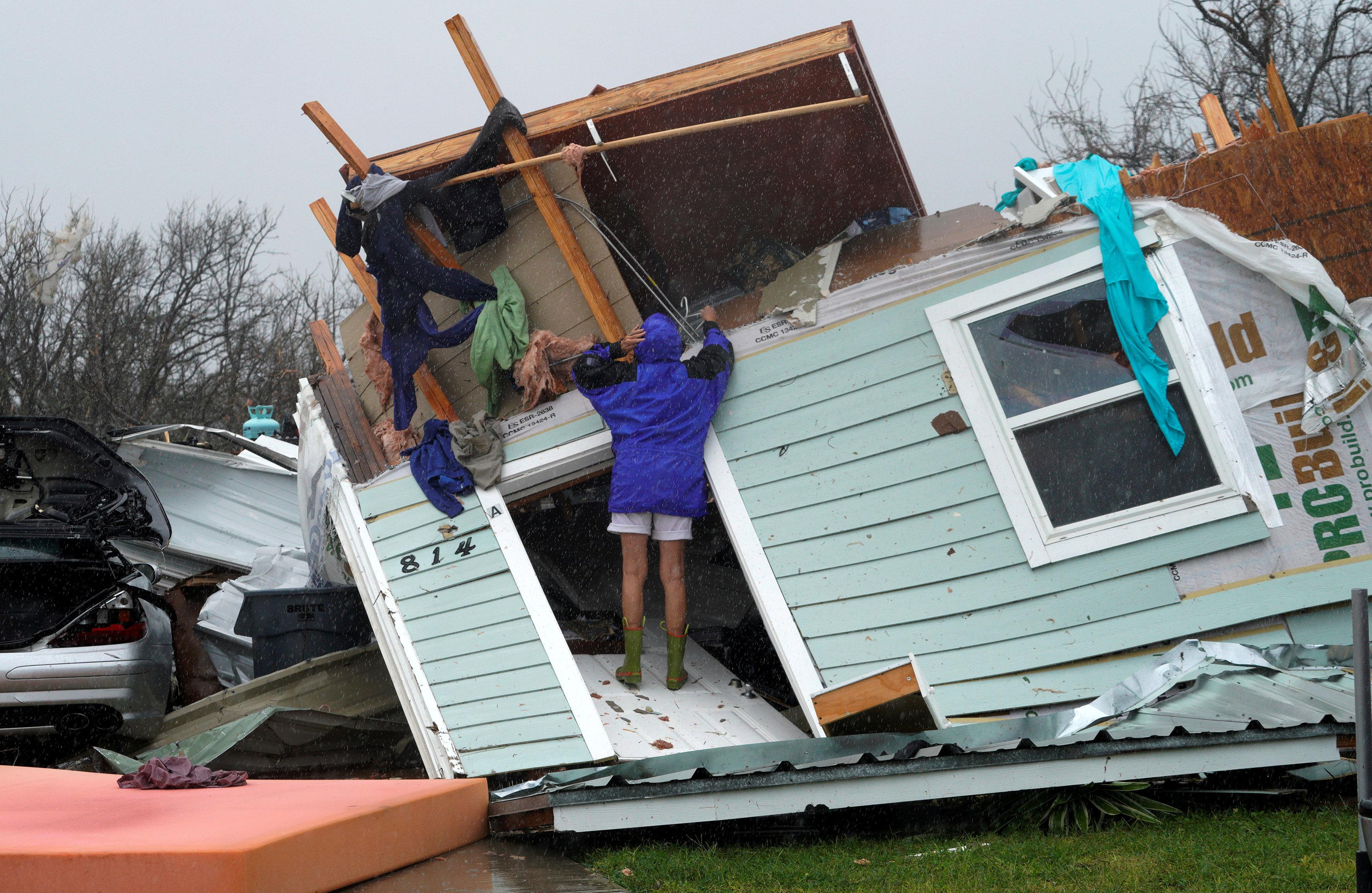 Why are names are blacklisted?

Some storm names will never crop up again on the rotating lists.

These are the names used in the past to refer to hurricanes that have causing mass death and devastation.

When a storm is particularly deadly, like Hurricane Katrina in 2005, that name is "retired" out of respect for its victims.

The WMO fears that it would be insensitive to bring back names associated with so much death and destruction, so they strike it off their lists and replace it with a new name.

In 2017, Hurricane Harvey crippled Houston and was closely followed by Hurricane Irma, which devastated islands in the Caribbean.

All four names have been taken off the list for when it is recycled in 2023. They have been replaced by Harold, Idalia, Margot and Nigel.

What names will never be used again?

Among the names that have been retired are: