UTAH Governor Spencer Cox responded to a concerned citizen who asked him to change his name.

The Utah citizen appeared to be bothered by the governor's last name name. 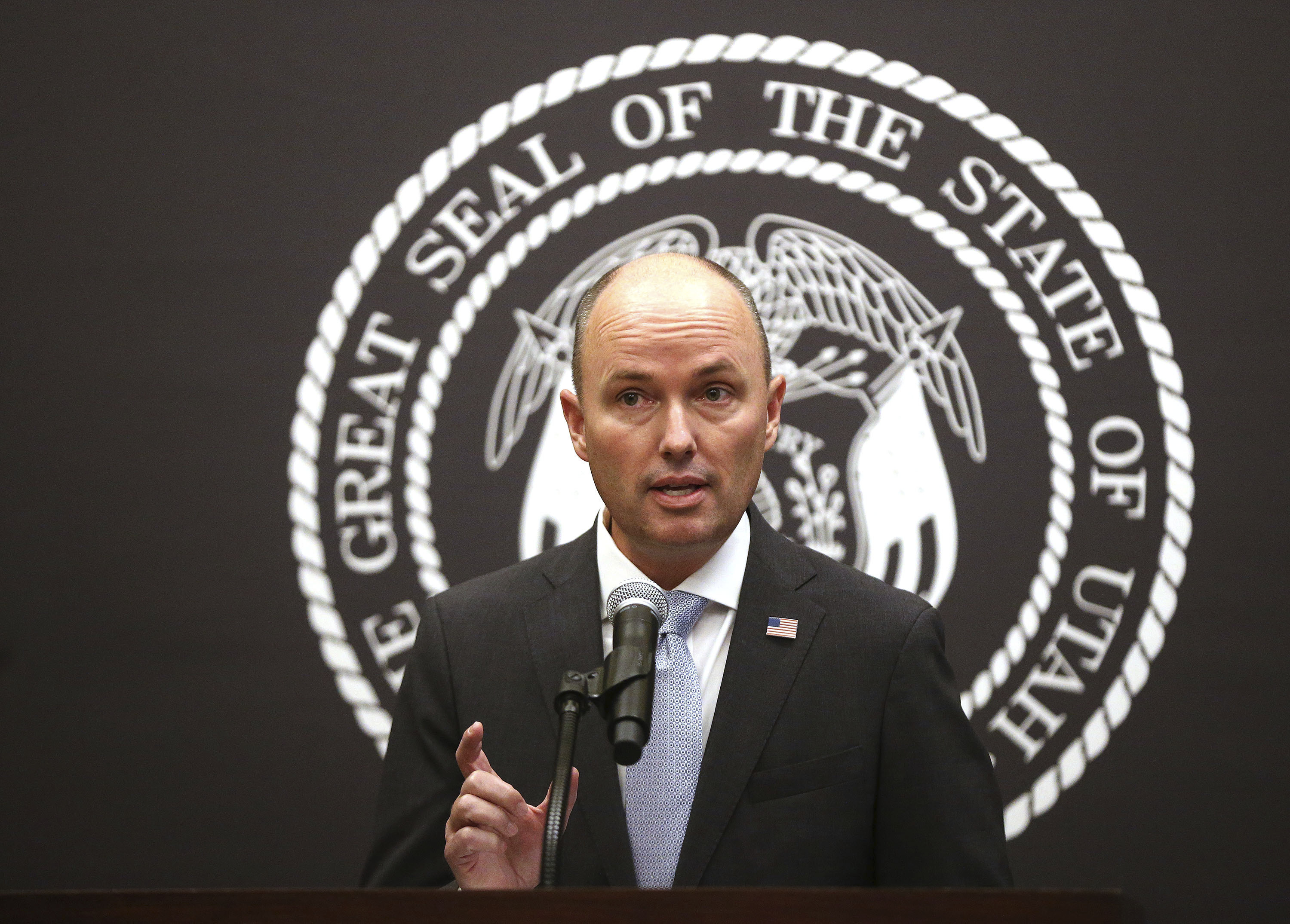 Why was Utah Governor Spencer Cox asked to change his last name?

On August 6, 2021, Governor Spencer Cox shared a letter on Twitter from "a very concerned citizen."

The citizen begins, "I do not know if you know this, but when people say your surname, it sounds like the word c—. It's obscene! Us decent people of Utah will not stand for it."

“Because of your reluctance to change your foul, dirty and obscene surname myself and thousands of other Utahns will be sitting in protest, not standing, until you change your heinous surname to something less offensive,” the person added.

The writer continues, threatening that "democracy" will demand Cox resign from office if he fails to change his name, citing that "this is not a communist dictatorship."

The letter concludes, "We do not accept sick jokes to run rampant in our civil institutions.

"We demand a response to this letter and we expect to hear back from your office soon."

How did Spencer Cox respond to the letter?

Governor Cox took to Twitter to share a photo of the letter and respond to the request.

"Really grateful for the criticism and constructive feedback I get from constituents that demand I… *checks notes* …change my name?" he wrote with a face palm emoji.

The tweet garnered traction with over 1.5k retweets and almost 10k likes.

One user responded to Cox asking "I think this is a joke. Right? Riiiigheeeet?"

The governor replied "I thought so. My constituent affairs director (the guy that sees all the letters and phone calls) thinks it’s serious."