A WOMAN has been charged with conspiracy to murder after her "cocaine baron" husband was found dead at their plush home.

Colleen Campbell, 38, led a jetset lifestyle with her husband Thomas Campbell, also 38 – funded by dirty cash from a cocaine racket. 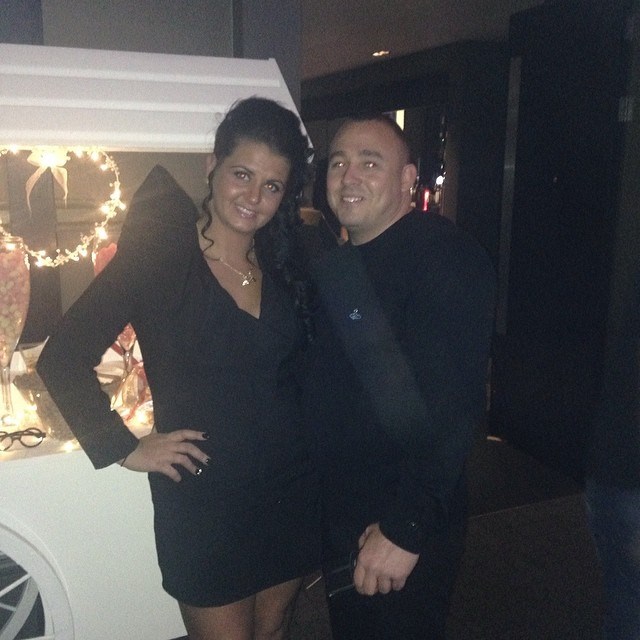 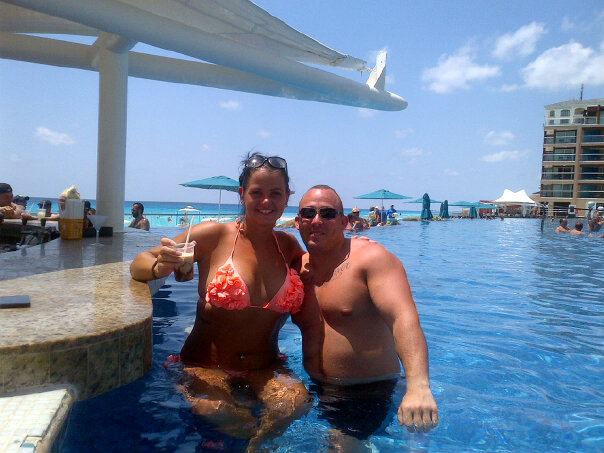 But Colleen has now been charged with conspiracy to murder after Thomas was found dead at their home in Mossley, Greater Manchester, on July 3.

He had been released from prison after being jailed for two years in 2019 for concealing criminal property after he and Colleen flew on luxury trips to Cancun, Egypt, Gran Canaria, Majorca and Bulgaria.

Thomas clawed in £100,000 as a "coke baron", while Colleen claimed tax credits and child benefits while working part time for budget store Matalan.

Police probed Thomas' finances, and discovered he and Colleen flew in premium seats to Cancun for a 10-day family holiday – staying at the five-star Hard Rock Hotel. 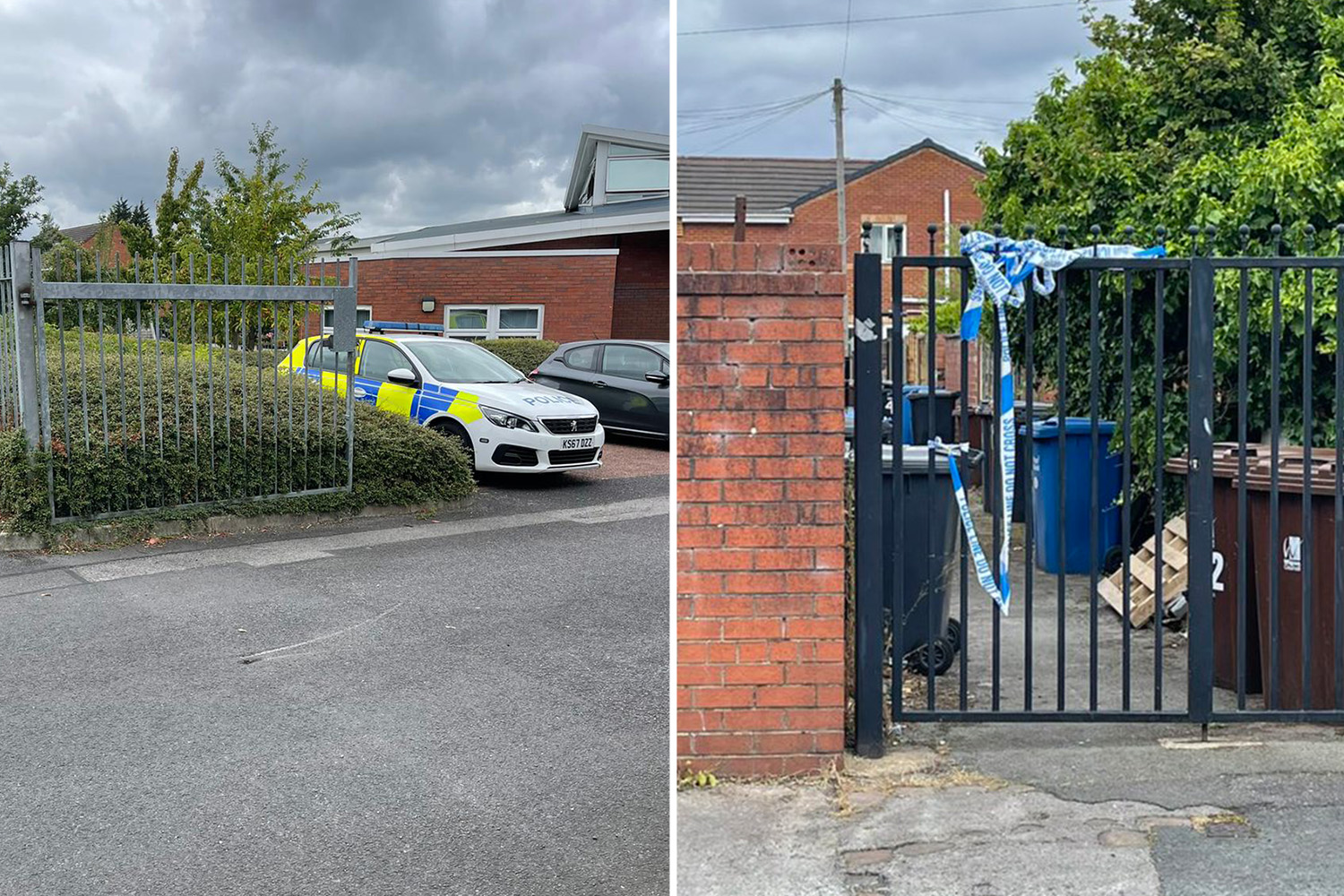 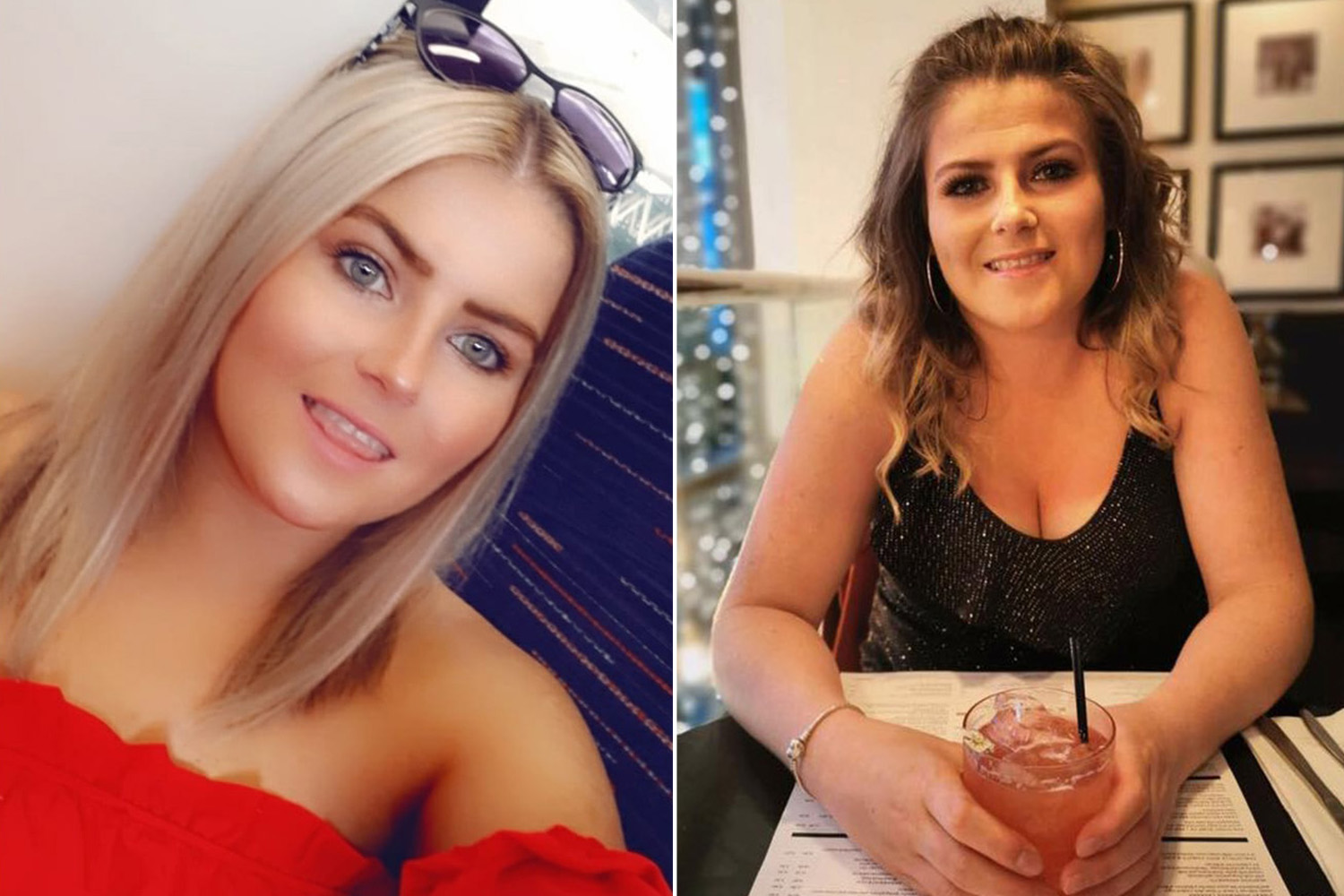 Tributes to paddleboarder who died after getting into difficulty at beach

The getaway cost an eye-watering £10,000 – all paid for in cash – and included 24-hour room service and a jacuzzi.

Cops also discovered that between 2012 and 2016, Colleen dished out cash deposits on supercars including BMWs, Mercedes and Audis.

Officers found a BMW and a Mercedes with a £60,000 price tag pulled up on their drive when they visited their home in 2015.

Thomas was accused of laundering drug money to pay off their lavish lifestyle and of recruiting family members to help deal with the dirty cash.

Love Island final date revealed – and it's just days away

Schools to send kids home early due to hot weather – is yours on the list?

Another of her relatives signed off planning permission for a £60,000 two-storey extension to her home, adding an extra bedroom, a gym area in the garden, and a personal bar.

Colleen, who has been charged with conspiracy to murder, has been remanded in custody and was due to appear at Manchester Magistrates' Court today. 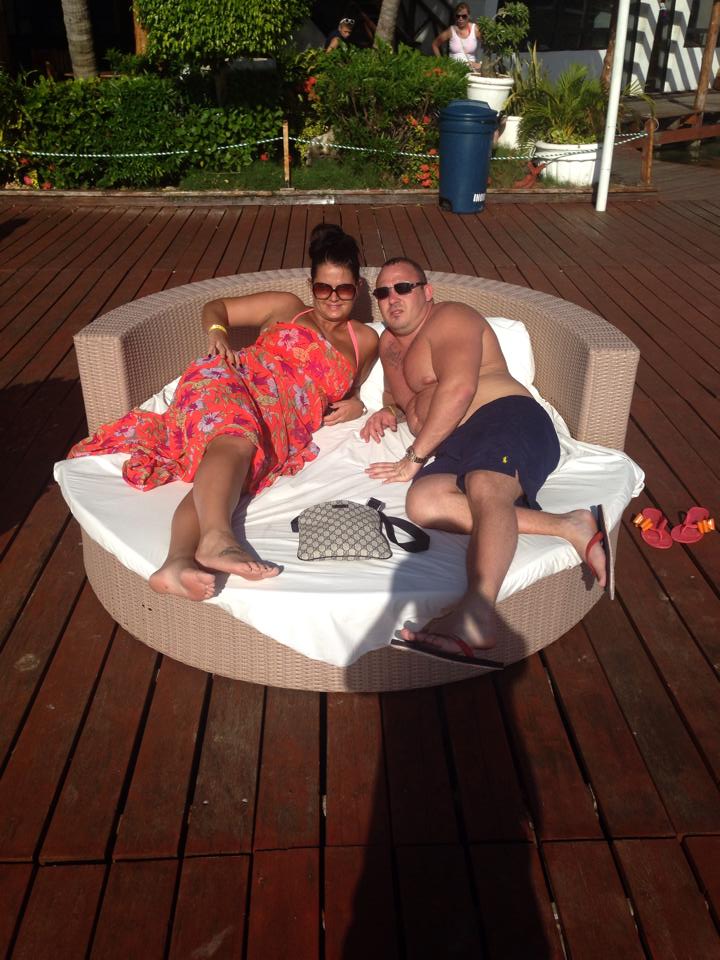