A WOMAN's grinning mugshot was revealed after police arrested her for allegedly stabbing her boyfriend to death with a sword. 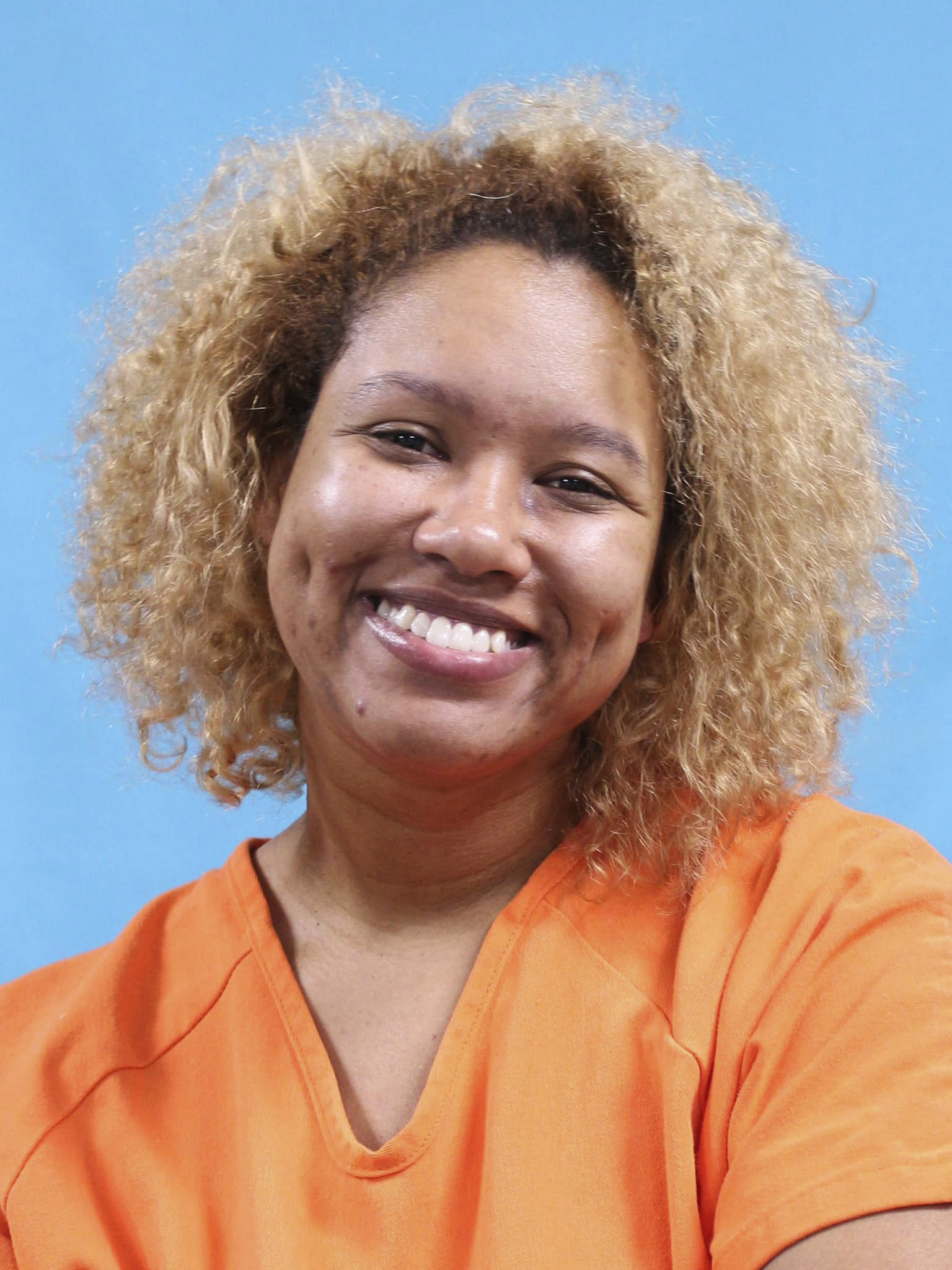 The sword was found on the front lawn of the Missouri home.

Wilson had reportedly called 911 and admitted to killing her boyfriend.

“Officers located a deceased male in the basement of the residents who had apparent stab wounds on his body,” read a post on the Cape Girardeau Police Department Facebook page.

“This 34-year-old male was later determined to be Wilson’s boyfriend and a resident of the home.”

The victim has been identified as Harrison Stephen Foster, Wilson’s live-in partner.

Wilson was arrested and transported to the Cape Girardeau municipal jail.

Christmas dinners ruined by 'rancid' gone off turkeys from supermarkets

She has been charged with first-degree murder and armed criminal action. Her bond was for $2million cash, the police department said.

In her mugshot, released on Saturday, Wilson is seen with an orange jumpsuit on and smiling from ear to ear.

According to police, Wilson admitted that she and Foster took methamphetamines on Friday and that Foster had “several other entities living inside his body for the past several months,”

Wilson says that by stabbing Foster, she was “setting him free.”

She is currently in custody and it is not known, at this moment,  if she has an attorney to speak on her behalf.