A MAN has been arrested on suspicion of murder after a 66-year-old died following a house fire in Essex.

The victim was rushed to hospital for treatment after the blaze erupted in Southend in the early hours of Saturday. 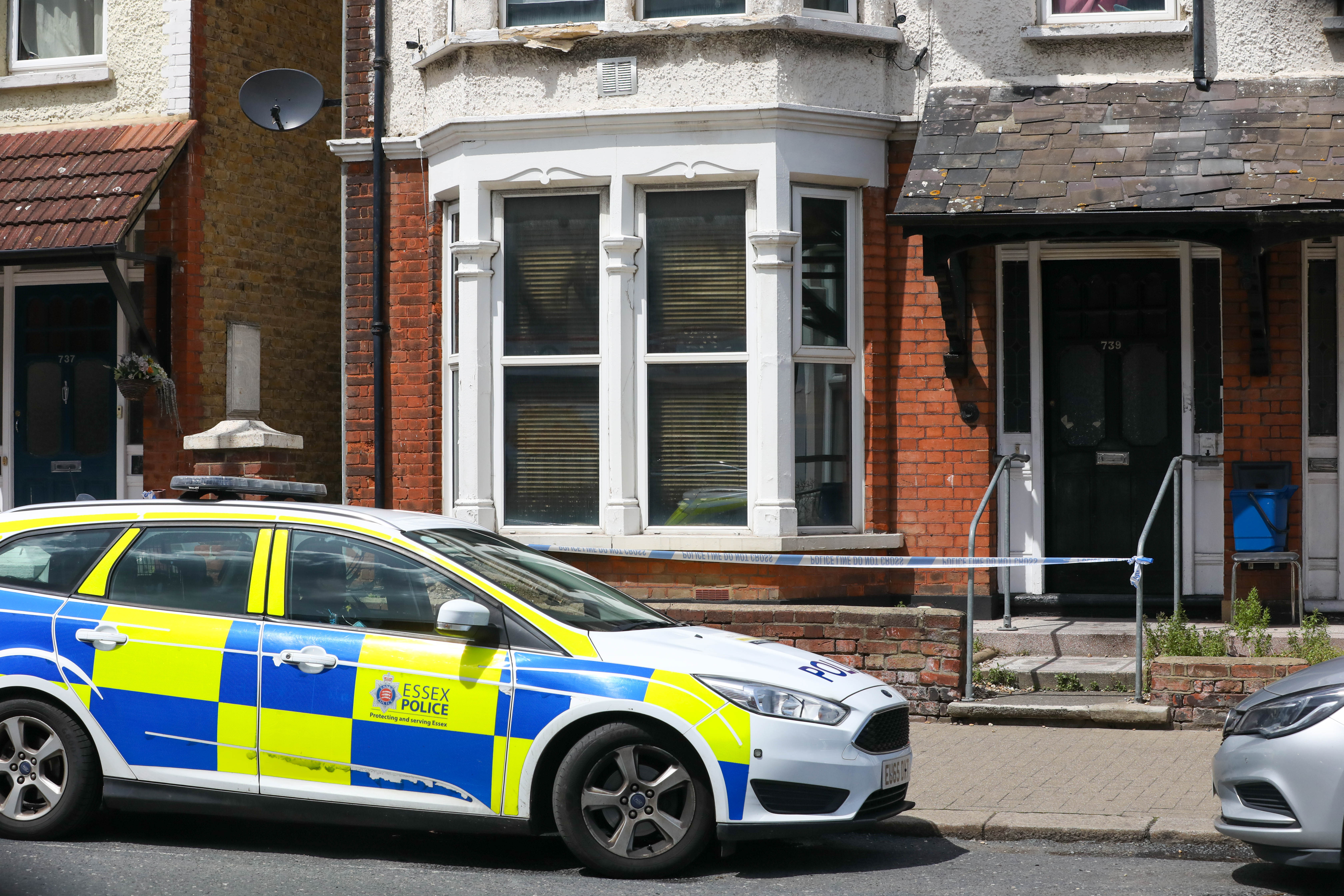 But police today confirmed she has tragically died from her injuries.

A 41-year-old man is being quizzed on suspicion of murder in custody.

Police say he was known to the victim but it is not clear where he was arrested.

A murder probe was launched after the scene of the fire was investigated by experts.

Cops are now asking anyone with information to come forward.

A spokesperson said: "We were called by colleagues in the fire service to an incident in Southchurch Road at about 2.45am on Saturday 3 July, after a property caught fire.

"A thorough examination of the fire site has been carried out by experts and we are now treating the woman’s death as murder. 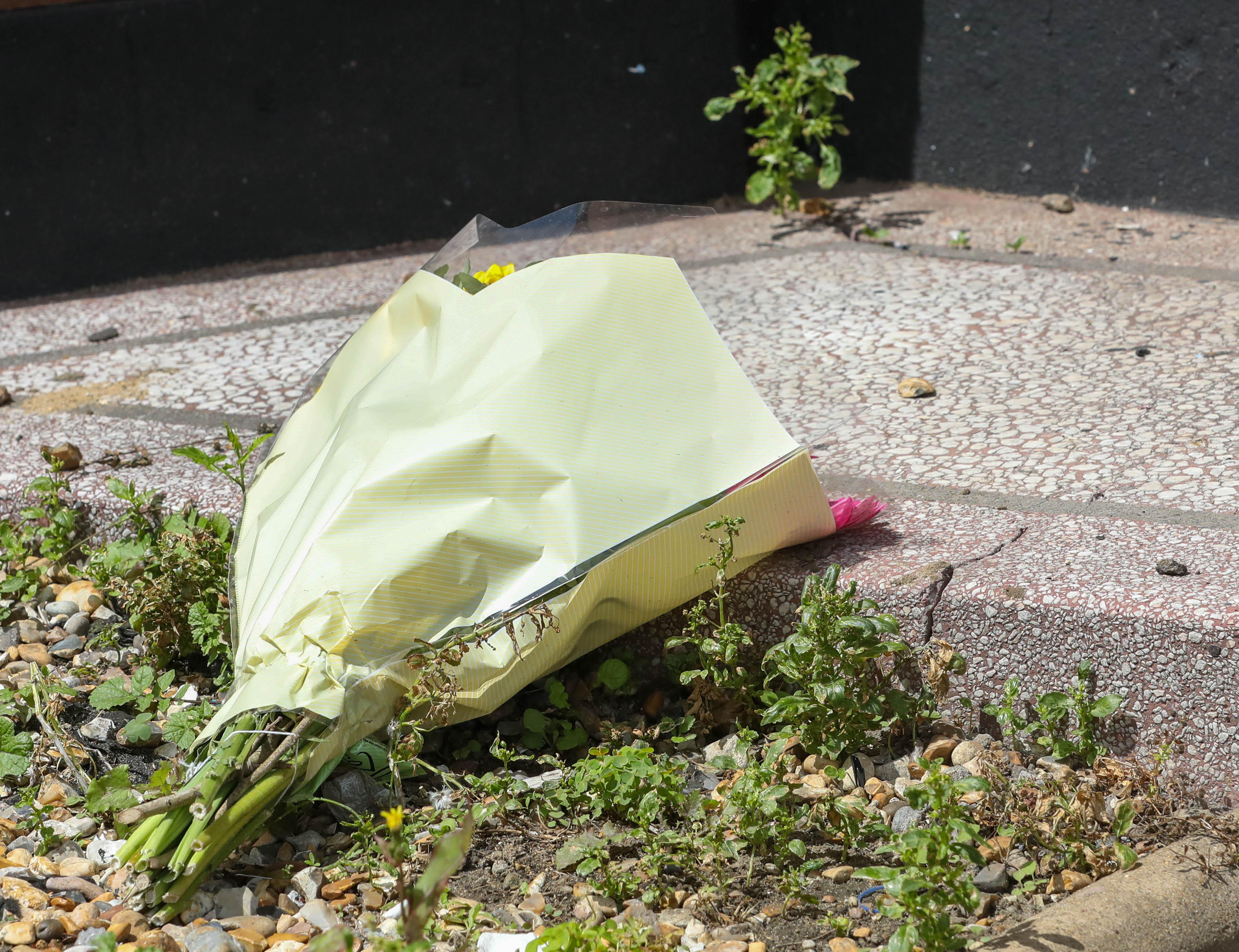