A WOMAN has denied swapping £4.3million gems for PEBBLES in a heist at a glitzy Mayfair jewellers, a court heard today.

Lulu Lakatos, who called herself Anna, allegedly posed as a gemologist inspecting diamonds on behalf of Russian businessmen before swapping them for worthless stones in March 2016. 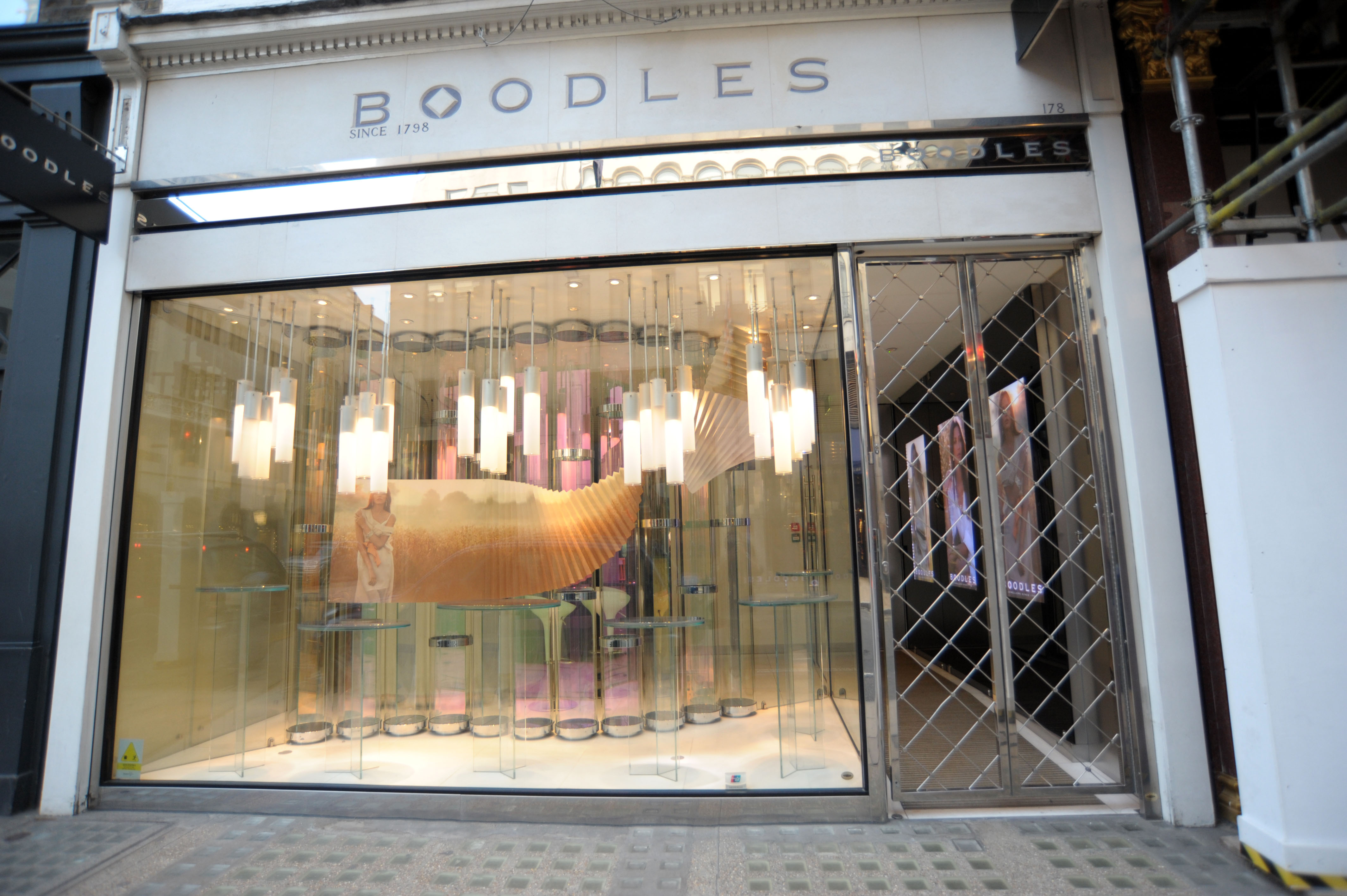 Around £4.3 million worth of diamonds were stolen during the heist at the Boodles jewellery store in Mayfair, central London – which counts Victoria Beckham and Rebecca Thompson among its customers.

It's alleged that the 59-year-old was working Mikael Jovanovic and Christophe Stankovic and other unnamed people in a plot to steal the gems between February 11 and March 15 2016.

Jovanovic and Stankovic were convicted but other members including the alleged gemologist, known as Anna, were still at large.

Southwark crown court heard today that Lakatos is the woman believed to be Anna.

A man claiming to be a buyer for wealthy Russian businessmen arranged a meeting to negotiate the purchase.

But, the purchase was agreed on the condition that the alleged gemologist inspected them first.

Lakatos allegedly went to the store as four of the gang were seen on CCTV pretending to window-shop nearby.

She was taken to the basement to examine the gems and made the switch, it's alleged. 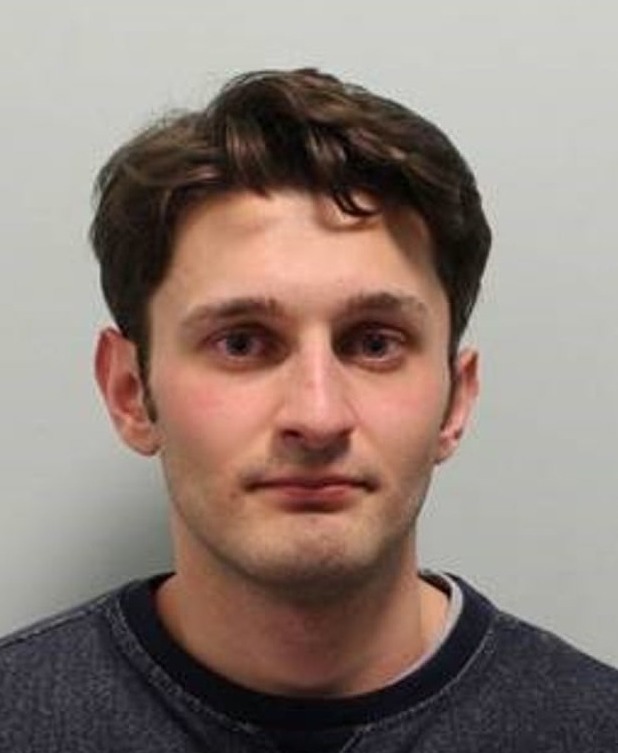 The gang left the UK within three hours of the theft, which was discovered the next day.

Lakatos, of Saint-Brieuc, France, was extradited from her home country last month and today appeared at Southwark crown court to face one charge of conspiracy to commit theft.

She spoke through a French interpreter to deny the charge of conspiracy to steal between 15 February and 11 March 2016.

Judge Joanna Korner QC added: "As I understand it, she's the woman known as Anna."

Lakatos only spoke to confirm her name, date of birth, and to enter a not guilty plea.

She was remanded into custody to stand trial on July 19.