A WOMAN who was harassed by a creepy man in Starbucks has praised a barista's subtle move to make sure she was safe.

Avery Spencer, 23, was working in one of the coffee chain's locations in Orem, Utah, when a man sat down next to her and refused to leave her alone. 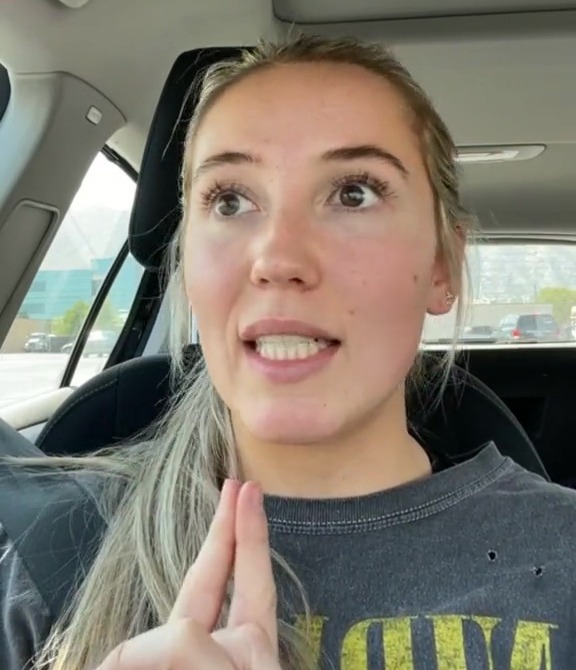 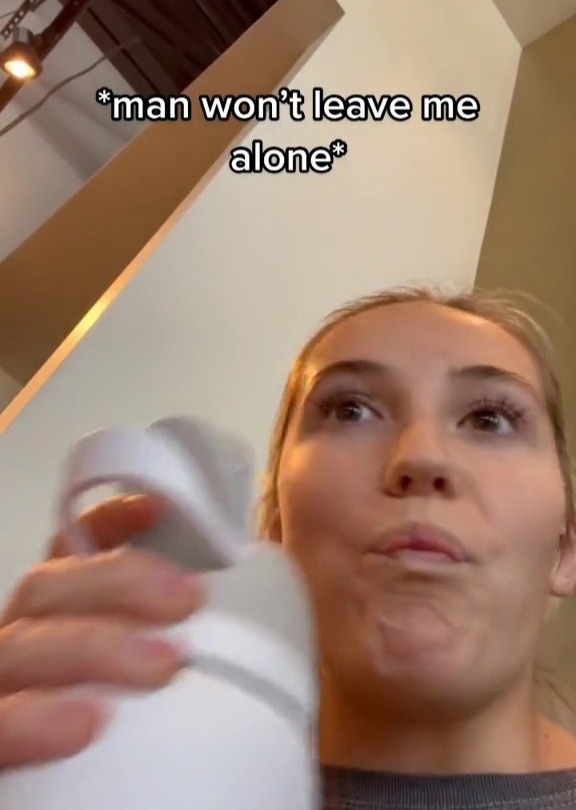 Avery started filming the uncomfortable interaction, and she looked visibly tense as she tried to brush off the man speaking to her.

In a video shared on her TikTok account, hero Starbucks shift supervisor Tiffany LeMair Clark, 34, is seen coming over to check on her and offers to refill her drink.

The clip, which has been viewed 1.4 million times, then cuts to Avery sat safely in her car the parking lot sharing what happened.

"This man comes and sits down next to me and he will not leave me alone," she said.

"I've made it super obvious I do not want to talk. I mention my husband six times.

"I tell him I'm working on something very time-sensitive, and I don't have time to talk. He will not leave me alone."

Avery said a "super observant" Starbucks employee then ran over to her and offered to refill her drink as soon as the man started to make her feel uncomfortable.

She explained: "As she goes down to pick up my empty cup, she leans down and whispers and says, 'We've been having an issue with this man. If he makes you uncomfortable, let us know'.

"She basically lets me know that they are going to be watching me, and they know that this man is harassing me, which was already so comforting to hear."

Avery, who didn't know Tiffany's name at the time, said she decided to leave the coffee shop because she was almost done with her work – but she praised the Starbucks team who offered to remove the man from the premises.

"They were just so observant," she said. "They were just immediately there and helpful and I'm just grateful for that. So, thank you to those baristas."

And Avery's viral post eventually caught the eye of Tiffany, who reached out in the comments and explained she was the one who stepped up to help.

Tiffany posted her own TikTok video about the man and explained how she was already on high alert when he came in because he had been harassing the baristas.

"I just wanted to let her know that she was being supported, that it wasn't just her, that she wasn't alone,' she said.

"Because so many people feel that way, and I didn't want her to feel alone.

"I'm glad that she felt safe." 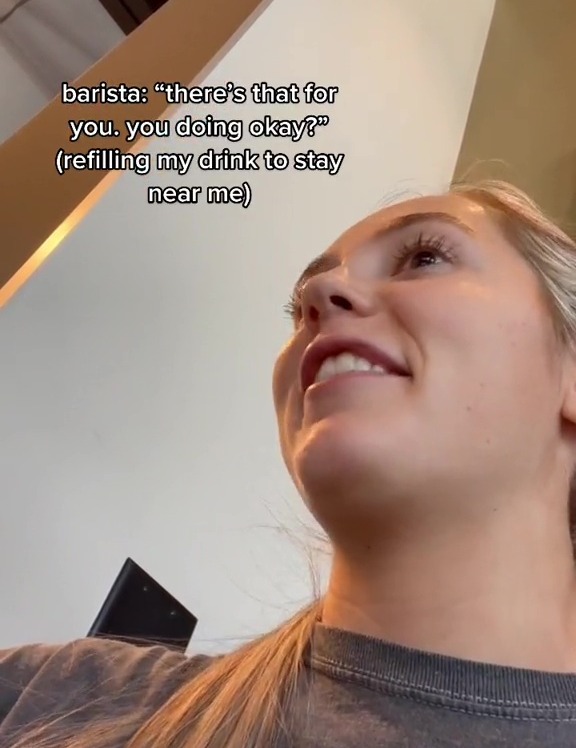