A WOMAN in her 60s was gagged and tied up in her own home and left for two days by a burglar.

The victim was met by a man who claimed he had been cycling and asked if he could have some water. 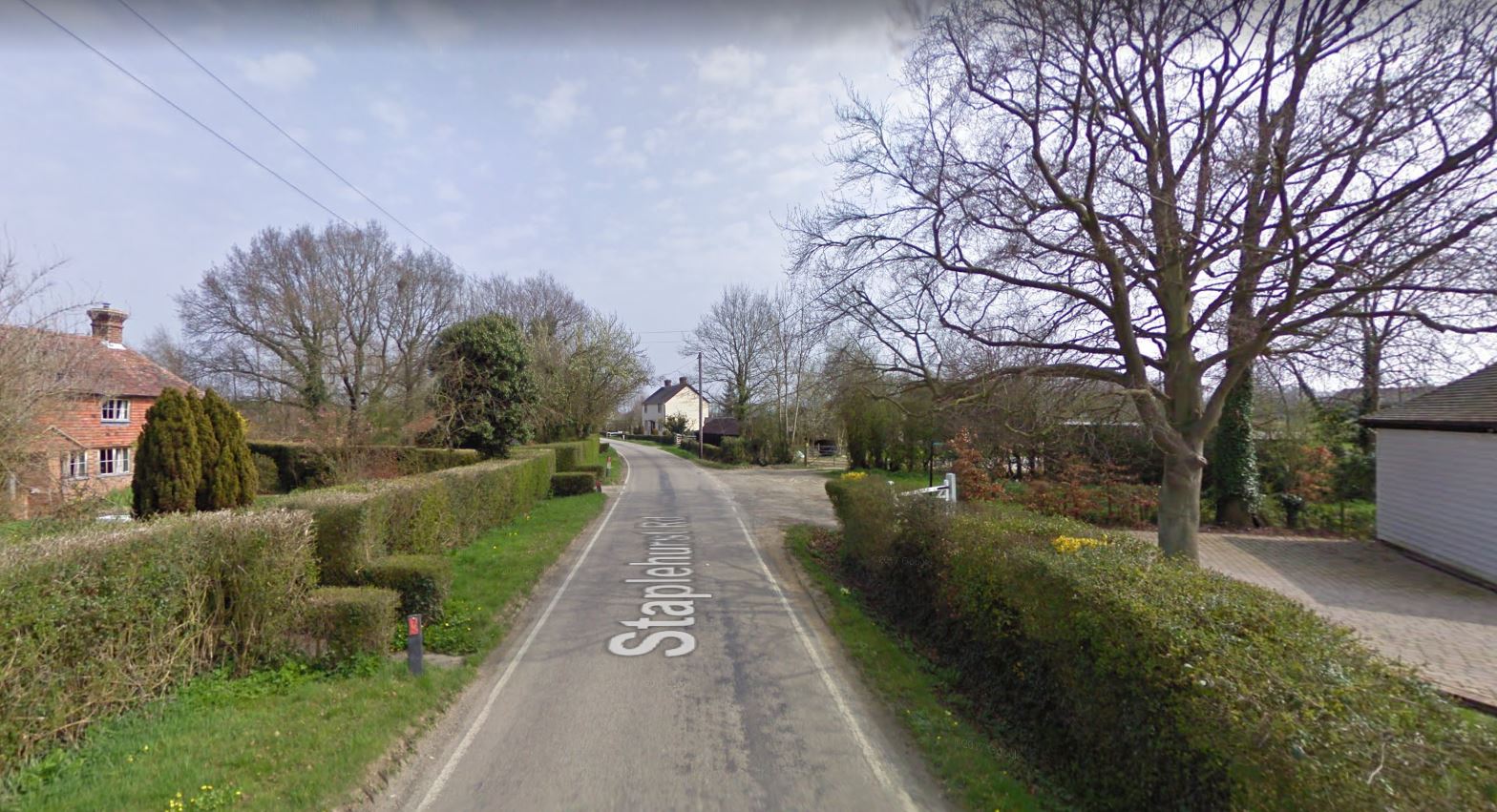 Police were contacted when friends of the pensioner were unable to contact her between Easter Sunday and the following Tuesday.

Officers who broke into the victim's home found her bound and gagged and unable to move.

Tonight a spokesman for Kent Police appealed for help in catching the burglar who fled from the pensioner's home with cash and valuables, after tying her up.

"A woman aged in her 60s was assaulted during an ordeal in Staplehurst Road, Frittenden, after a man showed up at her home asking for water.

"It is reported that the victim was in her garden at around 6pm on Sunday when the suspect initially appeared at a fence," said the spokesman.

"He claimed he had been cycling and asked for a drink but after being given a bottle of water jumped over the fence and forced the woman inside the property.

"It is alleged the suspect stole money and valuables and that the woman was assaulted. The victim was then restrained, before the suspect left," the spokesman added.

"At around 7.30pm on Tuesday April 6, concerns were raised to police by people known to the victim, after they had been unable to contact her.

"Officers attended the address, which is located between junctions for Mill Lane and Cradducks Lane and they found the victim inside, still restrained. She was taken to hospital, where she is now recovering.

"An investigation is being led by the Kent and Essex Serious Crime Directorate. The suspect is white, aged in his 20s to 30s, around 5ft 10ins tall and of slim build.

"He was described as having a local accent and wearing black trainers, a black hooded top and black gloves with white markings on them. If you have any information call Kent Police," said the spokesman.

Detective Chief Inspector Neil Kimber said: ‘The victim has endured a harrowing and traumatic ordeal and we are appealing to members of the public to help us find the person responsible.

"If you saw anyone acting suspiciously please don’t hesitate to contact us.

"It is possible this man may have passed by other properties in the area and therefore we are also urging residents to check any CCTV or doorbell cameras for anything suspicious.

"If you were driving through this area you may also have important footage on dashcams.

"Please do check if you have these devices in your vehicle, as they could contain evidence vital to the investigation."