A young girl cried out ‘mama’ seconds before she caught the terrifying moment a Russian missile exploded above her head.

The Ukrainian girl had been recording a selfie video when the rocket blew up in the background.

Multiple explosions shook Kyiv today as at least eight people were killed and around 24 people were injured in the blasts.

The ‘revenge’ attack from Russia was the first in Ukraine for months, with rockets seemingly targeting the more central areas of Kyiv. 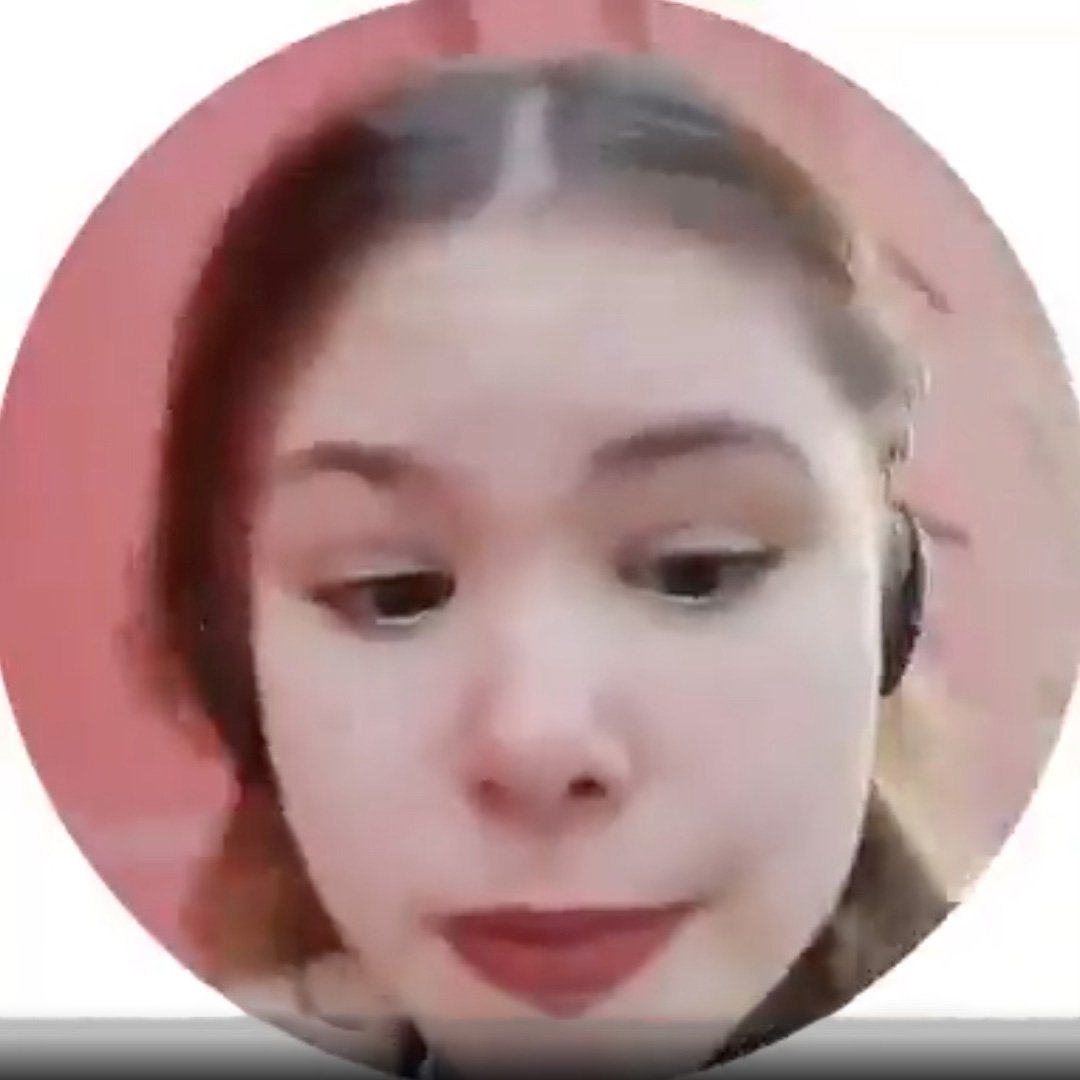 Other footage online showed a huge crater in one of the city’s busiest spots, Shevchenko Park – with a children’s playground only inches away.

The shocking video recorded by the girl shows her talking to camera as she walks along the street in an unknown location in Kyiv.

She says: ‘My hands are still shaking – just saw the missile flying over! Then I felt this…. Mama!’

She holds her hand to her mouth while looking to the sky as the horrifying sound of a missile is heard flying overhead.

She tries to take cover as a huge orange blast is seen and the sound of debris is heard hitting the floor.

She lets out a chilling cry before running for cover.

The fresh devastation comes hours after Vladimir Putin accused Ukraine of an ‘act of terrorism’ over the explosion on Kerch Bridge, which connects mainland Russia and Crimea.

The Kremlin previously warned any attack on the Kerch Bridge would be a red line and trigger ‘judgement day’.

Ukrainian officials have not indicated that their forces were behind the attack.

President Volodymyr Zelensky said strikes this morning show Russia is ‘trying to destroy us and wipe us off the face of the Earth’.

Urging people to stay inside shelters, he said there had also been blasts in Zaporizhzhia and Dnipro.

The Russian Army has recently focused attention on the regions just north of Crimea.

Black smoke could be seen rising above buildings in several spots on Monday following what could be the most widespread set of Russian attacks since early on in the brutal war.

‘Less than 24 hours ago Russian planes hit a residential area of Zaporizhzhia with 12 missiles, killing 13 people and injuring more than 50.

‘There is only one terrorist state here and the whole world knows who it is.’