A BODY has been found in the search for missing nurse Petra Srncova.

The Metropolitan Police confirmed the missing 32-year-old's family had been informed that a woman's body had been discovered close to where Petra went missing. 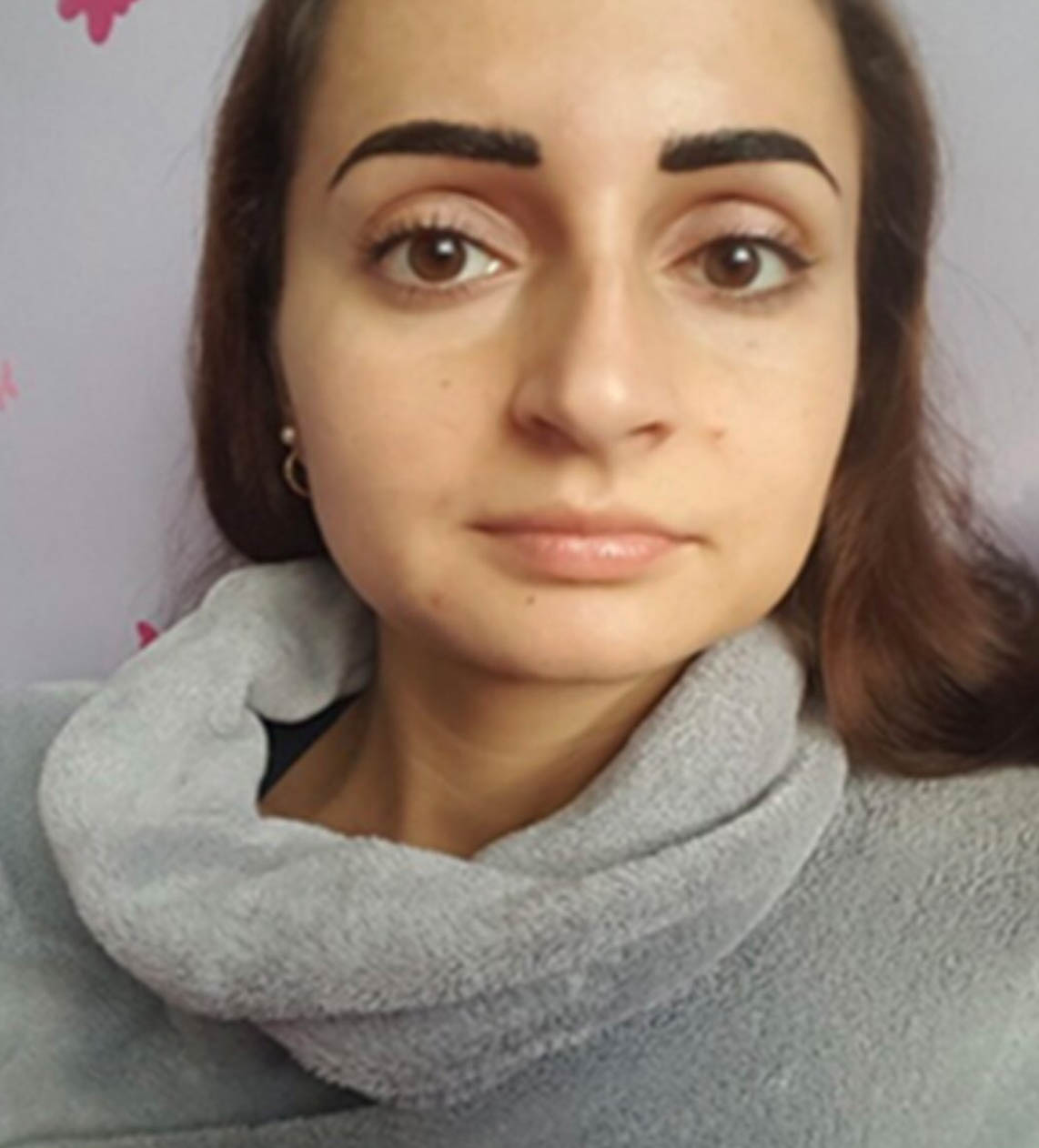 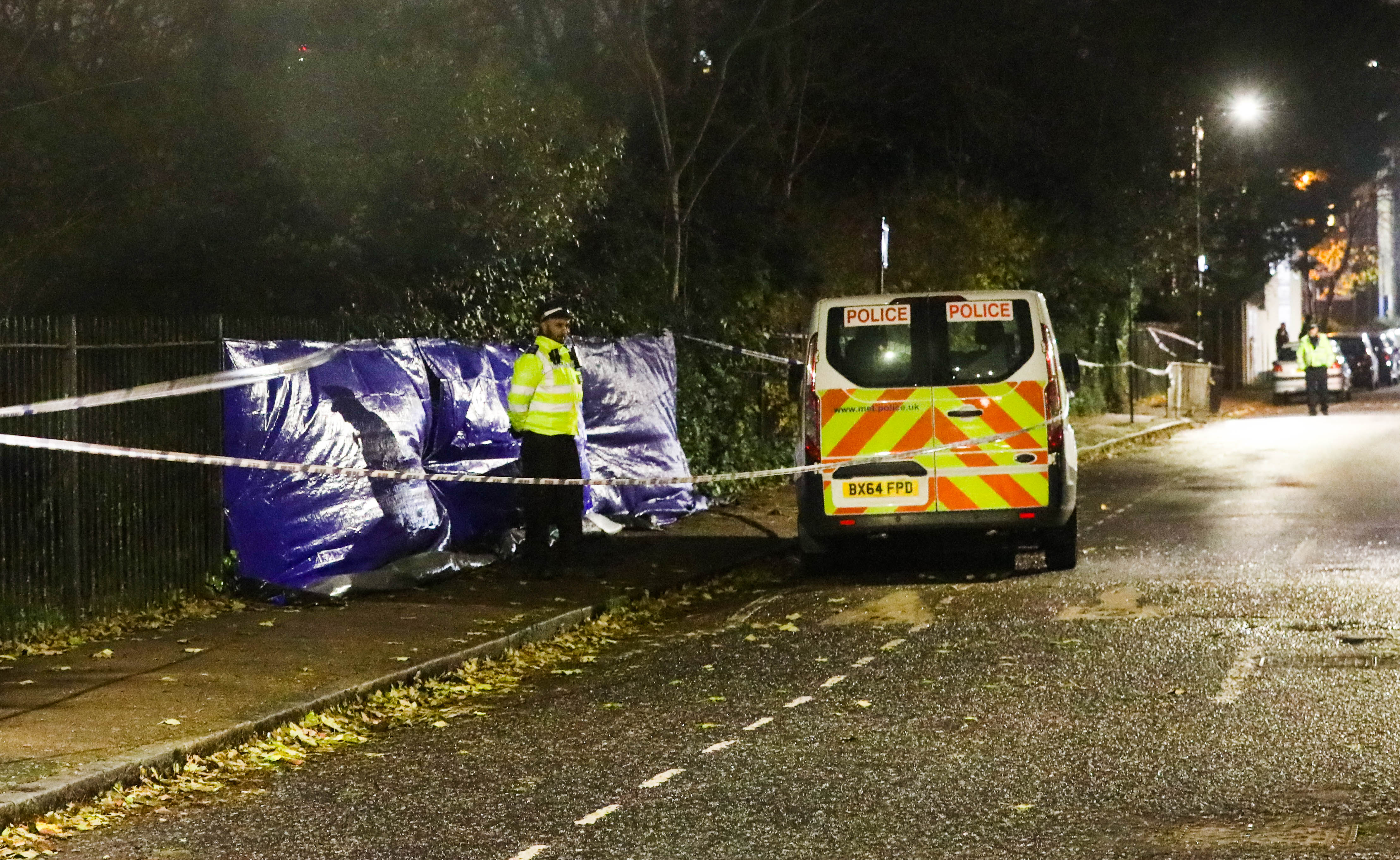 Formal identification is yet to take place.

Eyewitnesses said a police cordon is in place, as well as a blue forensics tent with Brunswick Park in South East London closed to the public.

The woman's body was reportedly discovered around 11am by a group of children playing in the park, which is close to Peckham and Camberwell.

Petra Srncova, 32, a senior nurse assistant at Evelina London Children's Hospital, has been missing since November 28.

She disappeared after leaving work at about 7.45 that Sunday evening and withdrawing cash before getting on a bus towards Elephant and Castle, South London.

Petra then changed to another bus, travelling towards her home in Camberwell, South London, and was last seen at about 8.22pm.

A man has been arrested in connection with her disappearance and is in custody.

A spokesperson for the Met said: "At approximately 11:40hrs on Sunday, 12 December police were called by a member of the public to reports of the body of a woman that had been found in Brunswick Park, SE5. 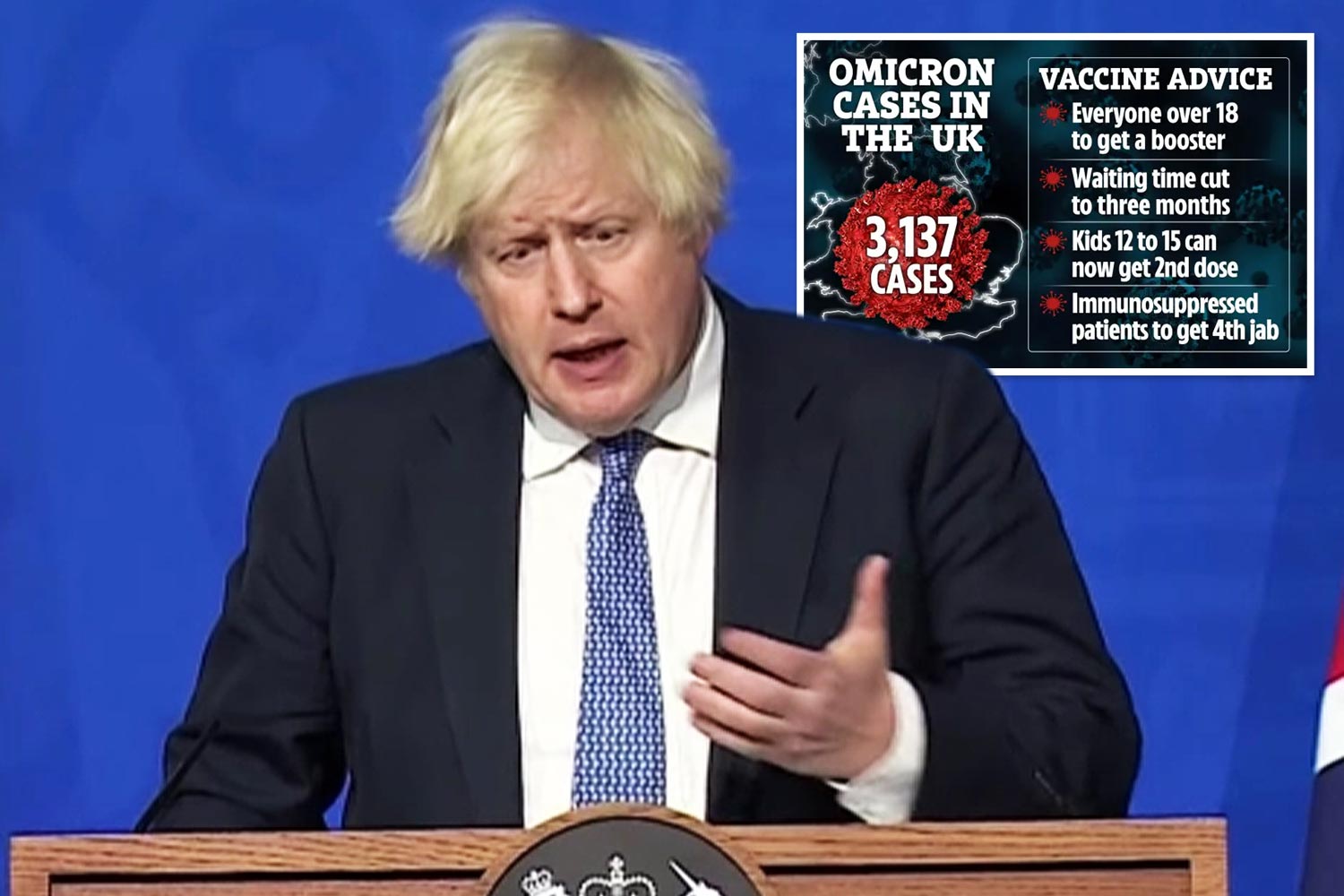 Boris to address nation at 8pm as Omicron spreads

Fury as minister refuses to guarantee schools will open in January

"Officers remain on scene at the location.

"At this early stage, the woman's death is being treated as unexplained.

"While formal identification awaits, Petra’s family have been informed of this development."

Mum-of-two Selda Kayam, 36, told MyLondon the grim discovery was made by her friend's children.

She said: "When my friend's kids were running around the park, that's when they saw it. It's really shocking."

Another resident who lives nearby said an item of clothing had been found and locals had been quizzed by cops. 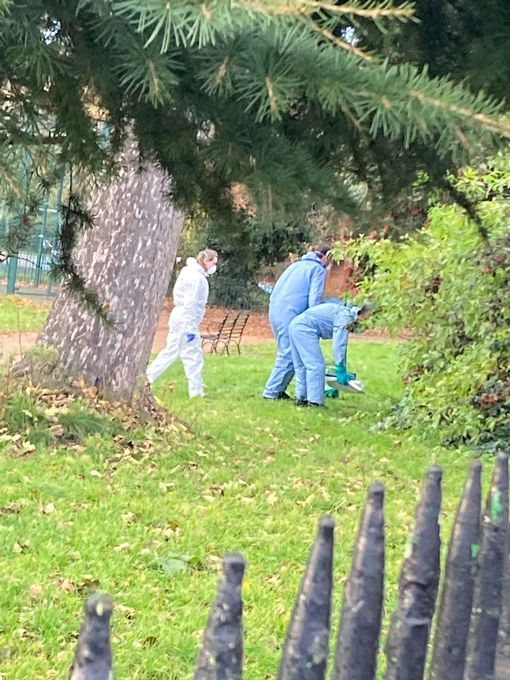 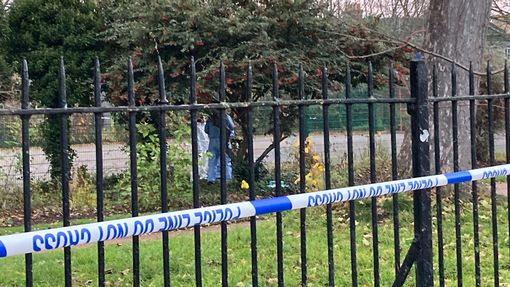 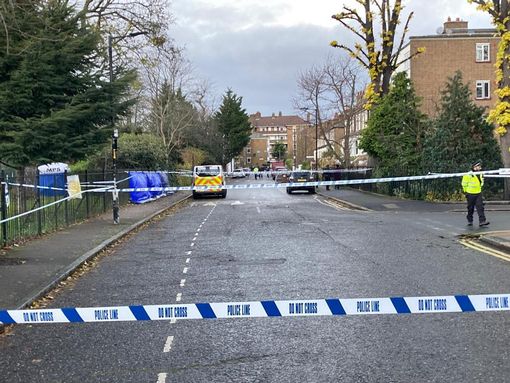 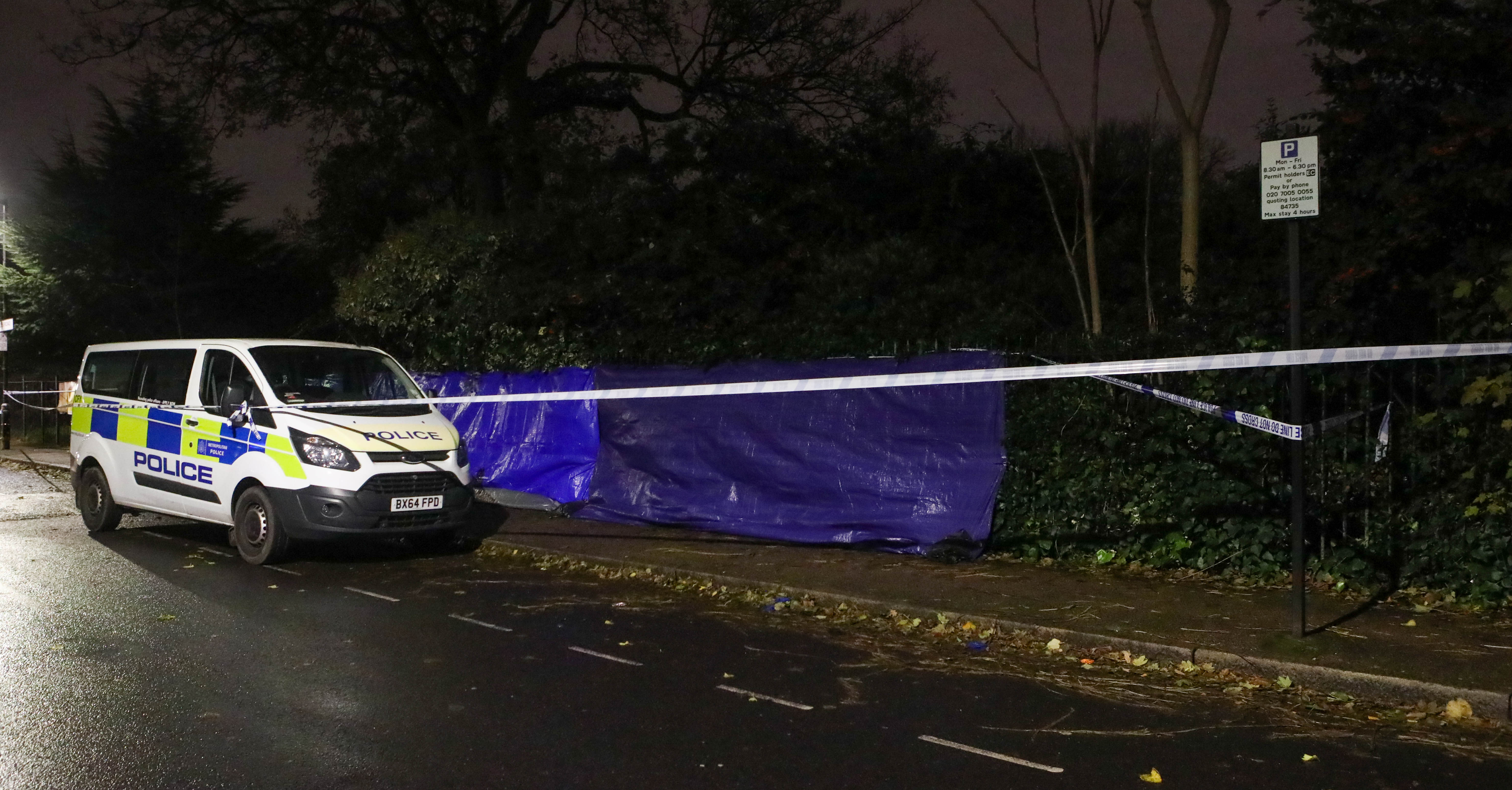