In a surprise statement on Monday, Turkey’s foreign minister, Mevlut Cavusoglu hit out a Russia and the United States amid claims that neither country had not fulfilled their respective pledges to the country. According to Anadolu news agency, he said: “Have they fulfilled whatever was necessary under the agreements?

“No, they have not until now but they should.”

Mr Cavusoglu also announced his country would carry out a new offensive in northeast Syria if the Kurdish militia were not cleared.

Despite the claims from Turkey, Russia responding by warning Ankara not to launch any further offensive as it could “escalate” the current situation in Syria.

Under their agreement, Russia deployed forces in the region in order to held remove Kurdish YPG (People’s Defense Units) forces, whom Turkey has accused of waging war within its country for decades. 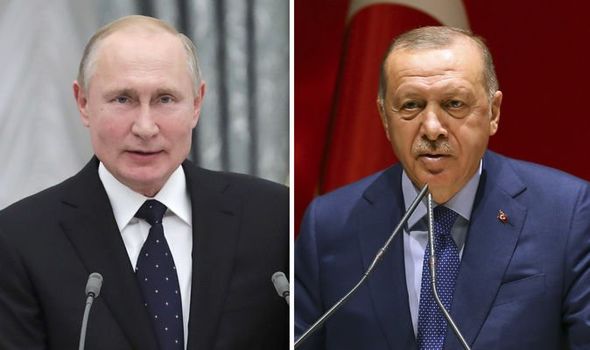 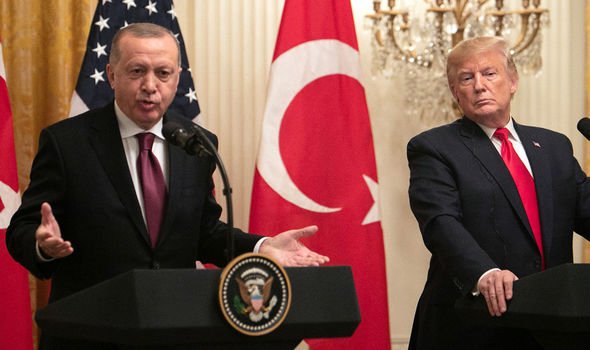 In a warning to Turkey, spokesman for the Russian defence ministry, Major-General Igor Konashenkov said: “The head of the Turkish foreign ministry’s call for military action can only escalate the situation in northern Syria rather than sort things out in the way set out in a joint memorandum signed by the presidents of Russia and Turkey.

“Thanks to a range of measures implemented by the Russian Federation, it was possible to significantly stabilise the situation.”

Although Turkey has secured a stretch of land where it will resettle Syrian refugees, President Recep Tayyip Erdoğan has stressed that military operations would continue.

He stated: “Notably, in Syria and northern Iraq, our fight will continue until all terror threats towards our country end and the last terrorists neutralised.”

JUST IN: Defence Chief warns ‘small spark’ in Syria could escalate in WW3 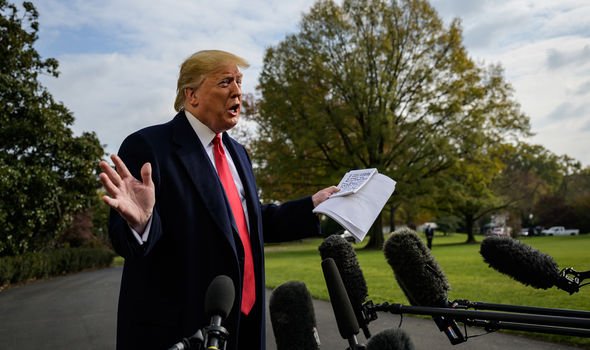 Turkey has demanded that all YPG fighters withdraw from the area so that a “safe zone” can be correctly implemented.

The region was thrown into crisis last month following Donald Trump’s order for all US troops to withdraw.

In a speech following the withdrawal, Trump had stated that it was now time for US troops to leave the region amid the defeat of ISIS.

“Ceasefire has held and combat missions have ended.

“Kurds are safe and have worked very nicely with us.

In the immediate wake of the withdrawal, Turkey invaded northeast Syria which forced the creation of a “safe zone”. 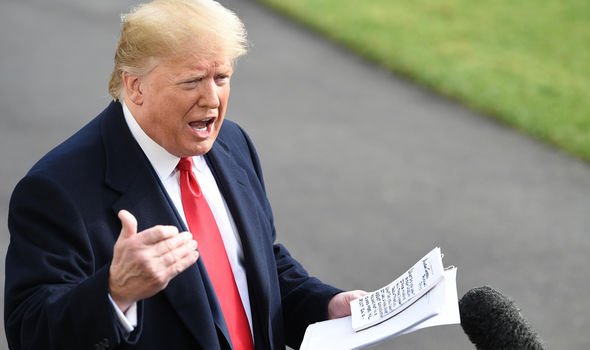 Due to the invasion of Syria by Turkey, there have been reports that the instability caused could see the rise of ISIS.

On Tuesday, A Pentagon Defence Intelligence Agency report stated that “ISIS has exploited the Turkish incursion and subsequent drawdown of US troops from northeastern Syria to reconstitute its capabilities and resources both within Syria in the short term and globally in the longer term.”

Deputy inspector general of the Department of Defense, Glenn Fine added: “The withdrawal and redeployment of US troops has also affected the fight against ISIS, which remains a threat in the region and globally.

Referring to Kurdish-led forces he added: “with SDF and US operations against ISIS in Syria diminished, ISIS was likely to exploit the reduction in counterterrorism pressure to reconstitute its operations in Syria and expand its ability to conduct transnational attacks.”