Earlier this month, the row erupted between China and India causing casualties on both sides after weeks of growing tensions on the border. A Chinese foreign ministry spokesman accused Indian troops of violating a consensus between the two sides “by illegally crossing the border twice and carrying out provocative attacks on Chinese soldiers, resulting in serious physical clashes”. However, Indian Prime Minister Narendra Modi has vowed that the Indian deaths “will not be in vain”.

The clashes did not involve weapons due to an agreement between the two countries, but violent brawls led to the death of multiple soldiers on both sides.

A similar standoff occurred in 2017 when a video of soldiers from Asia’s two superpowers kicking, punching and throwing stones at each other on the flashpoint Indo-Tibetan border had raised fears about escalating military tensions.

As the Telegraph reported, it showed a lengthy and violent scuffle between dozens of troops guarding the barren disputed border next to the Pangong Lake in the Himalayas.

At one stage, the confrontation saw about 300 soldiers on each side facing each other down while standing just a few hundred feet apart. 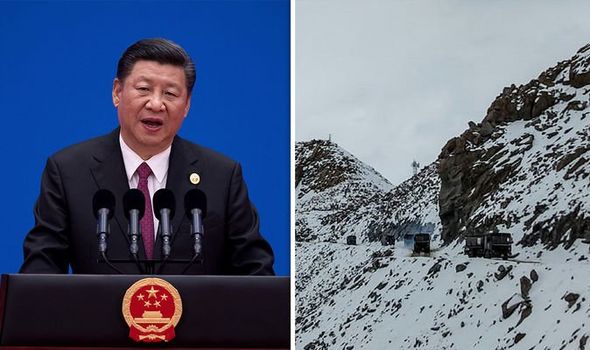 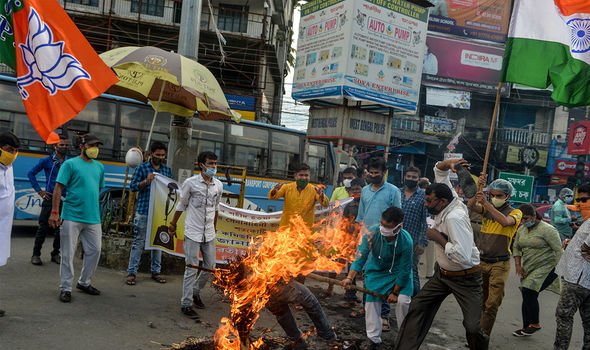 The row began when India said it opposed a Chinese attempt to further develop and extend a border road in the region.

China withdrew its troops from the region and brought the hostility to an end, as President Xi Jinping and co “claimed victory”.

Chinese state media covered the story by referring to Indian troops as “trespassers”.

One key aspect of the border dispute that has caused tensions is China’s Belt and Road Initiative, including a road building project in the mountainous areas of Asia. 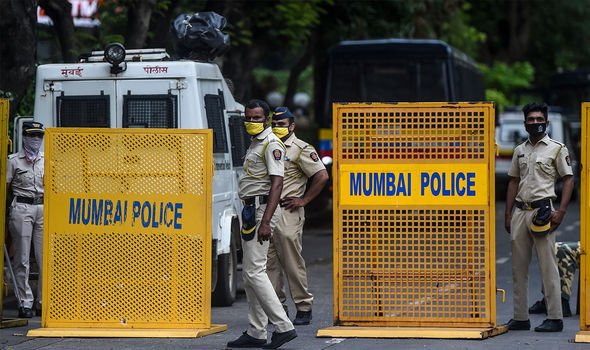 This sparked fury in India however, as the country accused Beijing of territorial intrusions.

In 2017, the Indian government described the road building projects as a “significant change of status quo with serious security implications for India”.

The controversial road runs through the disputed Doklam Plateau, on the unmarked border between China and Bhutan – a small country which sits between India and China.

Though not a part of Indian territory, the plateau holds immense strategic importance for Delhi and is vital to its geopolitical interests. 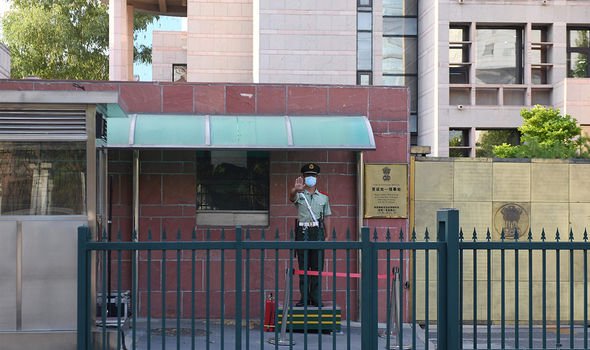 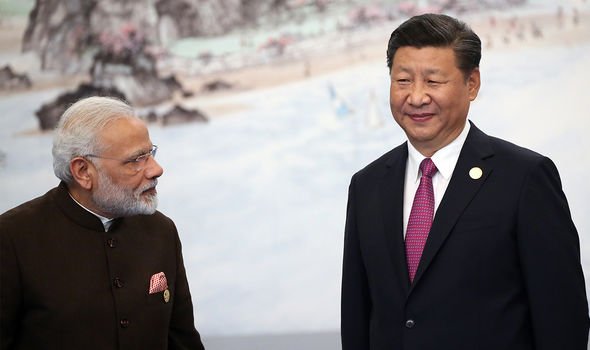 Shashank Joshi, senior research fellow at the Royal United Services Institute (RUSI) in London told CNN in 2017: “The area in contention is extremely close to a very vulnerable stretch of Indian territory that effectively connects the bulk of India to its north-eastern states.

“Additional construction could skew the local balance of power in China’s favour, essentially leaving India more vulnerable to invasion in case of a military confrontation with Beijing.”