A war between the US and Iran have been speculated in after an attack on two tankers in the Gulf of Oman raised tensions between the two nations last week. This came on the heels of a similar attack in May and although Iran has denied responsibility, Secretary of State Mike Pompeo said intelligence evidence showed Iran was to blame. US President Donald Trump also concurred: “Iran did do it.”

However, a war between the US and Iran might be less likely than you think.

Although some factors are pushing the two sides toward conflict, forces of restrain are also reducing the likelihood of war.

The past few weeks have heightened tensions and the Trump administration could make it difficult to navigate the problem of responding to signal in a crisis like this.

But a war would be incredibly costly. 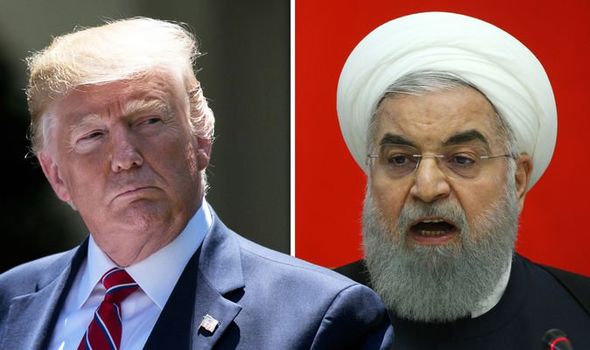 Iran might use mines to keep ships from travelling through traffic in the Strait of Hormuz, which is a narrow passage for world energy supplies.

If this were to happen, the US options for clearing mines would not only be costly, but also extremely complicated and time consuming.

Knowing this, the US might instead opt for bombing the nation, but this could lead to escalation, something the US would not want.

Leaders have many ways to avoid wars and historical record suggests that misperception and accidental escalation rarely lead to conflicts.

And domestic political pressures don’t seem to be pushing toward war.

Iran’s economy has suffered following the Trump administration’s renewed sanctions, and although elections are coming up, Iran’s president Hassan Rouhani might hold off as a costly war might not benefit Iran’s leadership – and definitely not its people.

On the American side, the nation is unlikely to welcome another conflict following nearly two decades of war in the Middle East and Afghanistan. 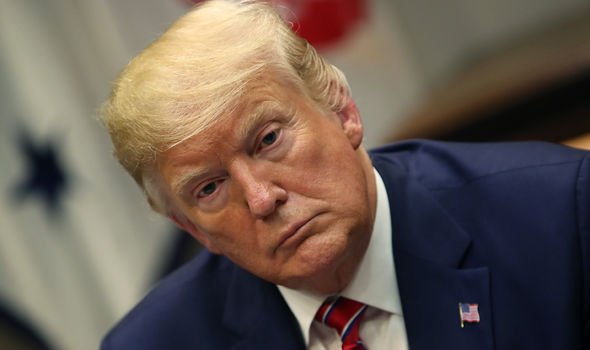 Should you be worried about Iran?

Although a war is less likely than many may think, Iran still has areas of conflict that should be avoided.

The Foreign and Commonwealth Office (FCO) advise all British nationals against travelling within some parts of Iran. 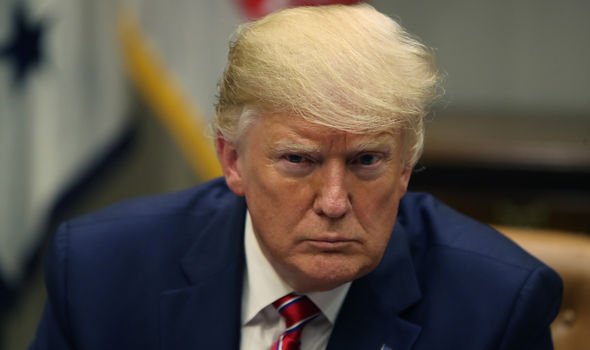 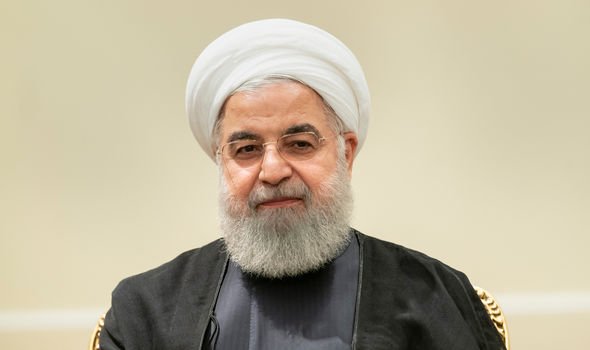 Additionally, there is an extra warning to British-Iranian dual nationals as the risk is higher for being arbitrarily detained in Iran.

The FCO said on their official travel advise to Iran: “Terrorists are very likely to try to carry out attacks in Iran.

“Attacks could happen anywhere, including in places visited by foreigners.”

Consular support is limited in Iran and if you need consular assistance you should contact the British Embassy on telephone: +98 (0)21 6405 2000 to make an appointment.