AN eight-year-old who became a bodybuilding internet sensation and was dubbed "the world's strongest boy" looks unrecognisable eight years later.

Now, age 16, Brandon Blake, from Kildare, Ireland is a martial arts champion and has kept up his hulk figure. 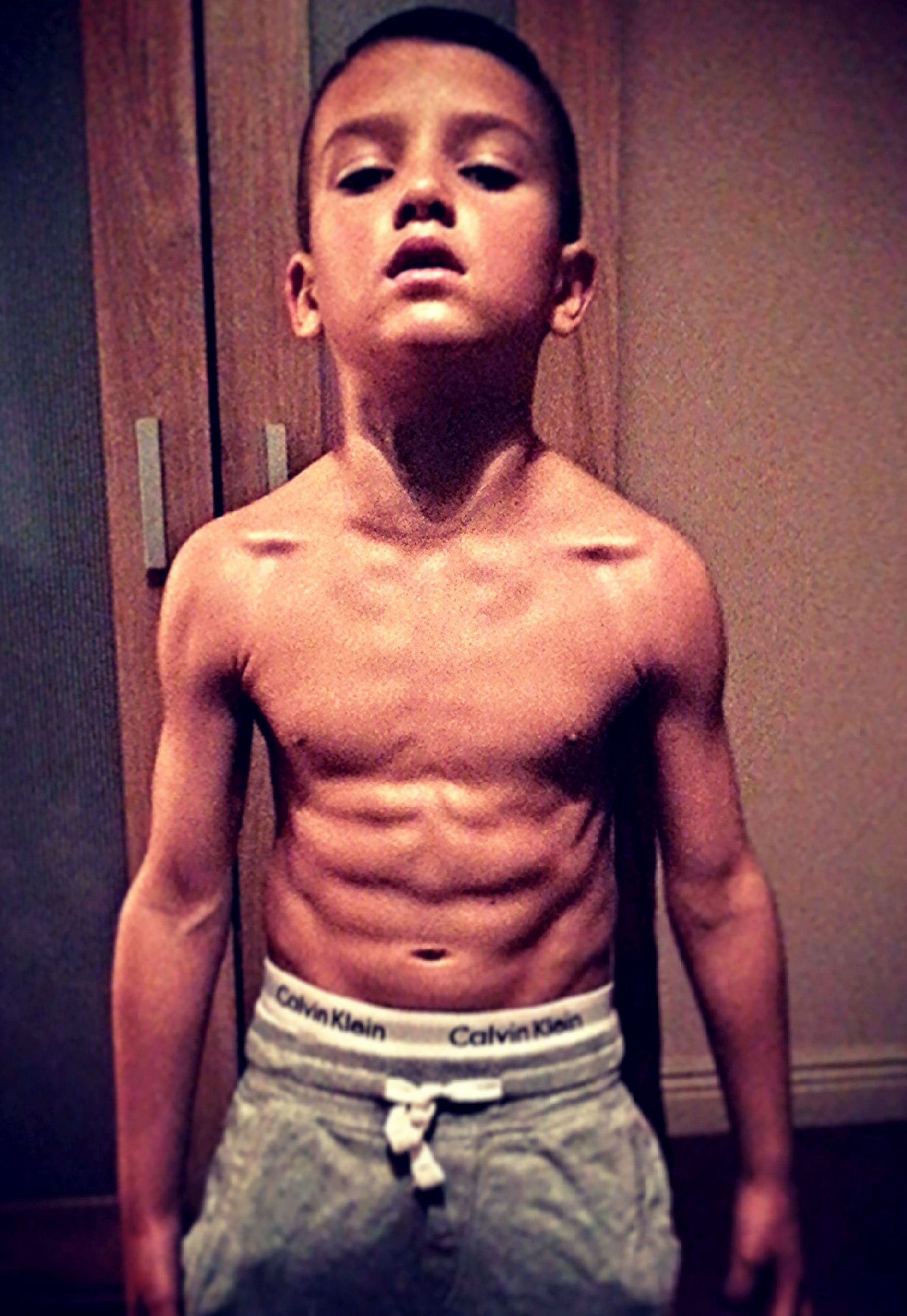 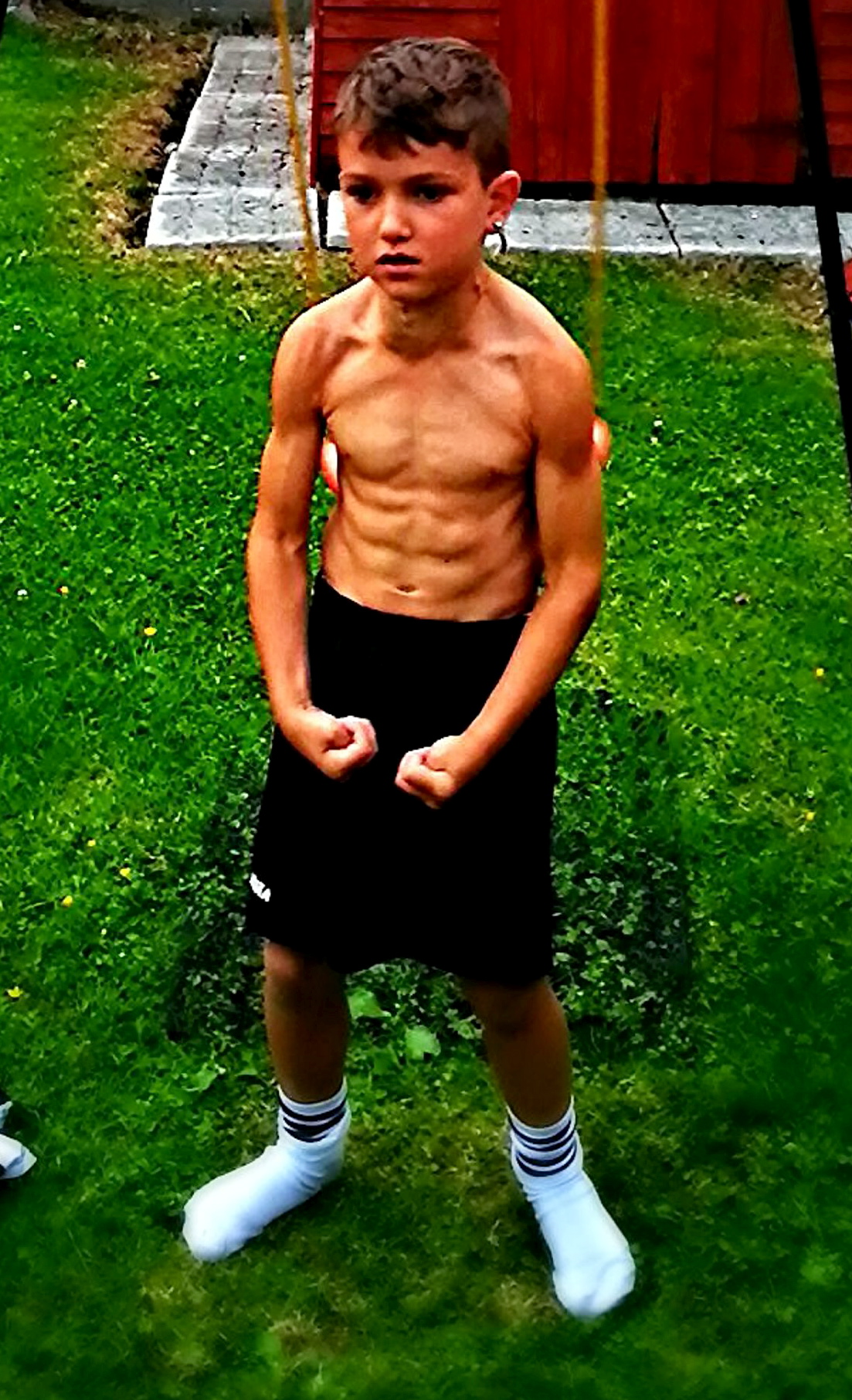 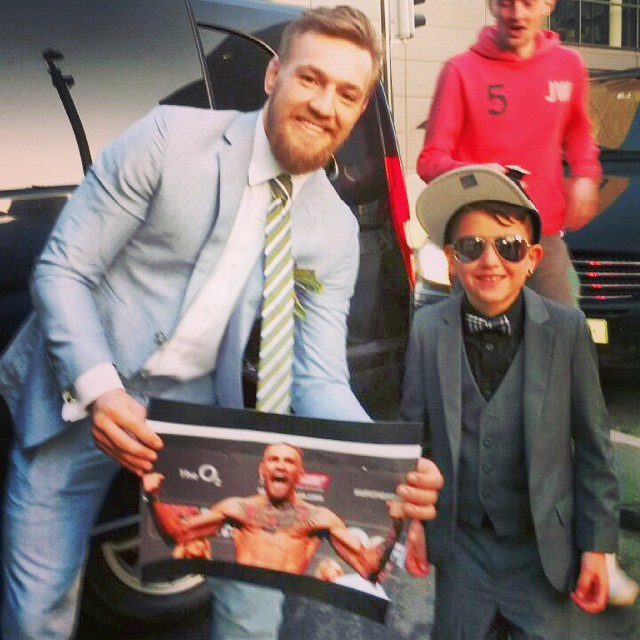 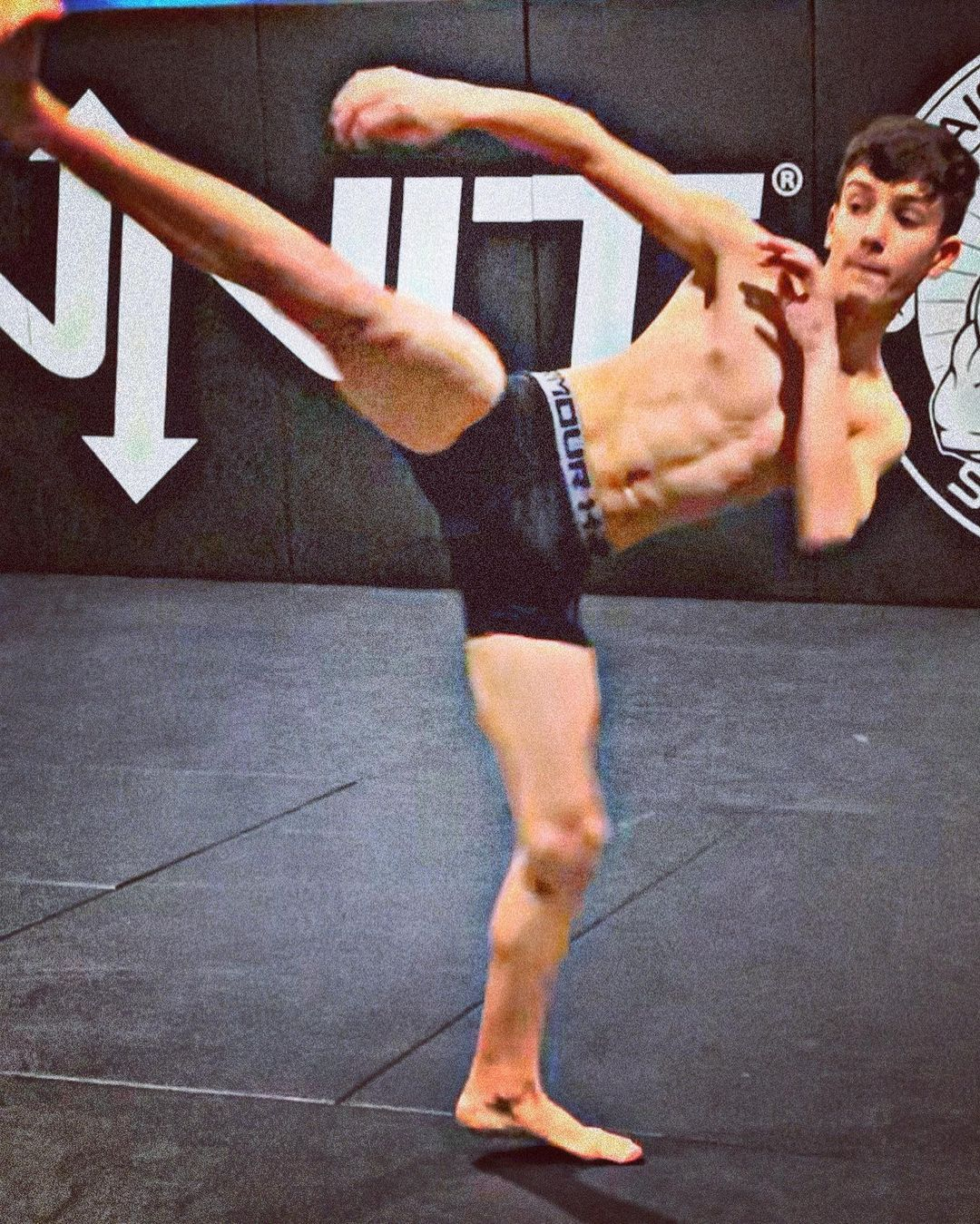 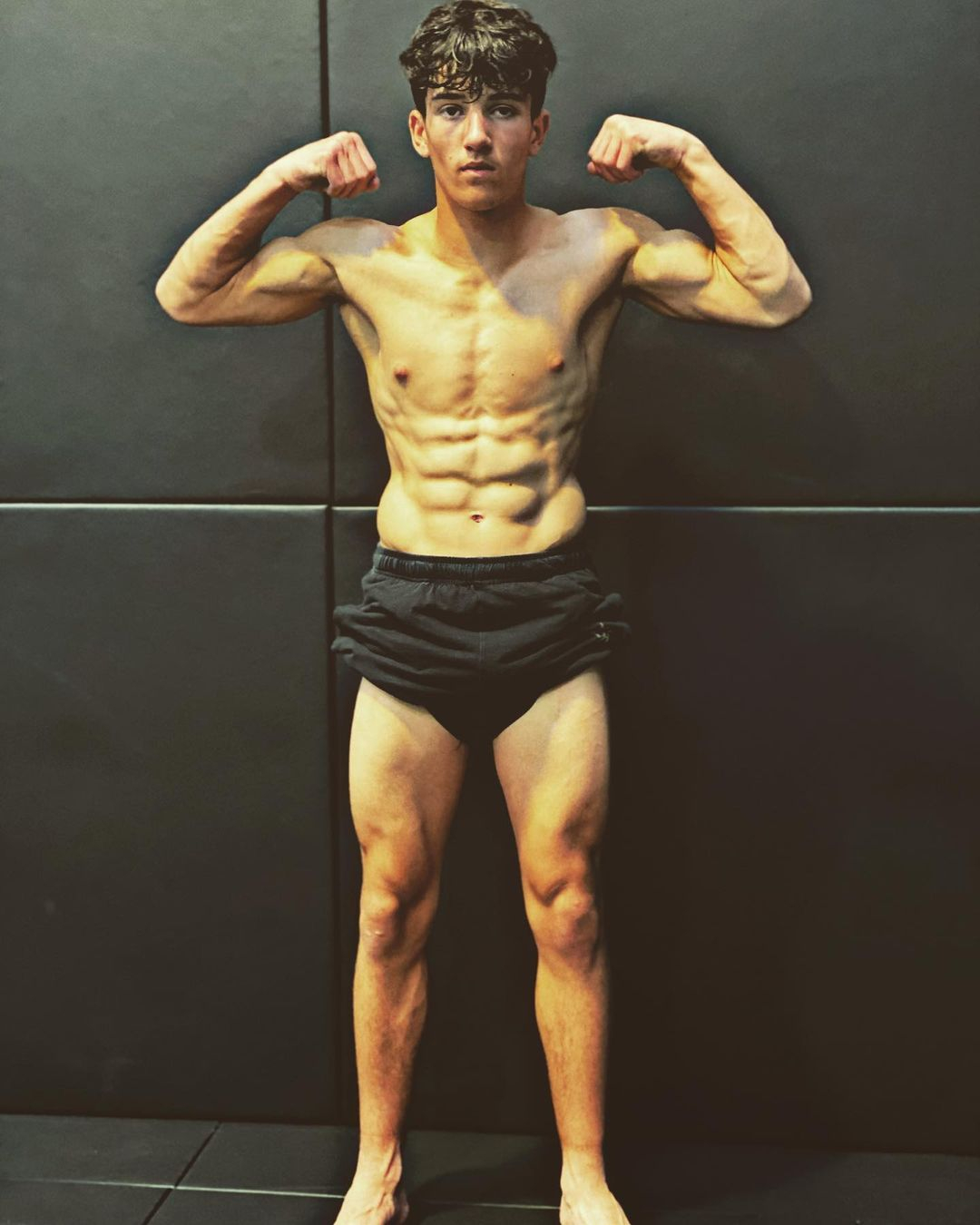 At just age eight, he had the physique of a professional athlete – despite only being at infant school.

And he has managed to stay in impeccable shape as he pursues a career in martial arts.

According to his Instagram, Brandon is a two-time European champion in Brazilian Jiu-Jitsu, the 2021 Irish mixed martial arts champion, and an Irish wrestling champion.

The teenager's account is scattered with medals and trophies from his many martial arts wins, alongside pictures of him in his intense training regimes in the gym.

As a kid, Brandon, who weighed a shocking 25kg at age 8 preferred doing chin-ups and bouncing on his trampoline rather than playing with toys.

He became an online phenomenon after fitness star Frank Medrano shared a picture of the eight-year-old on Facebook.

The image showed the two side-by-side – with Brandon looking like a carbon copy US celebrity.

Medrano wrote: "Ran into this lil guy's Instagram and put a big smile in my face Only 7 years old this lil man Brandon showing some dedication.

Mum accused of killing son, 7, after boy found dead outside home in the cold

"Feels great to influence such a young generation and I hope he's living a happy and healthy life."

The picture was shared almost 5,500 times.

At the time, Brandon said his favourite sport is gymnastics and he hoped to one day win a gold medal at the Olympics.

He said: "I want to be able to do all the things which Frank (Medrano) can do and I also want to be really strong as well."

Proud father Mark, 32, a former semi-pro footballer, said: "Frank Medrano spotted him on Instagram and took a screengrab and put it on Facebook.

"It went viral and people were talking about Brandon in Hong Kong and Australia. It was crazy.

"Brandon was just delighted he was noticed by his hero. Not that he needed it, but it's motivated him even more.

"He's a very active little boy and he doesn't do any weights. He is into gymnastics and that is where his physique comes from.

"He's developed it over the past year – it is crazy looking at him. Brandon is happy and healthy and his core strength is amazing, he is an inspiration.

"I put on a lot of weight and Brandon actually motivated me to lose it. He has been my son and my mentor.

"But he is just an ordinary little boy who loves playing with his friends. There is a small element of people who are saying it is bad, but it is not – I think it sends a positive message."

His dad insisted that Brandon had a healthy diet consisting of cereal in the morning, fruit throughout the day and meat and two veg of an evening.

"There is nothing excessive about what Brandon does and hopefully he will inspire others. It is completely natural and great that he has taken to it. It is to be celebrated," he added.