World War 3 fears have ignited across the globe after US President Donald Trump has been issued an arrest warrant over the killing of Iranian Major General Qassem Soleimani in January. The death of the Iranian commander prompted fears the incident would provide the flashpoint for World War 3, but now the recent arrest has sparked concern once again.

In a drone airstrike on January 3, the USA assassinated the Iranian general.

President Trump’s decision to assassinate Major General Qassem Soleimani set off a chain of consequences and almost immediately led the US-led coalition fighting IS to suspend operations in Iraq.

The US and its allies announced that their main job was then defending themselves.

US President Trump approved of the assault on General Soleimani claiming the action was undertaken to make “the world a safer place”. 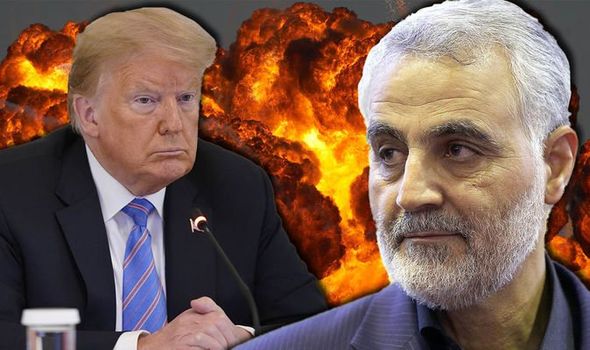 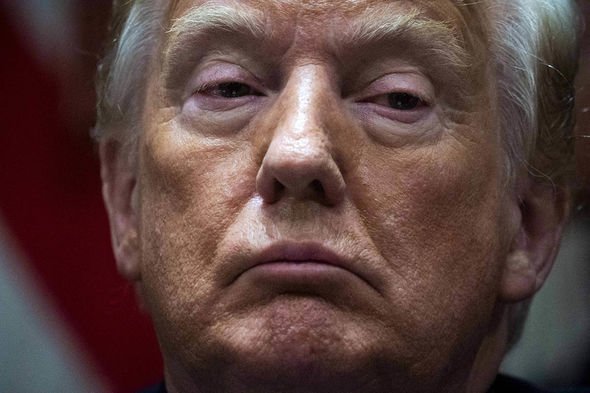 But in the wake of the January 3 attack, Iran vowed “harsh revenge” and promised to “turn day into night”.

This assassination was dubbed by many high-ranking Iranians as a “declaration of war”.

In retaliation, Mr Trump warned Iran the US could act “disproportionately” if Iran targets any American “person or target” in revenge for the killing of General Soleimani.

Iranian authorities faced protests after its military shot down a Ukrainian passenger plane, killing all 176 passengers on board.

Several global leaders spoke out against the rising tensions, with Prime Minister Boris Johnson saying he did not want “a military conflict” in the region. 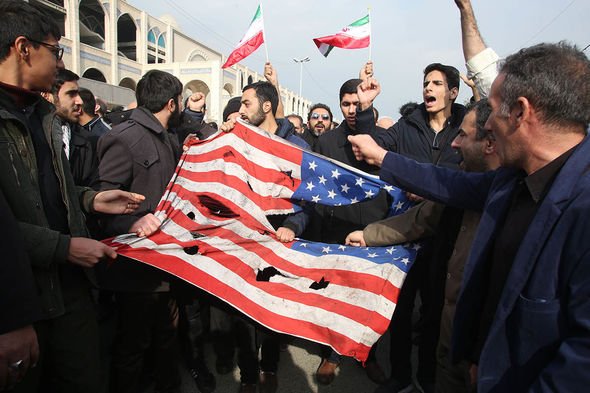 He added Interpol had been asked to help detain them, but Interpol has said it would not consider the request.

The US special representative for Iran said the warrant was a propaganda stunt that nobody would take seriously.

According to Mehr news agency, Mr Alqasimehr said: “About 36 individuals have been identified in connection with the assassination of Hajj Qasem. They supervised, acted upon, and ordered [it].

“This includes political and military officials from the US as well as other countries, for whom the judiciary has issued arrest warrants and the Interpol has issued Red Notices.”

The US President is currently fighting to keep his presidency ahead of the election in November.

The Iranian President has said the country will seek Mr Trump’s arrest, even after his presidency had ended.

He said: “Iran will not stop its efforts until these people are brought to justice.” 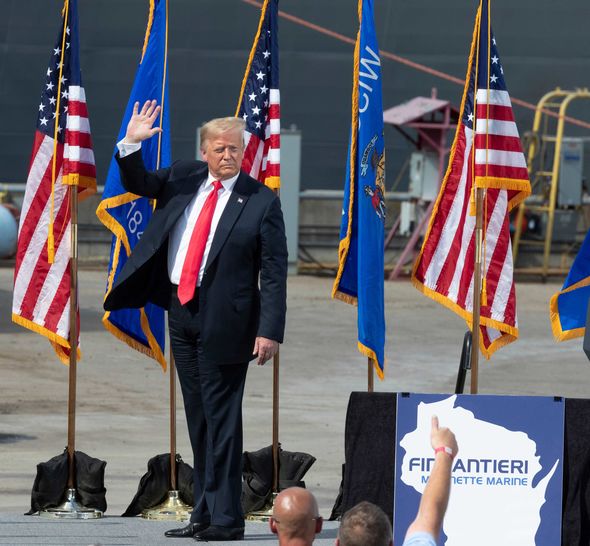 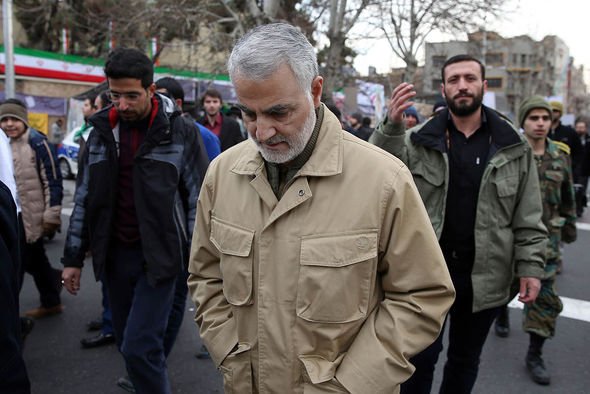 Interpol, the international police body, has the authority to issue worldwide arrest warrants.

A Red Notice from Interpol is a request to law enforcement worldwide to locate and provisionally arrest a person pending extradition, surrender, or similar legal action.

It is not an arrest warrant but is instead an international wanted persons notice.

Red Notices are issued for fugitives wanted either for prosecution or to serve a sentence.

US special representative Brian Hook said: “Our assessment is that Interpol does not intervene and issue Red Notices that are based on a political nature.

“This is a political nature. This has nothing to do with national security, international peace or promoting stability… It is a propaganda stunt that no-one takes seriously.”

But many have expressed fears Mr Trump may escalate the tensions, particularly as the US President continues to face criticism from within the US following his response to the coronavirus pandemic and his reaction to anti-racism protests across the country.

Recent polls reveal Democratic presidency candidate Joe Biden has overtaken Mr Trump as the most popular candidate to become the next president.

According to the FT’s polling data, as of June 26, Joe Biden is forecast to win 307 electoral college votes: 198 of which are solidly in his favour and 109 are leaning in his favour.