Wynonna Judd is currently performing shows on The Judds: The Final Tour, for which she was originally supposed to be accompanied by her mom, Naomi, who died in April at 76 following a long struggle with mental health.

Now, she's courageously braving the stage without the mother-daughter duo's other half for 10 concerts through the end of October, though it won't be easy. "This is my opportunity to step into a situation that I don't know that I am ready to do what I'm about to do, but I think it's going to heal me," Judd tells PEOPLE in this week's issue.

RELATED: Wynonna Judd on Mom Naomi: 'With the Same Determination She Had to Live, She Was Determined to Die' 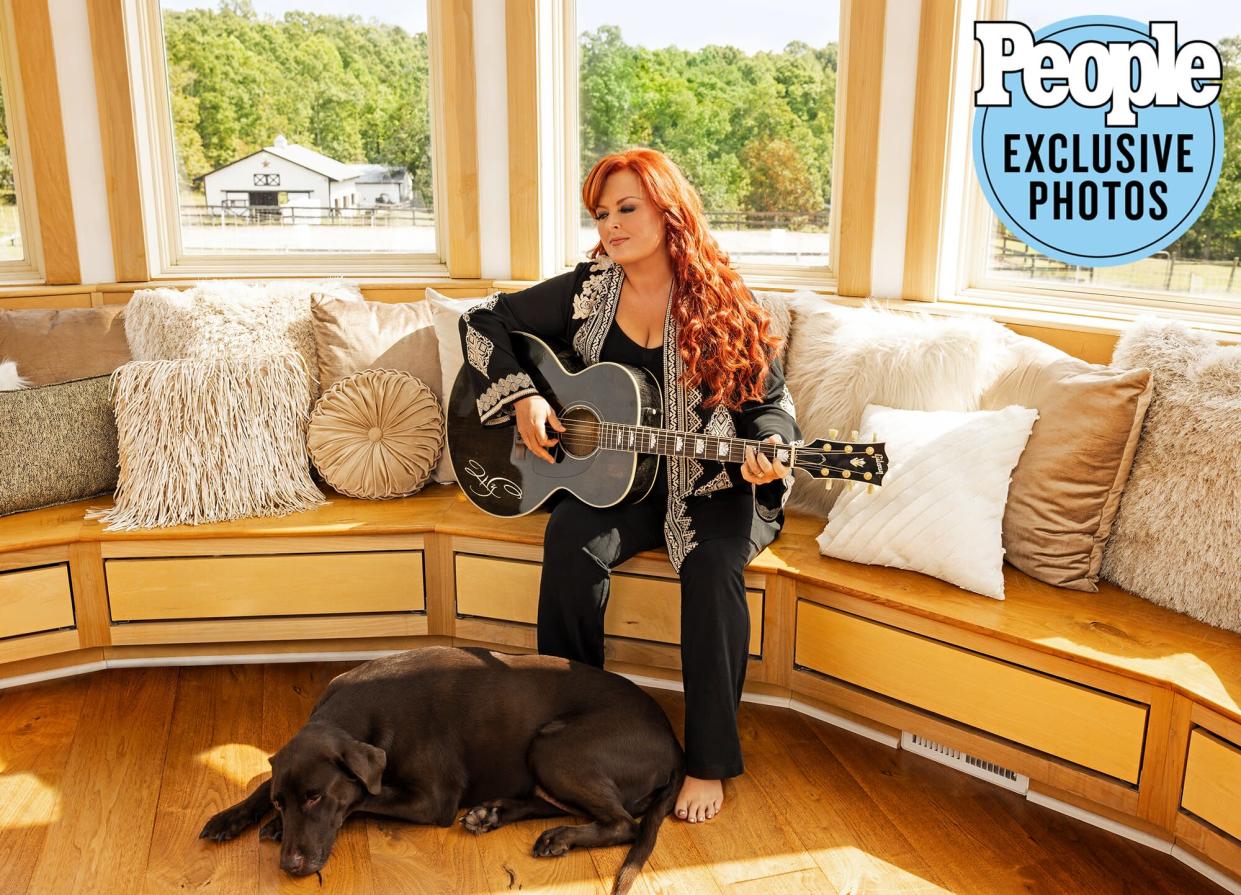 Luckily, she isn't alone on the road, as Martina McBride serves as the tour's opening act and joins Judd onstage each night for a performance of the 1984 hit, "Girls Night Out." Given the gloomy circumstances, the 56-year-old singer-songwriter isn't taking the role lightly. "I was so honored to be asked in the first place," McBride tells PEOPLE. "I think it's going to be a very moving experience for the fans."

A longtime fan of The Judds, McBride recalls singing "Mama He's Crazy" with her dad Daryl Schiff's band as a teenager. "They're iconic," she says of the duo, noting that she now sees Judd as a "symbol of strength."

"When I think of Wynonna, that's what I think of — a strong person," adds McBride.

Additionally, Judd's joined by a different country act on each night of the tour, with the guests including Ashley McBryde, Little Big Town, Kelsea Ballerini, Faith Hill and Trisha Yearwood.

"Like most girls my age in the '80s, I sang along with the radio and knew every Judds song. If I couldn't hit those Wynonna high notes, I could drop down into that sweet Naomi harmony and sing along," Yearwood, 58, tells PEOPLE. "The Judds are such an important part of country music history, and of my life. I'm honored to be able to join Wy and help her finish this journey to honor the Judds and Naomi." 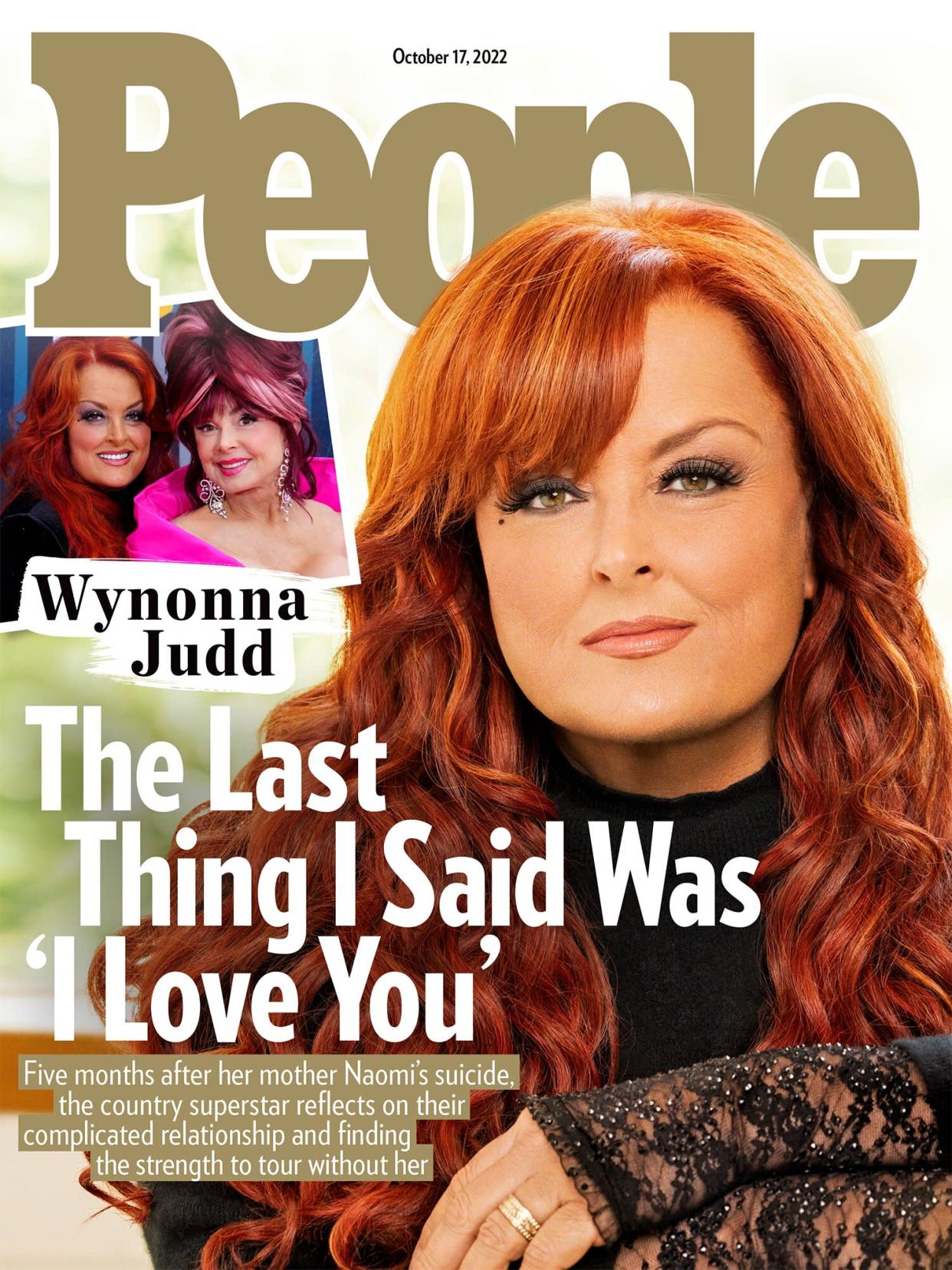 Jim Wright Wynonna Judd on the cover of PEOPLE

Since Naomi's death, Judd has spent time feeling sadness and disbelief toward the loss, but she doesn't want to sit in the dark feelings. "Am I going to go home and just get depressed and down, and stay stuck in that?" she says. "I signed on for this tour because it's like, 'I gotta do something.'"

Despite the understandable difficulty of embarking on the tour less than six months after losing her mother, Judd is ready to take a leap of faith and perform. "I'm looking forward to showing up and walking out onstage," she says, likening her "terrifying jitters" to those felt while preparing to walk down the wedding aisle.

"You're terrified to say, 'I do,' in front of everybody, but you do, and you feel this, 'Ahh,' and you just feel the good stuff. I'm ready to feel the good stuff," explains Judd. "I'm going to walk out on that stage like I know what I'm doing. [The crowd is] going to buy it, or at least some of them will. I'm excited about that."

Watch the full episode of People Cover Story: Wynonna Judd below or on the PeopleTV app.

The concerts provide Judd with the opportunity to honor Naomi's legacy, which she plans to do by performing songs written by her late mother, including 1989's "Guardian Angels."

"There's a line in that song that says, 'Elijah was a farmer. He knew how to make things grow,'" she details, noting that Elijah was the name of her "great, great, great grandfather," whom she named her 27-year-old son after. "[In the song,] she says, 'I can hear him whispering to me, 'Hard work never did a body harm,'' meaning that it's really good to work hard because at the end of the day, you're too tired to be depressed or lonely."

RELATED: At Stirring Tribute to Mom Naomi Judd, Wynonna Announces Tour Will Go On: 'That's What She Would Want'

Reminiscing on a favorite memory of time spent with Naomi, Judd recalls a sweet moment they shared before a performance. "We have it all. We have [six] Grammys. We have millions of records sold. We have everything, and she's in her sparkly, queen-of-everything outfit," says the musician. "She takes my hand, and she says, 'Because of you, my life has been better.' I will never forget that." 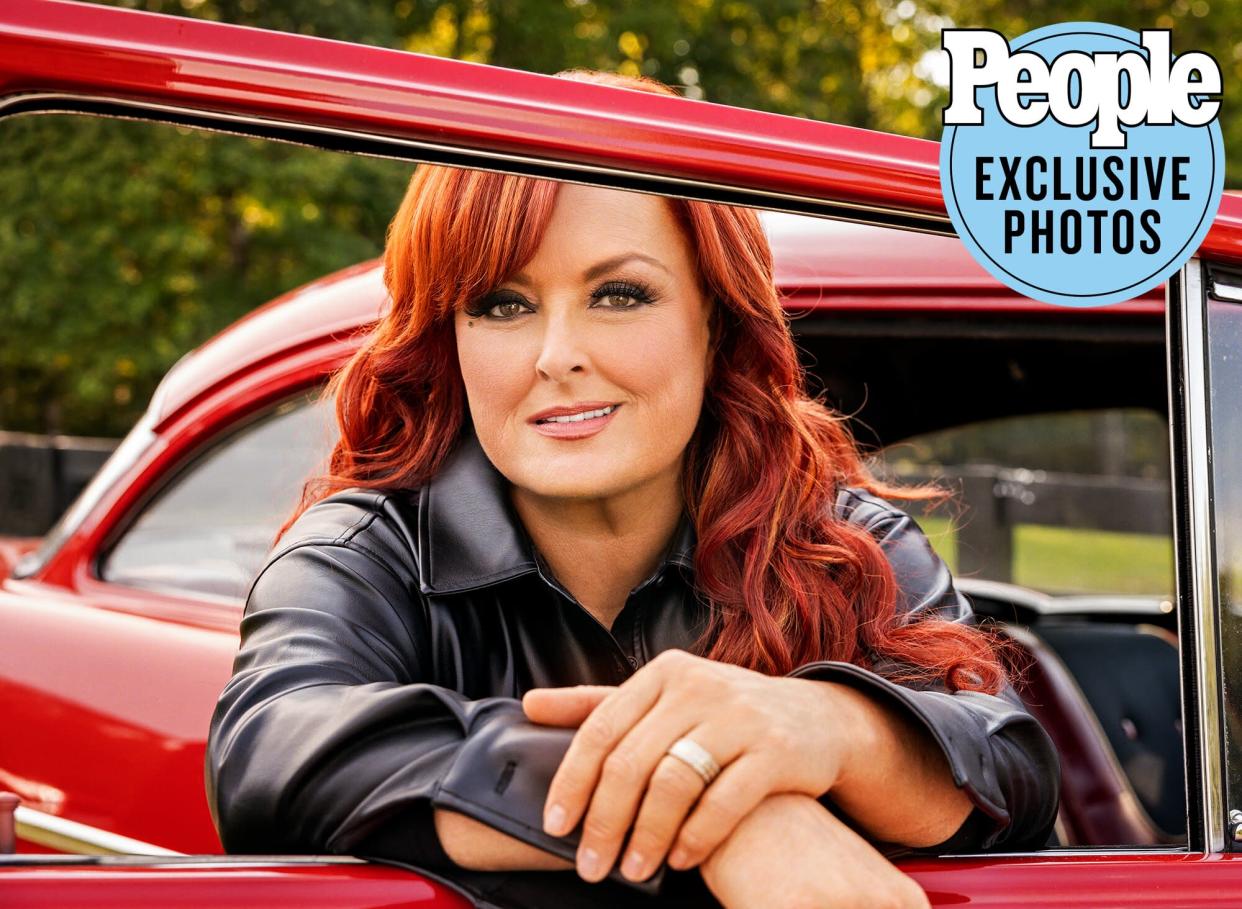 Looking back on times like those help Judd to process the negative feelings that've followed Naomi's death.

"Somebody said, 'Are you angry?' I said, 'Hell, yeah. I'm angry. My granddaughter was born 12 days before she left. I have anger,' but then I realized after the compassion and all the pieces, that there's some real joy there and to celebrate the joy as much as I can," says Judd. "That's part of the reason I'm doing the tour."

For all the details on Wynonna Judd's journey through grief, pick up the latest issue of PEOPLE, on newsstands everywhere Friday.

If you or someone you know is considering suicide, please contact the 988 Suicide and Crisis Lifeline by dialing 988, text "STRENGTH" to the Crisis Text Line at 741741 or go to 988lifeline.org.

If you or someone you know needs mental health help, text "STRENGTH" to the Crisis Text Line at 741-741 to be connected to a certified crisis counselor.