The Chinese billionaire who owns the yacht that Steve Bannon was recently arrested aboard claims a sympathizer of China’s Communist Party has been stalking him with “high-powered surveillance equipment” while he’s been out at sea on the $28 million vessel.

Chinese dissident Guo Wengui claimed in a Manhattan civil suit that a man named Hong Zeng had most recently rented a boat and tailed him at sea all the way up to Rhode Island on Aug. 30.

Zeng, who was allegedly working with an accomplice, threatened to kill Guo and “provided reconnaissance” for enemies, including details of his security detail, the suit states.

Zeng has broadcasted the stalking on Twitter, where he has also harassed Guo, according to the suit.

In a tweet on Aug. 31, “Zeng … called Guo a liar and mentioned killing Guo,” the suit states.

“In several other tweets on August 31, 2020, Zeng documented his stalking of Guo all the way to Rhode Island with high-powered surveillance equipment,” the suit adds.

He also allegedly “bragged” on his Twitter account that he’s planning on watching Guo with military drones.

Guo is seeking at least $1.5 million in damages and a jury trial for Zeng allegedly slandering him in the posts online.

Former White House chief strategist Steve Bannon was arrested aboard Guo’s yacht, the Lady May, on Aug. 20 by federal officials who allege he and three co-conspirators defrauded donors in an online fundraiser that sought private funds to build a border wall. 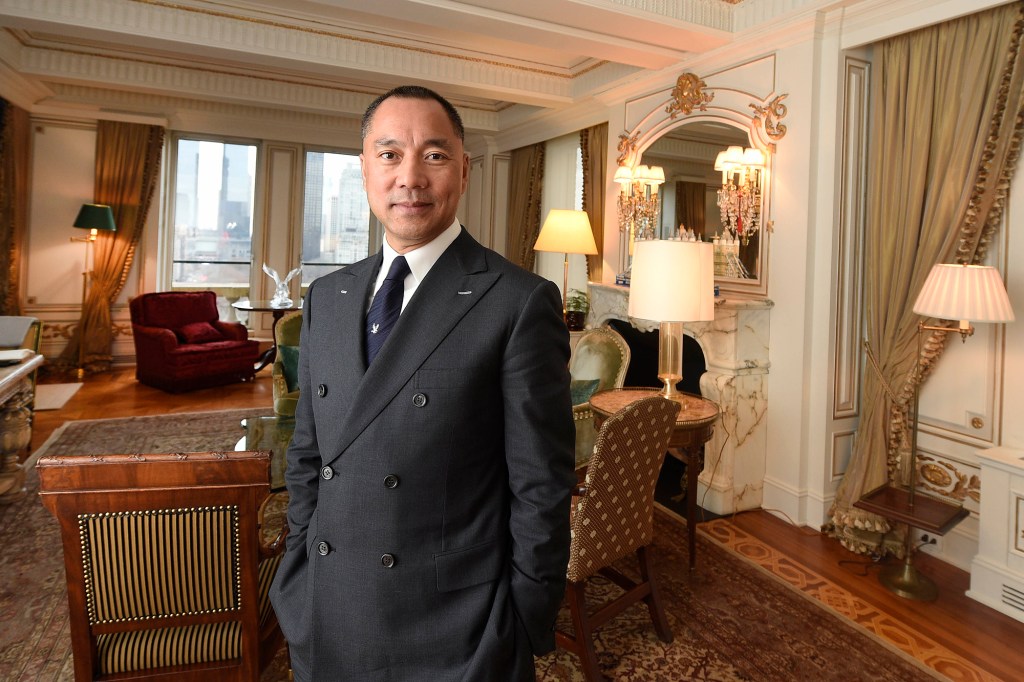 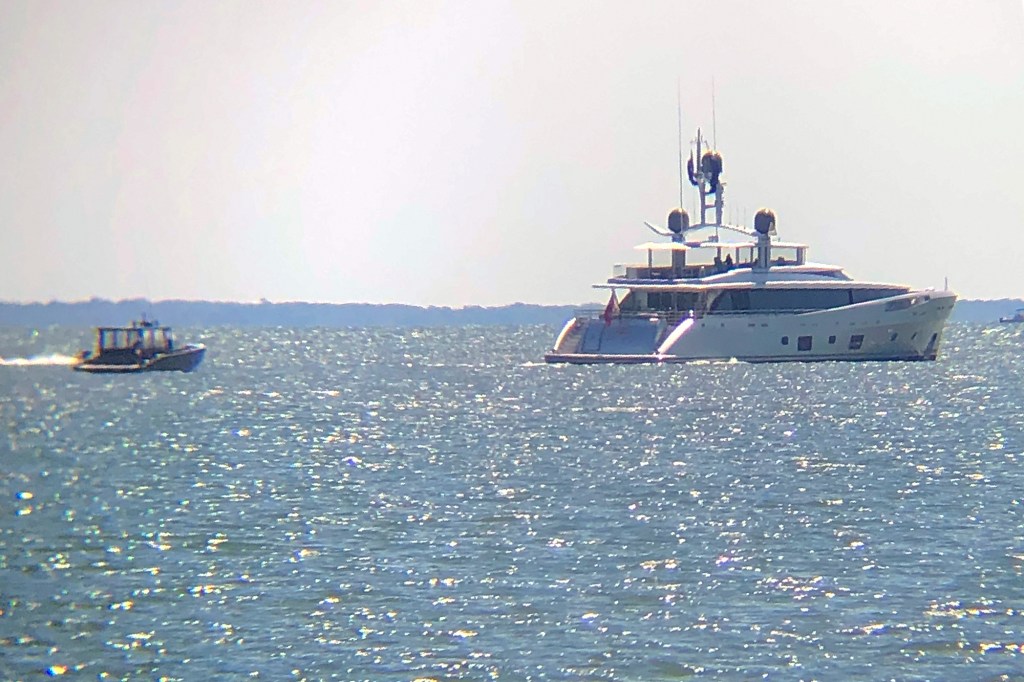