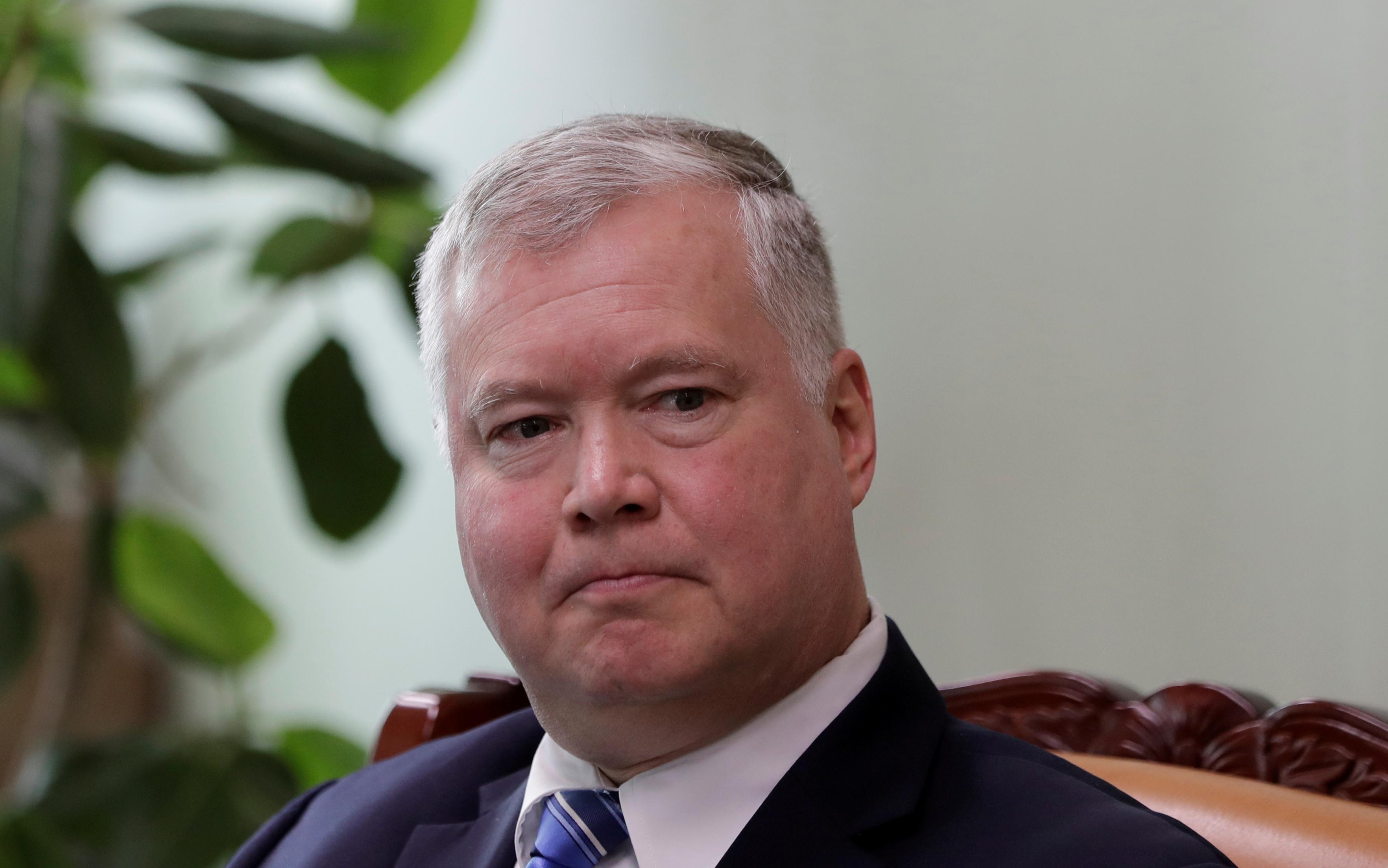 WASHINGTON (Reuters) – U.S. Special Representative for North Korea Stephen Biegun said on Wednesday a year-end deadline North Korea has set for Washington to show more flexibility in nuclear talks was an artificial one, but could mean a return to “provocative” steps that preceded the past two years of diplomacy.

North Korea has been demanding that Washington lift sanctions hobbling its economy, and its leader Kim Jong Un set the deadline for Washington to show more flexibility in April, raising concerns that he could resume nuclear and long-range missile testing suspended since 2017.

“I can imagine that we could see a possibility of going back to some of the more provocative steps that preceded the start of this diplomacy to begin with; I think that would be a huge mistake and a missed opportunity by the Democratic People’s Republic of Korea,” Biegun told the Senate Foreign Relations Committee in his nomination hearing for the State Department’s No. 2 post.