IT is often joked about but it appears Yorkshire folk do have short arms and deep pockets.

A new survey saw them emerge as the country’s tightest group, with 52 per cent saying they would not share a cash windfall of £50,000 or more with family and friends. 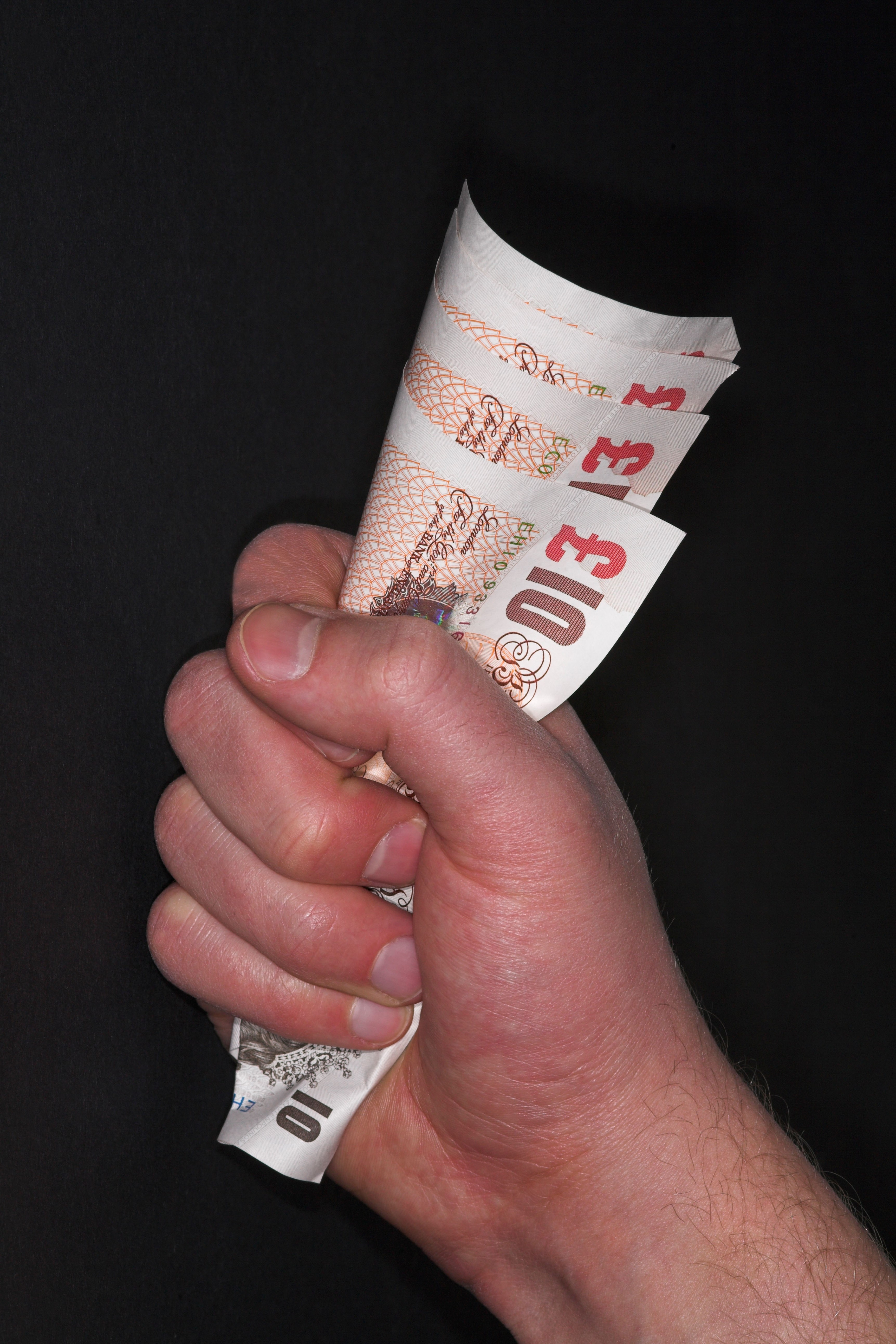 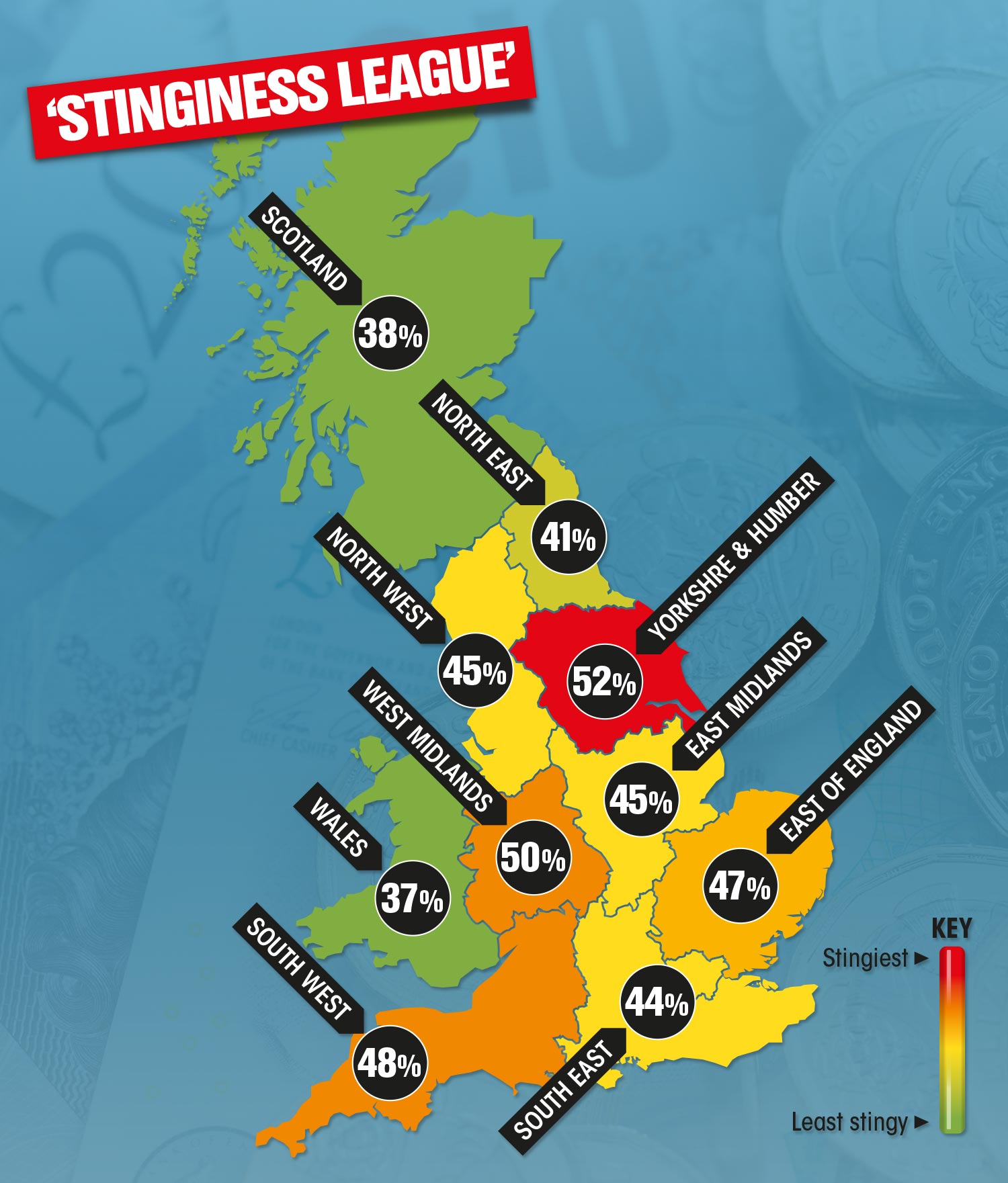 Close behind was the West Midlands, on 50 per cent.

The most generous people were in Wales, where just 37 per cent would keep a win to themselves.

And Scots weren’t far behind with just 38 per cent preferring to keep the cash, according to a survey of 2,000 adults by Buzz Bingo.

For Brits who would share their winnings with relatives, a holiday came top of the gift list, at 43 per cent.

Broadcaster and Sun columnist Jeremy Clarkson, 59, who was born in Doncaster, jokingly agreed with the Yorkshire result saying: “It’s true! I only breathe in!”

News will rock the likes of stars like actors Sean Bean, Brian Blessed and Ben Kingsley, who all hail from the county. 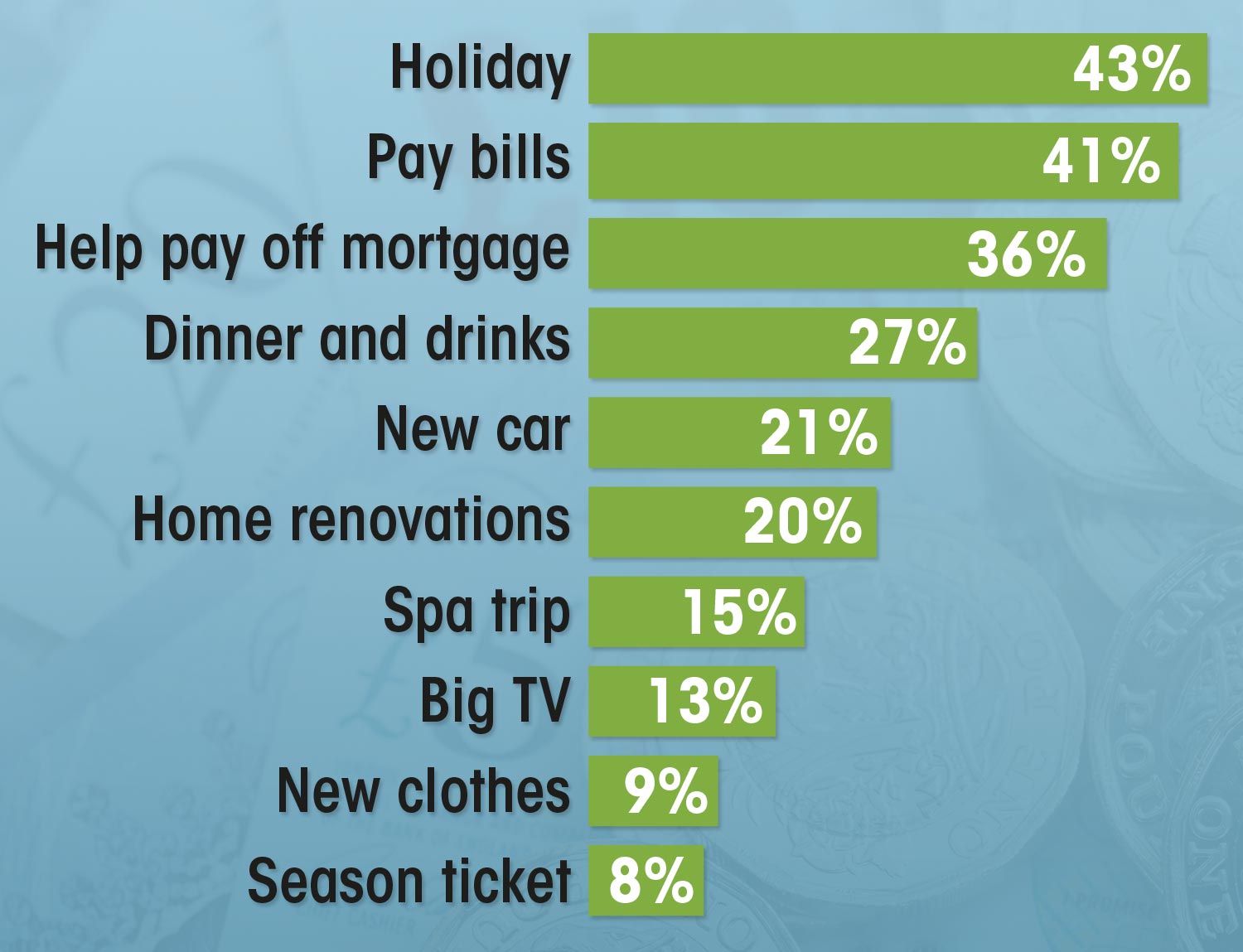