YOUTUBE sparked a free-speech scandal yesterday by banning talkRADIO from its platform for debating the UK's Covid lockdown.

The video-sharing site – owned by US search giant Google – axed the station after claiming it had "violated community guidelines." 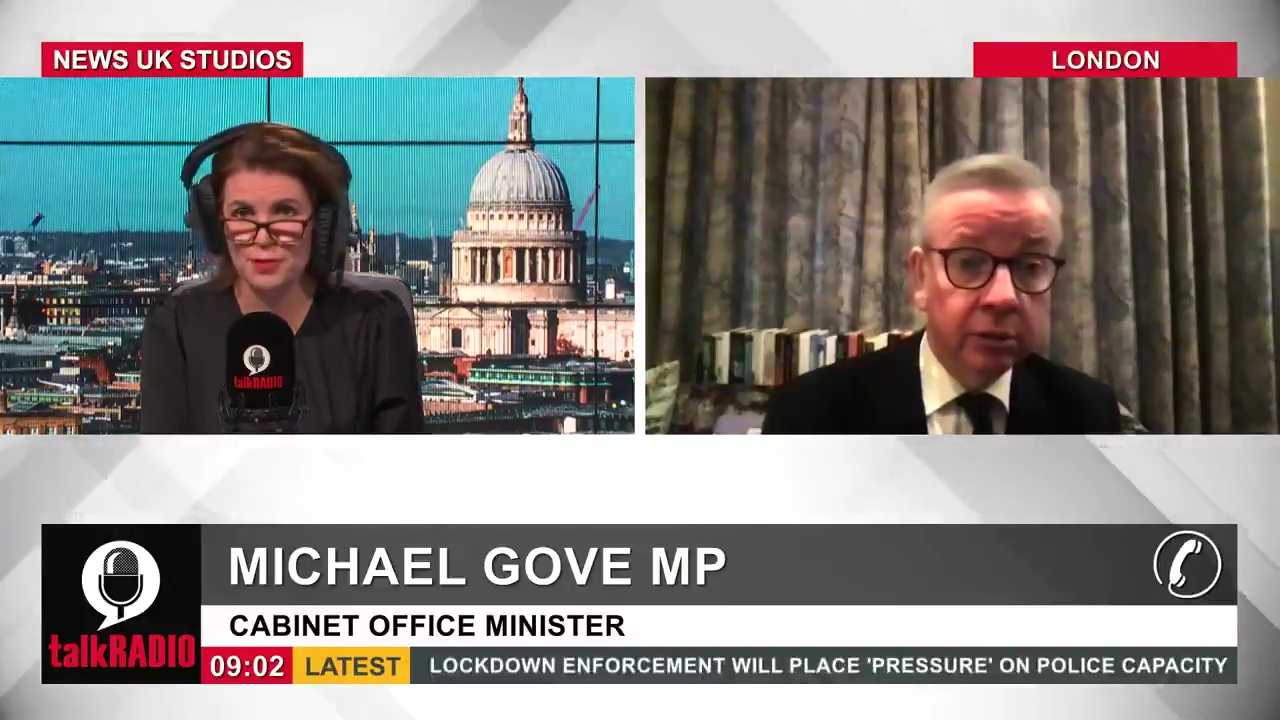 But it did not reveal the reason for censoring the network, prompting a major backlash.

TalkRADIO, which has 420,000 listeners, is already subject to strict balance rules set by the UK's tough broadcast watchdog, Ofcom.

He hit out at the tech titans and added: "I don't believe in censorship.

"I think it's absolutely right that people should ask questions."

The row came despite years of scandals sparked by extreme content hosted by YouTube, including terror videos.

And a two-minute trawl by The Sun yesterday found a private video on the platform titled "Race War (fights) – White TKO vs Black Devil".

It airs extreme racist material, both in the video and in the comments – and has been up on YouTube for four years since it was first posted.

The video has still not been removed despite YouTube's Chief Executive, Susan Wojcicki, insisting last summer that, "We believe Black lives matter and we all need to do more to dismantle systemic racism.”

TalkRADIO said yesterday: "We urgently await a detailed response from Google/YouTube about the nature of the breach that has led to our channel being removed from its platform.

"TalkRadio is an Ofcom-licenced and regulated broadcaster, and has robust editorial controls in place, taking care to balance debate.

"We regularly interrogate government data and we have controls in place, use verifiable sources and give space to careful selection of voices and opinions."

YouTube uses a "three strikes" policy, meaning any channel that breaches its guidelines three times in 90 days can be permanently banned.

Other breaches can lead to temporary bans. Examples of breaches can include "medically unsubstantiated claims" on Covid-19.

She told the BBC: "YouTube's termination of a national broadcaster is further evidence that privatised, big tech censorship is spiralling out of control and must be challenged."

An Ofcom spokesman said: "When we assess programmes under our rules, we take account of a broadcaster’s right to freedom of expression, and the right of listeners to receive information and ideas." 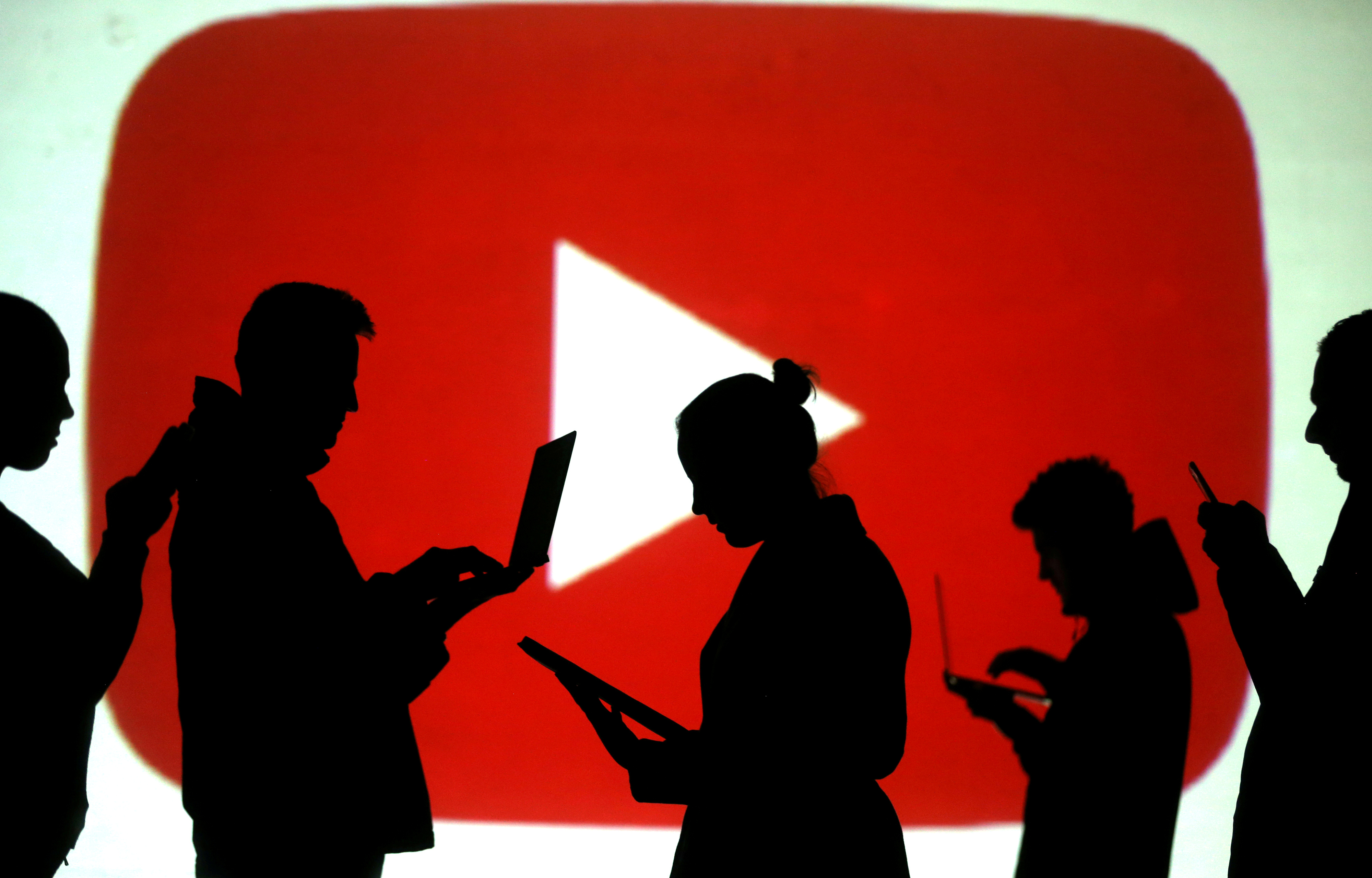